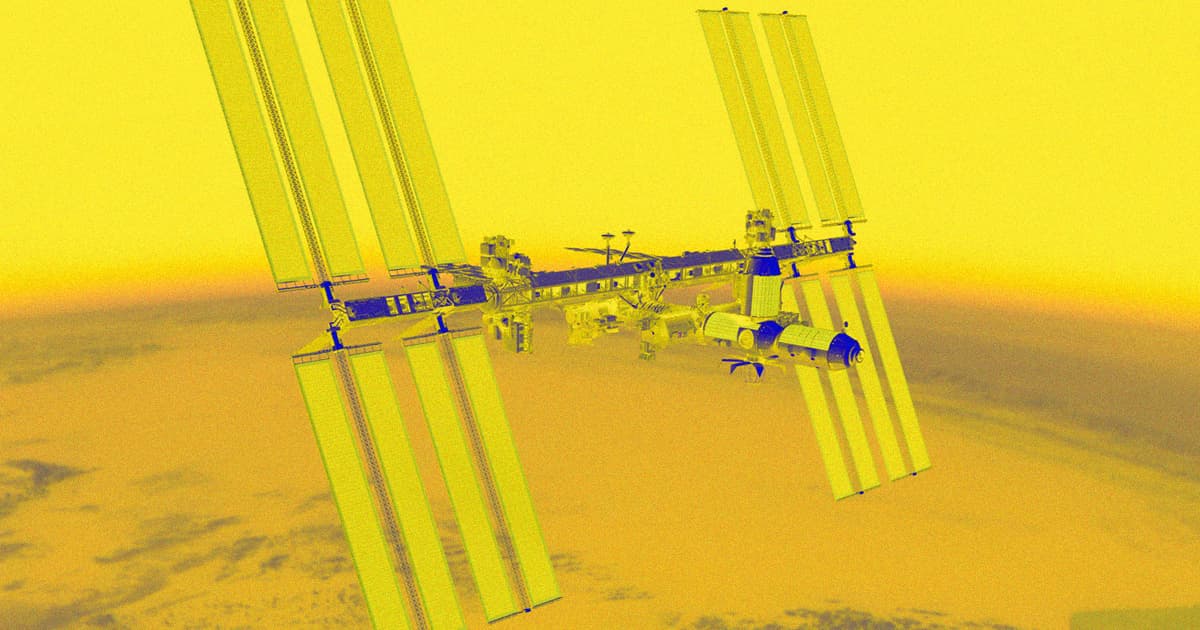 Who's going to be an astronaut?

Who's going to be an astronaut?

NASA has signed paperwork to explore the prospect of letting a company film what would be the first reality show set in space Space.com reports.

The show, titled "Space Hero," claims to be "the world's first ever global casting show where contestants compete for a trip to the International Space Station," according to a statement, with flights being offered up by Axiom Space.

Despite the agreement, nothing is set in stone just yet. The document signed by NASA this week "does not authorize a private astronaut mission to the International Space Station," as a NASA spokesperson told Space.com. Instead, it's meant to facilitate "initial cooperation and information sharing between NAS and Space Hero."

The reality show is planning to invite anybody over 18 to enter the competition, with first flights to the space station tentatively scheduled for 2023. According to the show's statement, the mission could also include a "24/7 immersive and interactive livestream."

The news comes after billionaire Jared Isaacman announced a crew of four non-professionals last month who will be joining him on a trip around the Earth on board a SpaceX Crew Dragon capsule some time this fall.

"Equality is our mission," Space Hero co-founder Deborah Sass said in the statement. "We encourage women and men from all over the world to apply to become the Space Hero. This competition is a safe environment for everyone. Don’t let gender be a hurdle."

More on the ISS: Watch NASA Astronauts Take SpaceX Spacecraft for a Joyride