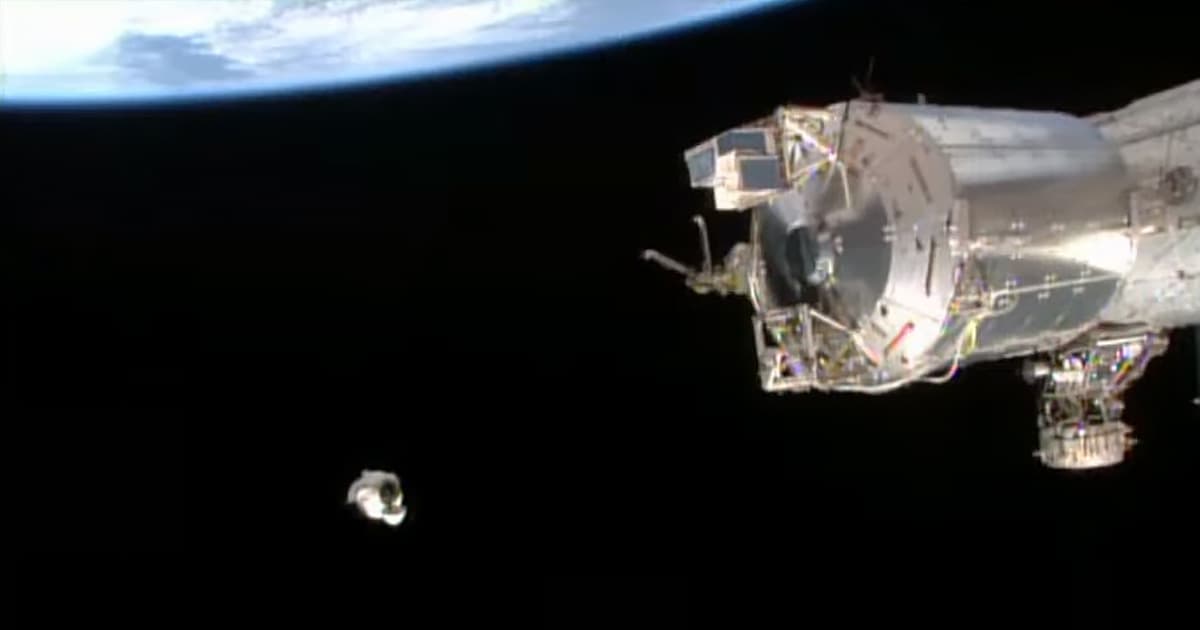 Astronauts had to make space for the next Crew Dragon mission.

Astronauts had to make space for the next Crew Dragon mission.

The team, comprised of NASA astronauts Mike Hopkins, Victor Glover, and Shannon Walker and JAXA astronaut Soichi Noguchi, departed from one docking port of the ISS to relocate to a different dock to prepare for an upcoming new crew arrival and the delivery of a new solar array for the station.

Resilience was moved from international docking adapter 2 (IDA-2) to IDA-3, on the opposite side of the station.

The dock relocation took a swift 38 minutes. Resilience effortlessly backed away from the station at around 3:30 am CST, to about 180 feet away.

Its Draco thrusters then carried the four astronauts to IDA-3 on the Harmony module, the station's internal connecting port and passageway to other labs and cargo ports.

In just a matter of weeks, the next Crew Dragon mission will carry large solar panels in addition to a crew of four to the station. Once it arrives at the station, a large robotic arm will grab the panels for installation.

The robotic arm is only able to reach as far as IDA-2, forcing Resilience to relocate to a different docking port, as Ars Technica reports.

The mission, dubbed Crew-2, is slated to launch as soon as April 22, when it will be the first time a crew will fly to the International Space Station on board a reused Crew Dragon spacecraft.

NDA
SpaceX Reportedly Paid $250,000 to Silence Sexual Allegations Against Elon Musk
May 19
Read More
Overloaded
Whiny Space Tourists Say They Were Too Busy on the Space Station
May 14
Read More
Scheming Dmitry
Former NASA Official Says Russian Space Head Is Trapped, Trying to Escape
May 2
Read More
+Social+Newsletter
TopicsAbout UsContact Us
Copyright ©, Camden Media Inc All Rights Reserved. See our User Agreement, Privacy Policy and Data Use Policy. The material on this site may not be reproduced, distributed, transmitted, cached or otherwise used, except with prior written permission of Futurism. Fonts by Typekit and Monotype.