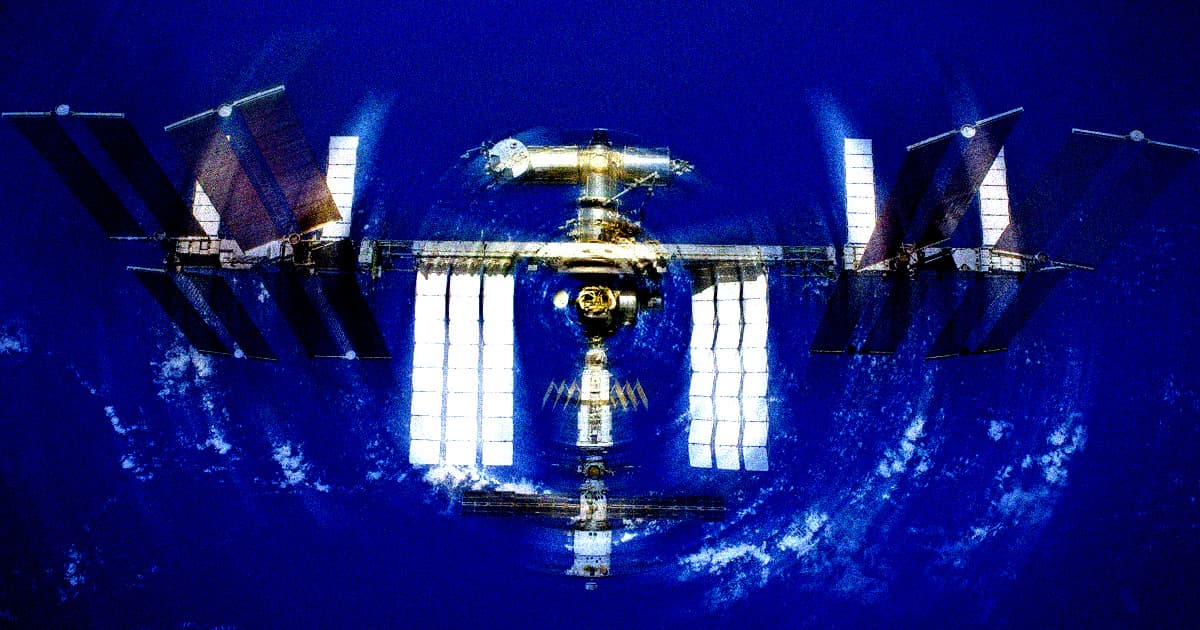 Broke it, Bought it

Russia Will Investigate Whether Space Station Suffered Damage During Incident

"Nothing has broken off from the station, I can assure you."

"Nothing has broken off from the station, I can assure you."

Last week, Russia's Nauka module docked to the International Space Station and then, hours later, fired up its thrusters and spun the entire orbital outpost 540 degrees before the situation was finally brought under control.

All preliminary indications suggest that the space station and its crew escaped unscathed, but now Russian officials say they're launching an investigation into any possible damage just to be safe, Gizmodo reports. Details are scarce, and given Russia's history of shenanigans on the ISS — not to mention that its own faulty equipment caused the debacle in the first place — it's hard to take any new posturing seriously. But the promise does show that last week's unprecedented incident is still making waves down here on Earth.

So far, both Russian and American officials seem to think that the ISS is just fine after its slow-motion tumble, during which it spun at about half a degree per second.

"Nothing has broken off from the station, I can assure you," Sergei Krikalev, director of crewed space programs at Roscosmos said during a Wednesday TV interview.

"Specialists will now assess how much we have loaded the station and what the consequences are," he added, as translated by Russia's state-operated news outlet TASS.

As Gizmodo notes, the word loaded in this context refers to the physical strain put on the space station as it briefly spun out of control and eventually righted itself. Krikalev added that many ISS components are surprisingly fragile and were constructed to be lightweight, so it's possible that the investigators will find some signs of strain or damage throughout.

Still, Roscosmos and NASA seem optimistic about the condition of the ISS. A NASA spokesperson told Gizmodo that the "station remains in good shape" and that "the astronauts were not in immediate danger."

More on the ISS incident: The Space Station Incident Was Far Worse Than NASA Admitted