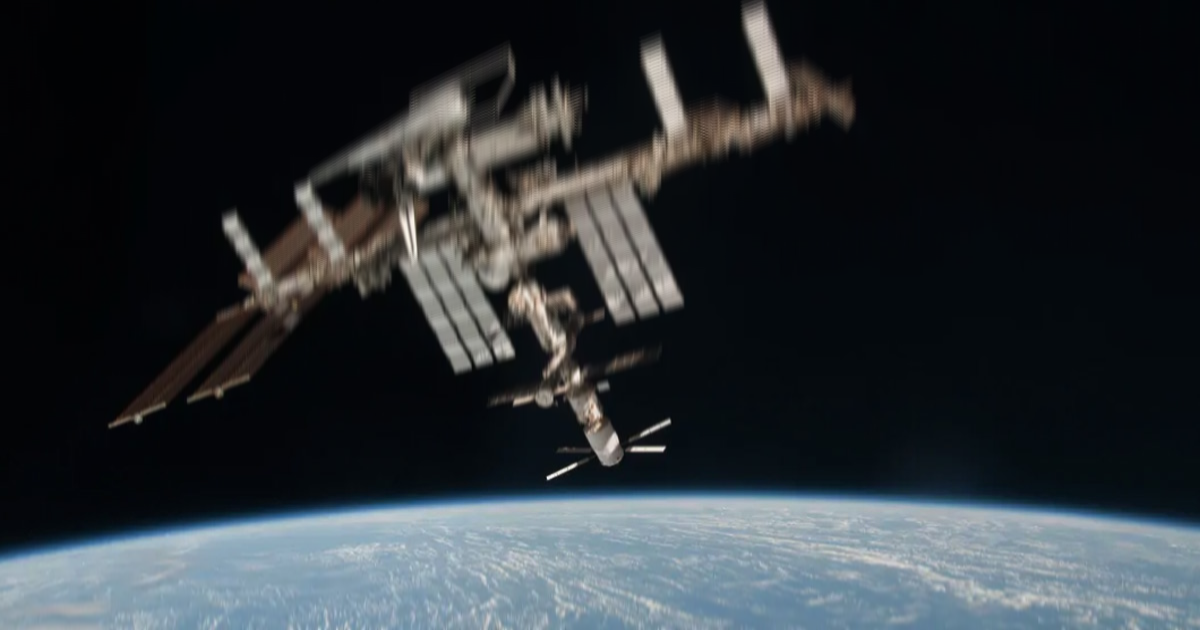 Russia Says Don't Worry, It's No Big Deal That We Threw the ISS Into a Tailspin

Hey, let's not dwell on the past and point fingers.

Hey, let's not dwell on the past and point fingers.

On Thursday, Russia docked its new Nauka module to the International Space Station — and, just three hours later, sent the entire orbital facility careening off course when it suddenly and unexpectedly fired up its thrusters.

Now, the Russian space agency Roscosmos says that a software glitch is to blame, Reuters reports. Apparently the module received the command to "withdraw," sending the station rotating away from its typical orientation. But more than anything else, Roscosmos doesn't seem interested in dwelling on the past. The main message right now seems to be reassurance that all is well and that everything worked out — an odd framing from an organization that almost caused a horrific tragedy.

To be fair, NASA confirmed that the space station crew was safe shortly after they managed to reorient the entire facility. But during the harrowing experience, experts remained unconvinced that things were as under control as the space agencies claim.

"'The crew were never in any danger'... I'm not convinced they understand the issue well enough to be able to say that right now," Harvard astronomer Jonathan McDowell tweeted on Thursday.

Regardless, Roscosmos says that the Russian crew is moving right along with restoring business as usual on the ISS and integrating the new Nauka module.

"The crew is now busy balancing the pressure in the Nauka module," designer general Vladimir Solovyov from the Russian space company Energia said in a statement to Reuters. "In the afternoon, the crew will open the hatches, enter the module, turn on the necessary means of purifying the atmosphere and begin normal regular work."