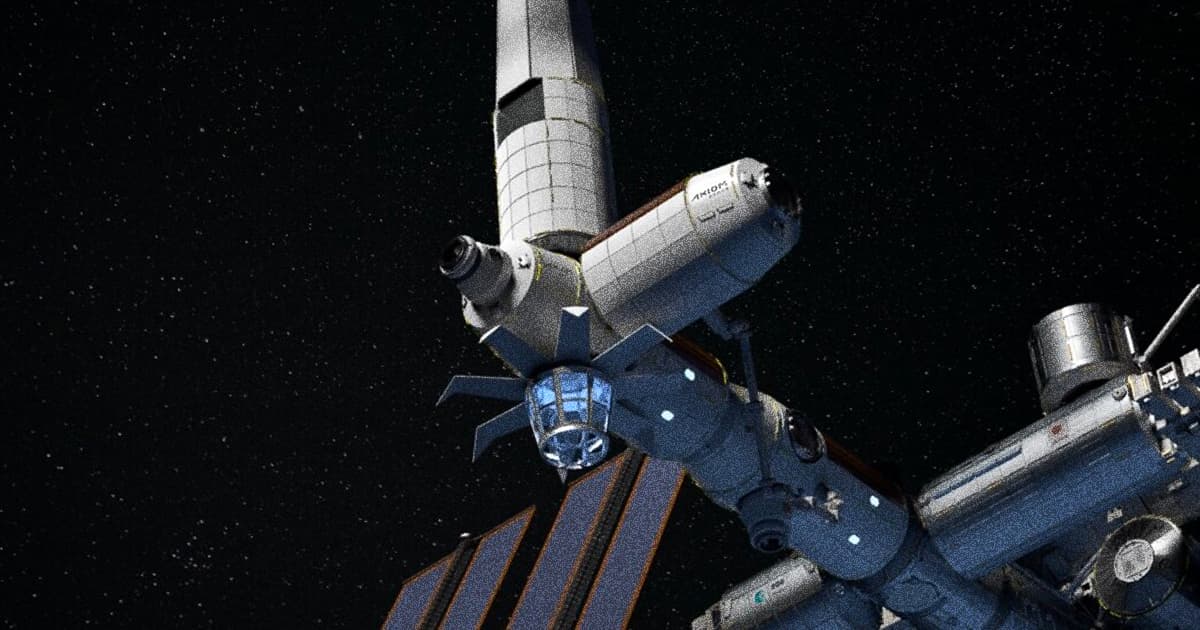 NASA Is Trying to Rent a Private Space Station

"NASA will only be paying for the part that we need."

"NASA will only be paying for the part that we need."

When it finally comes time for the International Space Station to be retired, at which point it will most likely be incinerated into nothingness by the Earth's atmosphere, NASA has no intention of replacing it.

Instead, the space agency says it wants to save money by leaving space station — and orbital destination — development to private companies, CNBC reports, and it's offering up to $400 million for the best proposals. Even with that huge prize set aside, the agency expects to save about $1 billion per year that it would then be able to spend on new missions rather than space station maintenance, representing a significant shift in NASA's priorities oriented around private spacetech.

While NASA has long been considered a global leader in the space industry, it has no interest in buying an entire space station of its own or even serving as the sole proprietor. To that end, the space agency doesn't plan to foot the entire bill of any new space station's development — NASA director of commercial spaceflight Phil McAlister told CNBC that "NASA will only be paying for the part that we need."

"It was explicitly part of the original announcement for proposals that we expected cost-sharing," McAlister added. "Going forward, we do not anticipate paying for the entire commercial destinations. We don't think that’s appropriate, as the companies are going to own the intellectual property and they're going to be able to sell that capability to non-NASA customers."

With its anticipated $1 billion in annual savings from downsizing and outsourcing space station development and operations, McAlister says NASA can shift its focus away from developing orbital tech and reprioritize exploration.

"We can use that savings — that we project to be on the order of a billion to a billion-and-a-half dollars [annually] — for our deep space missions and aspirations," McAlister told CNBC.