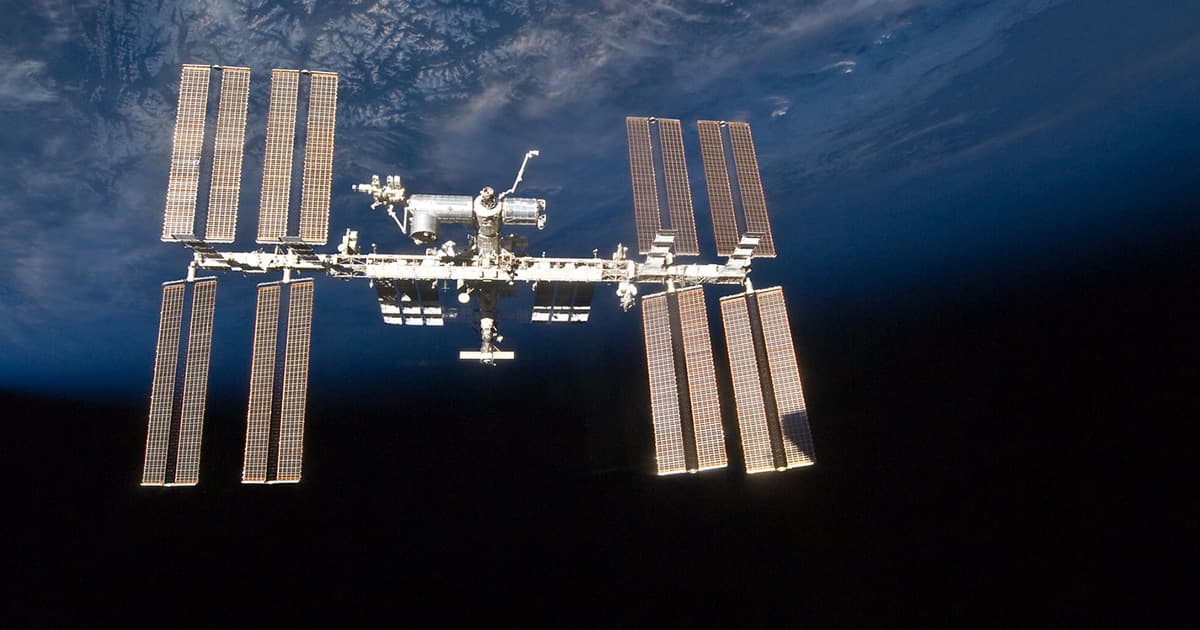 “The ISS is an amazing system but, unfortunately, it won’t last forever.”

“The ISS is an amazing system but, unfortunately, it won’t last forever.”

Are you looking to make some money? Do you want to work with NASA? Do you have a private aeronautics company capable of building and manufacturing habitable spacecraft?

Well, you’re in luck! NASA is offering up to $400 million to companies to develop private space stations for low Earth orbit (LEO).

The agency announced the Commercial LEO Destinations (CLD) project last week, according to CNBC. As part of the initiative, NASA plans to award up to $400 million total to as much as four companies to develop habitable private space stations in the fourth quarter of 2021.

The impetus behind this project is due in part to the aging International Space Station, which has been in orbit for more than 22 years. As it gets older, NASA is anticipating its eventual "retirement."

"The ISS is an amazing system but, unfortunately, it won’t last forever," said NASA commercial LEO director Phil McAlister in a briefing last week. "It could experience an unrecoverable anomaly at any time."

NASA hopes the CLD program will act as a way to transition away from the 22-year-old space station, and plans to have private LEO habitats in use before researchers stop using the ISS completely.

Another reason why the agency is pursuing the CLD program is due to the success of its recent Commercial Cargo and Commercial Crew programs that had private companies such as SpaceX send cargo and astronauts to the ISS. Doing so helped bring more people into LEO while saving NASA money.

"By bringing the private sector into these sections and into these areas, as suppliers and users, you expand the pot, and you have more people in low Earth orbit," said McAlister in the briefing.

It’s going to be a strange day when the world officially retires the ISS — but new habitats should give our astronauts safer and more advanced tools and living space to study our solar system.

READ MORE: NASA wants companies to develop and build new space stations, with up to $400 million up for grabs [CNBC]