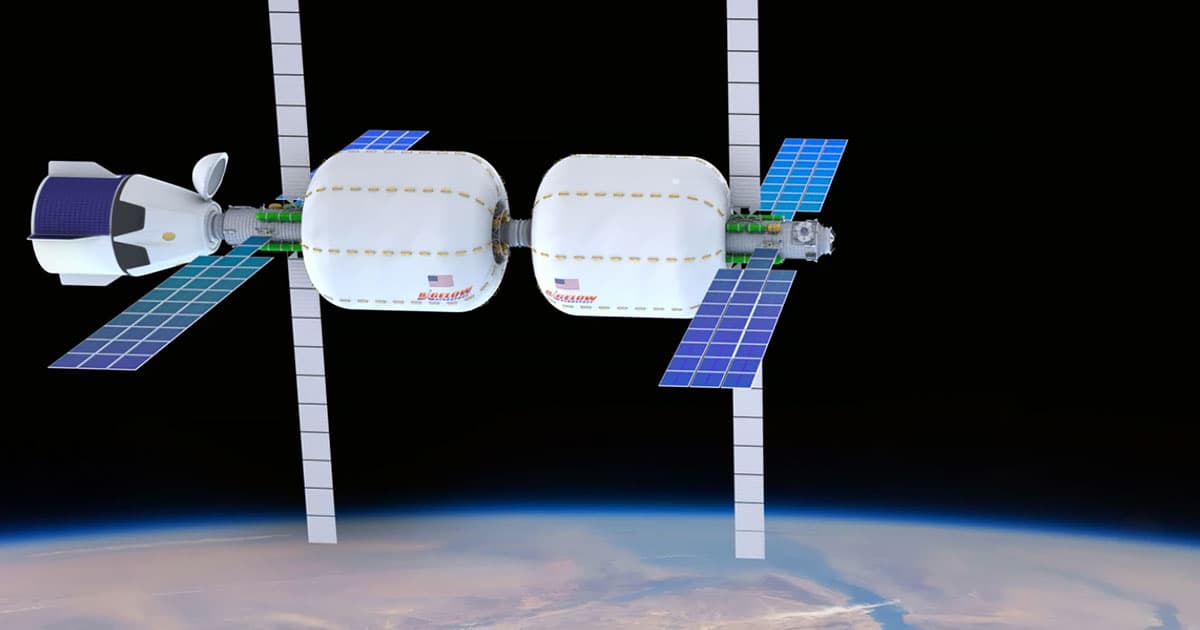 NASA Has a Plan to Encourage Private Space Stations

NASA has $561 million for private space station projects burning a hole in its pocket.

NASA has $561 million for private space station projects burning a hole in its pocket.

NASA is encouraging private companies to develop their own space stations — and it has a fat wad of cash to invest in promising ideas.

The space agency hopes to spur increased development in the space industry, both to assist and improve current operations and to launch new standalone projects, according to Space.com. NASA has about $561 million set aside to invest in these private space stations, which could help the agency continue to conduct research after the International Space Station is inevitably retired.

By encouraging private companies to develop their own space stations, NASA is indirectly securing its own future, Space.com reports. The International Space Station is getting old, and instead of building a new one, NASA could instead reward private companies with government contracts in exchange for space to conduct research.

"Somebody's got to come up with a business case that helps people understand that there is value in going into low Earth orbit," said former NASA administrator Charles Bolden. "The government spent a lot of money allowing the private sector to go use this test facility so that they could step off and go make money."

More on space privatization: NASA Is Officially Opening The Space Station to Tourists