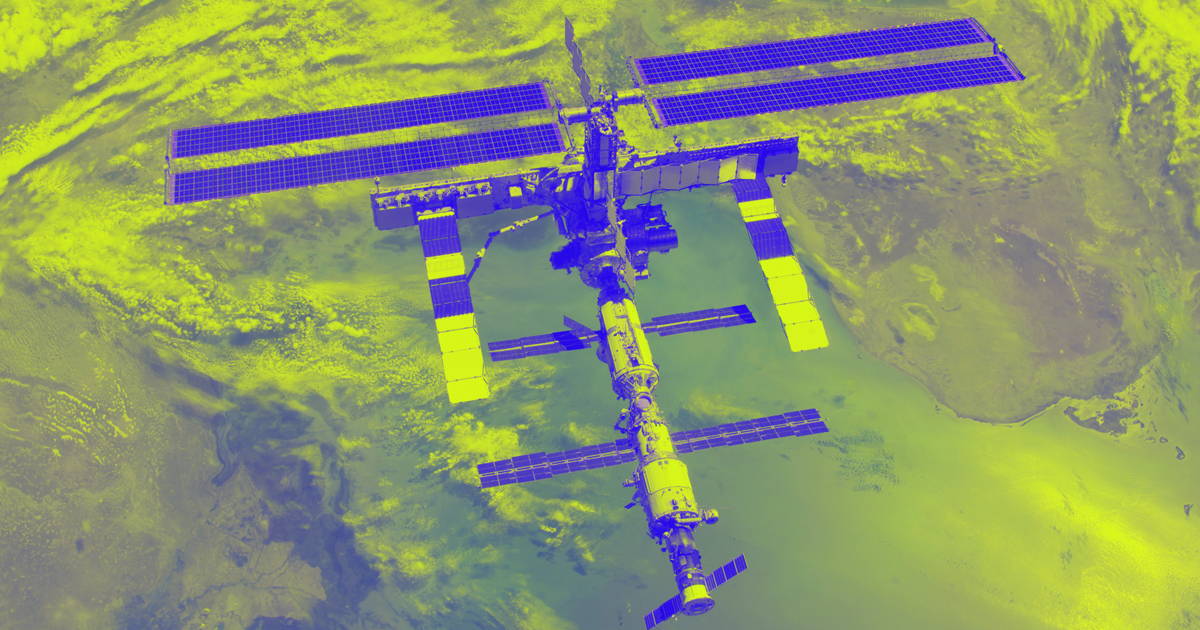 NASA is Officially Opening the Space Station to Tourists

NASA just announced that it will officially allow regular citizens — not just certified astronauts — on board the International Space Station, as well as commercial and marketing activities.

Tickets to the ISS won't come cheap. NASA will be charging private companies about $35,000 a night for use of the station's facilities, according to the New York Times. And that's not including what the companies will charge individuals for transportation to and from the Space Station.

"U.S. industry innovation and ingenuity can accelerate a thriving commercial economy in low-Earth orbit," NASA writes in a statement.

Research and testing will continue aboard the ISS to help NASA with its plans to land American astronauts on the surface of the Moon by 2024. Humans have been conducting important work on the ISS for 18 years now, and that's not going to stop any time soon.

NASA will allow commercial and even marketing activities, but the companies will have to prove that they actually need the unique microgravity environment "to enable manufacturing, production or development of a commercial application."

Las Vegas-based company Bigelow Aerospace is already planning to use SpaceX's rockets to deliver up to four tourists at a time to the ISS.

They won't be the first private individuals visiting the ISS. Seven citizens have visited the space station, as the Times reports, in trips organized by Russia.

READ MORE: Want to Buy a Ticket to the Space Station? Soon, You Can. [The New York Times]

More on the ISS: Astronauts Use CRISPR in Space for the First Time Ever