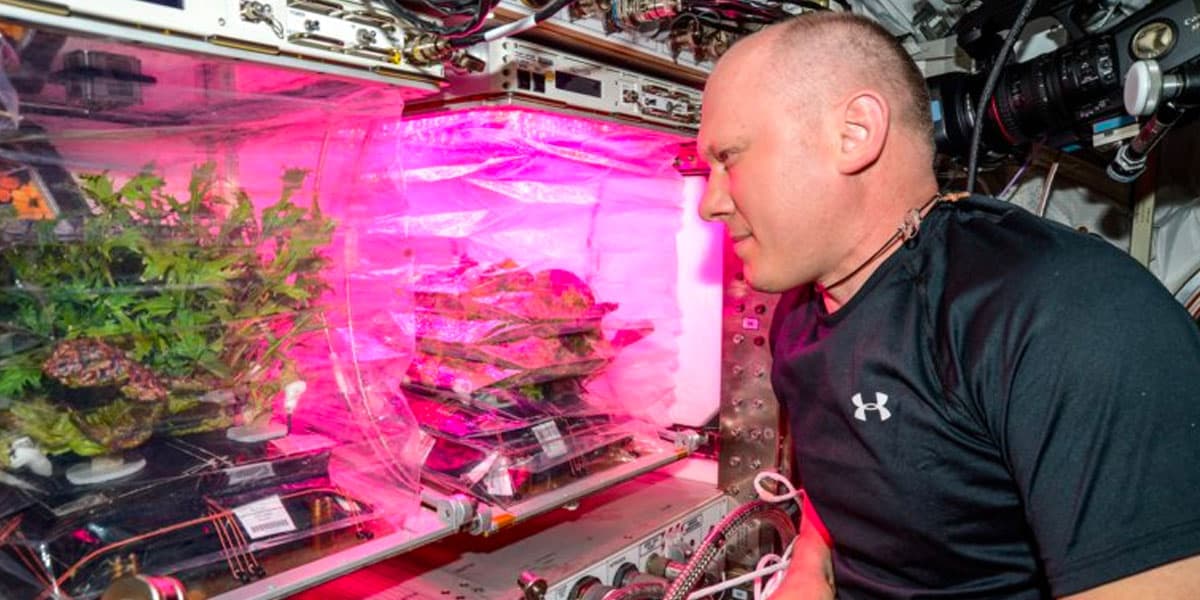 Is this how we will survive during a trip to Mars?

Is this how we will survive during a trip to Mars?

Russia has big plans in store for its Nauka module, which recently docked with — and then uncontrollably spun — the entire International Space Station.

Roscosmos' orbital lab module will eventually house a sizable greenhouse capable of growing a number of different plants, according to state news agency TASS, an exciting experiment that could have implications for humanity's deep space travel plans in the future.

In Russia's telling, the project will be a huge undertaking.

"The Vitacycle-T experiment envisages creating a greenhouse to grow plants on an industrial scale," Yuri Smirnov, head of Russia's Biomedical Laboratory at the Institute of Biomedical Problems, told TASS.

The snail-shaped greenhouse will eventually make its way to the ISS during a future launch.

"A cosmonaut will plant a strip with seeds in the greenhouse at certain intervals," Smirnov explained. "He will then spin a drum and lay the next strip after a certain time. The cosmonauts will be able to gather a harvest at specific periods."

According to the researcher, cosmonauts will start growing Napa cabbage during the first experiment. Grain, legumes, and micro tomato varieties could be next.

And in case you're wondering, the cosmonauts will be able to snack on the produce as well.

"Naturally, no one will prohibit the cosmonauts from using the harvest gathered during the space flight in their nutrition," Smirnov told TASS.

The news comes after NASA astronaut Kate Rubins harvested fresh radishes from the ISS's Advanced Plant Habitat in December. Fortunately, crew members were able to have a taste before sending the rest back to Earth for further research.

Of course, TASS — not to mention Roscosmos itself — aren't exactly reliable narrators. Whether the greenhouse actually comes to fruition, given their track record, is hard to say.