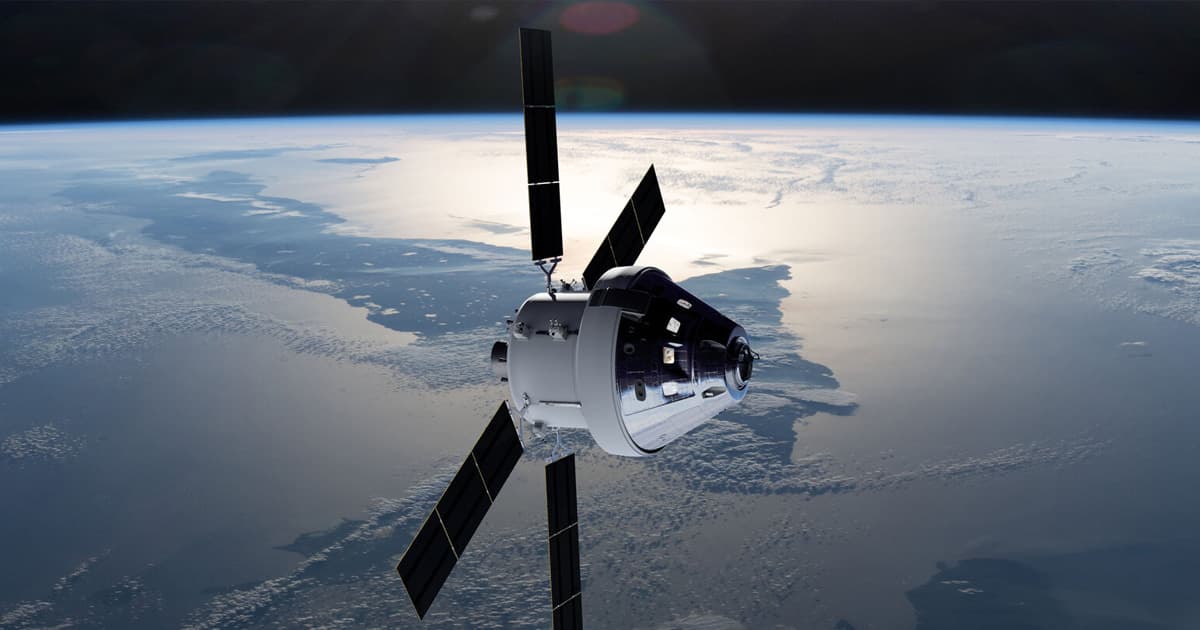 NASA Says It Will Fly a Canadian to the Moon

"This will make Canada only the second country after the U.S. to have an astronaut in deep space."

"This will make Canada only the second country after the U.S. to have an astronaut in deep space."

NASA just struck a historic deal with the Canadian Space Agency (CSA) that will entail, for the first time in history, a non-US astronaut orbiting the Moon.

The agreement says that the CSA will help NASA with its upcoming Artemis Moon missions in exchange for a seat on some of the flights, according to Space.com. Not only is the CSA's support good news for the Artemis missions specifically, but it's a major international development in the future of crewed space exploration.

The CSA agreed to provide robots and technical support for upcoming Artemis missions. In exchange, Space.com reports that a Canadian astronaut will be added to the crew of the Artemis 2 mission, which will test NASA's Orion spacecraft while it orbits the Earth, as well as a later mission to NASA's upcoming lunar space station, Gateway.

"This will make Canada only the second country after the U.S. to have an astronaut in deep space… and send the first Canadian around the Moon," Navdeep Bains, Canada's government minister of innovation, science and industry said at a Wednesday press conference, according to Space.com.

At the same press event, CSA astronaut David Saint-Jacques compared the upcoming Artemis 2 mission to 1968's Apollo 8, which served as a similar test run prior to the Moon landing in 1969.

"It's a mission to test the [spacecraft] equipment and the navigation; as you can imagine, navigation from the planet will be one of the biggest challenges," he said, according to Space.com.

READ MORE: Canadian astronauts will start flying to the moon in 2023 with NASA's Artemis missions [Space.com]