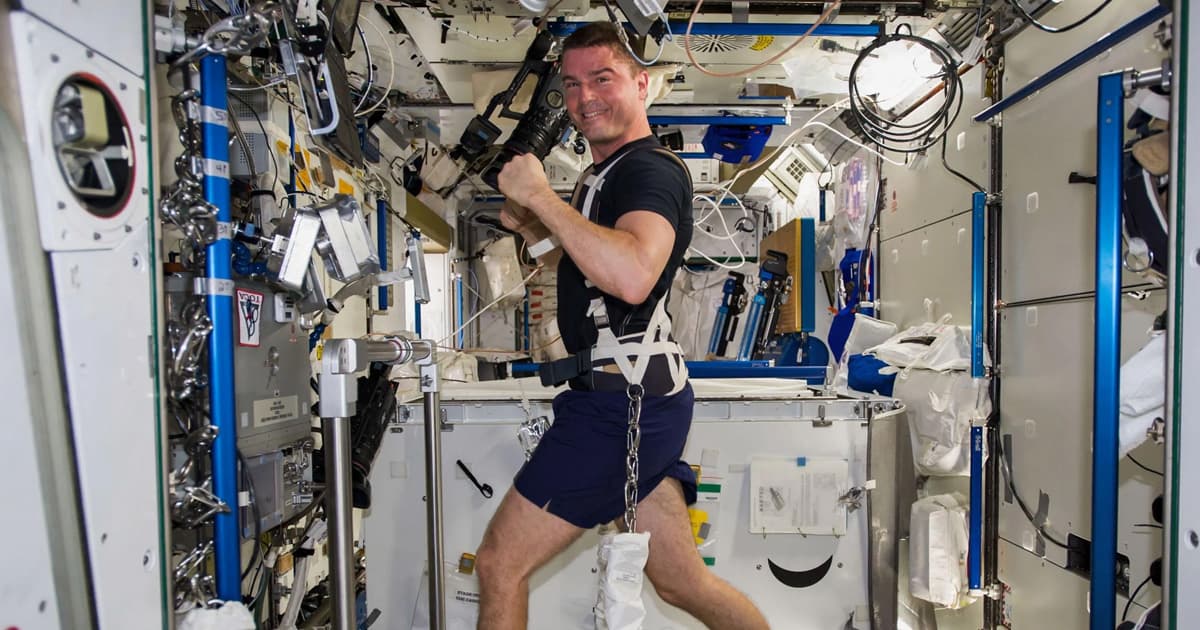 There's a new boss in town.

There's a new boss in town.

In his new role, Wiseman, who was deputy to previous Chief Astronaut Patrick Forrester, will serve as a sort of team leader to current and future astronauts, Space.com reports. Given the agency's ongoing push to resume crewed space exploration and send crewmembers back to the Moon, he'll likely be taking the mantle during one of the agency's most high-impact periods in its decades-long history.

Part of Wiseman's new role will be to manage training and help coordinate upcoming missions for the 46 active U.S. astronauts as well as those from other countries collaborating on NASA missions, according to Space.com.

He'll also be responsible for helping get any new astronauts up to speed with training and other responsibilities as they're added to the roster.

Aside from helping the previous Chief Astronaut, Wiseman has spent a good deal of time in space himself, including multiple space walks and being part of the team that helped prepare the International Space Station for upcoming SpaceX and Boeing missions, according to Space.com.

"Reid's energy and enthusiasm for space exploration are matched only by his thoughtfulness and commitment to his fellow astronauts," Steve Koerner, NASA's Director of Flight Operations, said in a press release. "He will be a great chief for the astronaut office in the exciting times to come."

More on NASA: NASA Says It Will Fly a Canadian to the Moon