Two Satellites Will Join Kepler in the Search for New Worlds 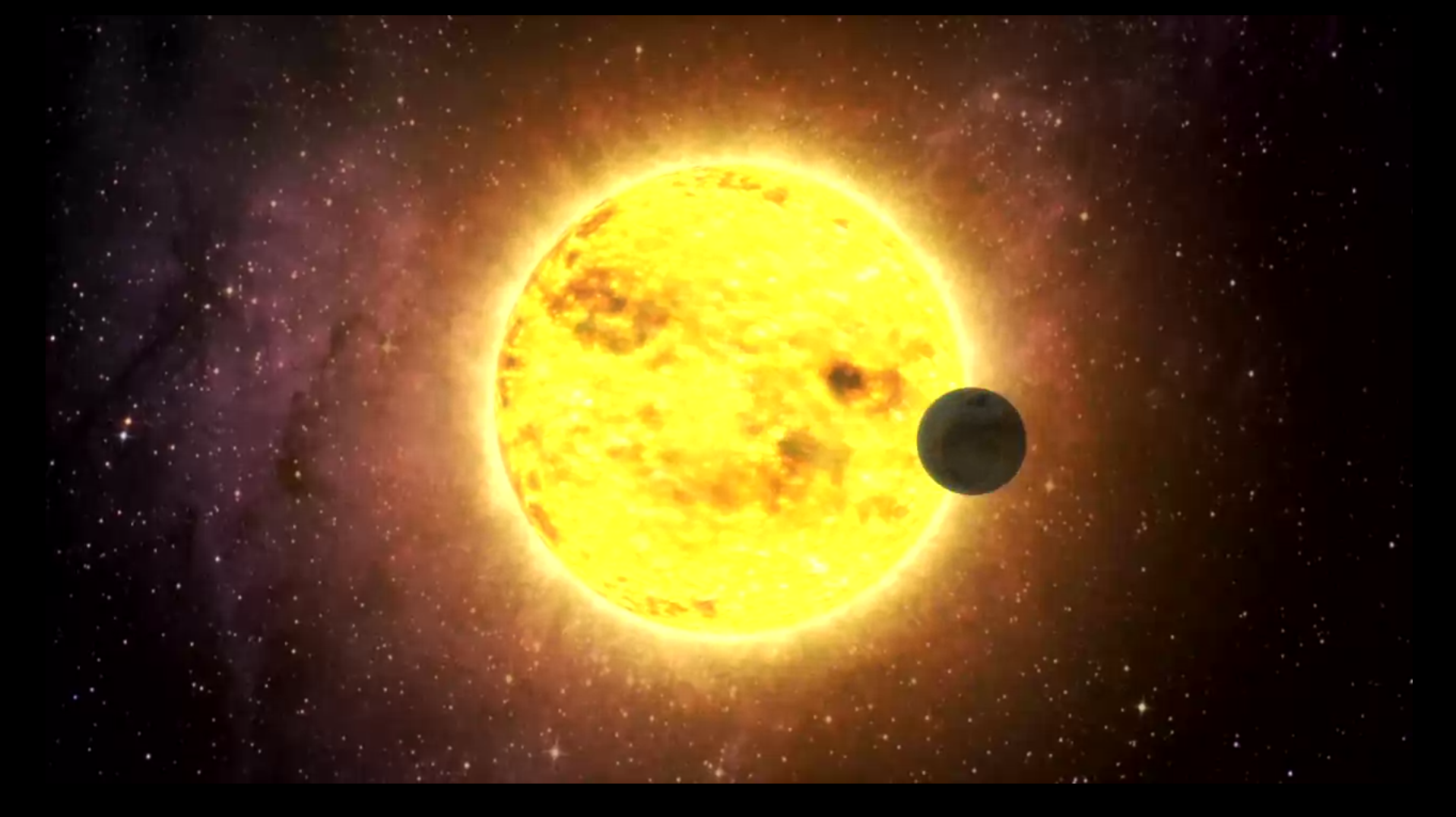 Among the many different methods employed by astronomers to discover planets beyond our solar system, the most successful is one called transit photometry. This method involves measuring the changes in a star’s brightness when a planet crosses between the star and Earth. Dimming that occurs at regular intervals and at a uniform amount of time likely means that an exoplanet is transiting that star. The Kepler Space Telescope has used this method to make over a thousand discoveries, including the "alien megastructure" that caused quite a stir in the scientific community just a few weeks ago. Now two more satellites will be joining the search. “As good as the Kepler data is, we're really pushing them to the limit, so this is a very preliminary result," says Daniel Angerhausen, a postdoctoral researcher from NASA’s Goddard Space Flight Center.

NASA’s TESS and ESA’s PLATO satellite are set to launch in 2018 and 2024 respectively. These satellites will be carrying improved technology to better execute the transit photometry technique employed by Kepler. This means that TESS and PLATO will be better equipped to identify bodies that possess that same size and exhibit the same orbit as the Earth. "We expect a flood of discoveries from these new missions, so we want to get a feel for the possibilities so scientists can make the most of the data," says Angerhausen.