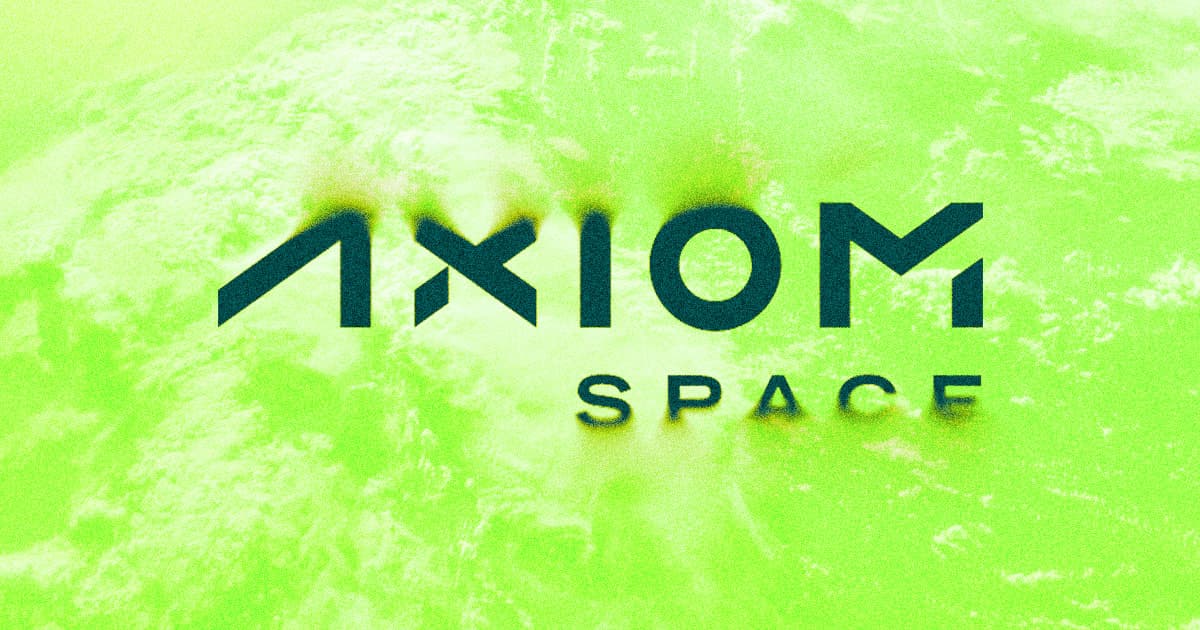 Meet the first private customers SpaceX will launch into space.

Meet the first private customers SpaceX will launch into space.

Axiom Space, the company that wants to build its own space station, just announced the crew for Ax-1: the world's first entirely-private mission into orbit.

The four-man crew, which will be launched in a SpaceX Crew Dragon capsule, looks a bit different from the typical off-world mission. As Space.com notes, members of the crew will become the second and third-oldest people to enter orbit, as one example. Depending on the International Space Station's schedule, the Ax-1 crew could take flight as soon as January 2022, marking a bit of space history as missions move out of government agencies' hands for the first time.

The crew itself includes four men with a wide range of backgrounds and relevant experience. Retired NASA astronaut Michael Lopez-Alegria, who's spent hundreds of days in space, is set to serve as the mission's commander, according to Space.com, so at least the mission will have experienced leadership.

Joining Lopez-Alegria will be Larry Connor, an American real estate entrepreneur who will serve as pilot for the mission — though Space.com notes that SpaceX designed its crewed Dragon capsule to be as autonomous as possible. Then there's former Israeli fighter pilot Eytan Stibbe, who at 63 will become the third-oldest person to enter orbit behind 77-year-old Connor, and finally Canadian investor Mark Pathy.

Though Ax-1 is being planned through a commercial agreement with NASA, it will use privately-owned spacecraft and be funded with private investments. The mission, if all goes well, will largely serve as a test for Axiom Space's grander ambitions, Space.com reports.

Those include building and launching a "space hotel" for mega-wealthy space tourists and, bizarrely, launching Tom Cruise to the Space Station to film an action movie.

More on Axiom Space: NASA Is Adding a Space Hotel to the Space Station