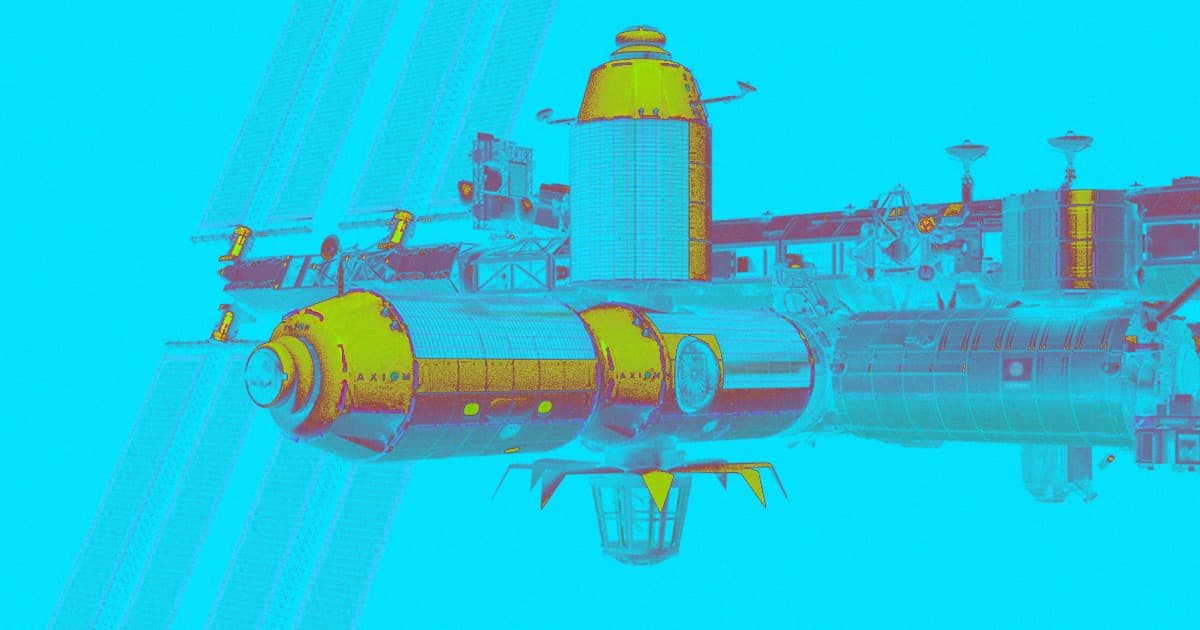 NASA Is Adding a Space Hotel to the Space Station

Space hotel CEO: "It's a bargain!"

Space hotel CEO: "It's a bargain!"

NASA announced Monday that it's chosen private space station manufacturer Axiom Space to build the first "commercial launch destination" — read: space hotel for the super wealthy — and attach it to the International Space Station. The goal is to help grow an economy in low-Earth orbit, according to NASA.

According to an Axiom Space statement, the startup is planning to "launch a node module, research & manufacturing facility, crew habitat, and large-windowed Earth observatory to form the 'Axiom Segment' of the ISS," starting in the latter half of 2024.

A ticket to space will likely be atrociously expensive and limit the privilege of a leisurely vacation in orbit to the uber-rich. A ticket will cost upwards of $50 million, according to a 2018 New York Times interview with Axiom CEO Mike Suffredini.

"It's a bargain!" Suffredini added.

Room With a View

The startup envisions the hotel as a zero gravity-friendly "nest-like cabin"with "unobstructed views of Earth" and "high-bandwidth communications back to home," according to the company's website.

Before the ISS is officially retired — a date still under discussion — Axiom Space is planning to switch to its own "large power platform" to house its "Axiom Segment" rather than relying on the ISS, according to the company.

More on Axiom: A Ticket to the Moon: An Out-of-this-World Journey