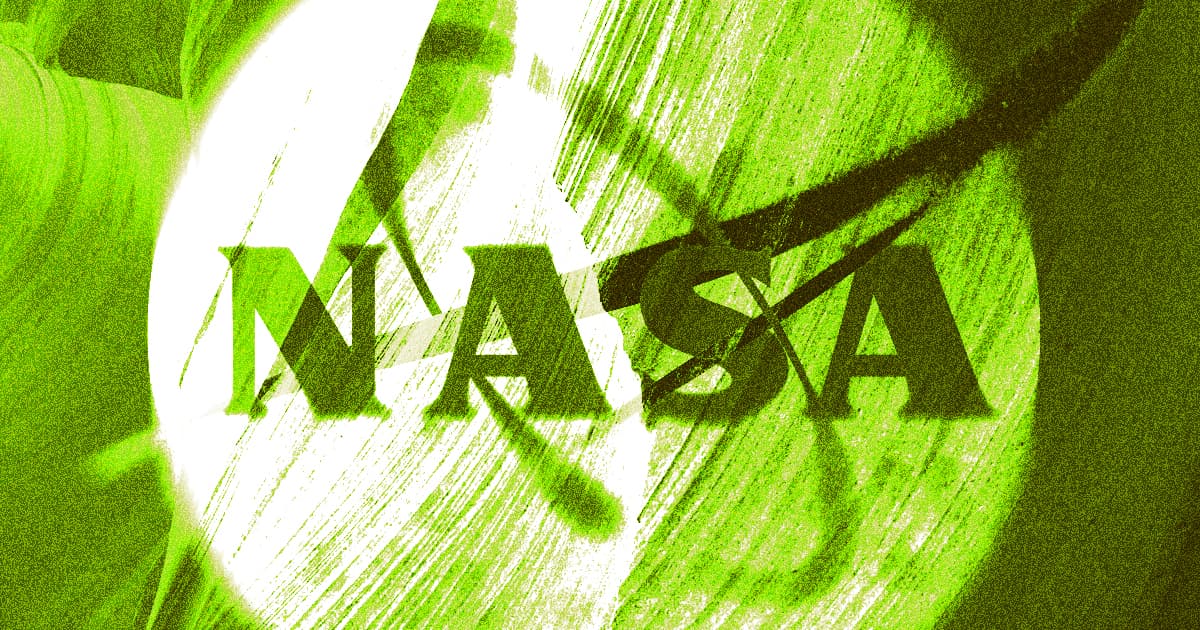 "Most every piece of space and science law has had his imprint."

"Most every piece of space and science law has had his imprint."

After a unanimous Senate confirmation vote on Thursday, former Senator Bill Nelson is now the new head of NASA.

President Joe Biden first nominated Nelson, who Space.com reports had a major impact on the space program during and after his own career as an astronaut, about a month ago. Aside from his six-day flight on the Columbia space shuttle in 1986, Nelson served in the Senate from 2001 to 2019 and had a major role in setting NASA's budget and priorities.

"I am honored by the President’s nomination and the Senate vote," Nelson said in a NASA press release after the vote. "I will try to merit that trust. Onward and upward!"

When former President Donald Trump left office and then-NASA Administrator Jim Bridenstine stepped down, associate administrator Steve Jurczyk took on the role of acting administrator. But as he told Futurism at the time, he wasn't sure what Biden's plan for a permanent replacement would be.

Since then, Biden has gunned hard for Nelson, according to Space.com, arguing that he was a natural fit to take charge of the space agency after his years of involvement.

"In the Senate, he was known as the go-to senator for our nation's space program," reads a White House statement on Nelson's nomination last month. "Most every piece of space and science law has had his imprint."

Interestingly, Nelson criticized Bridenstine's nomination in 2017 because he felt that "the head of NASA ought to be a space professional, not a politician."

The argument is a bit hypocritical in hindsight, especially since critics have argued that Nelson's experience on the space shuttle was more about political posturing than it was a tangible contribution to the mission, according to Ars Technica, and other crewmembers apparently nicknamed him "Ballast" at the time.

Also interesting is Nelson's historic support of NASA programs like the Space Launch System (SLS) over commercial partnerships like the agency's growing relationship with SpaceX, according to Ars, so it will be interesting to see where he takes things in the future.

More on NASA leadership: We Interviewed the New Head of NASA About SpaceX, China, and Aliens