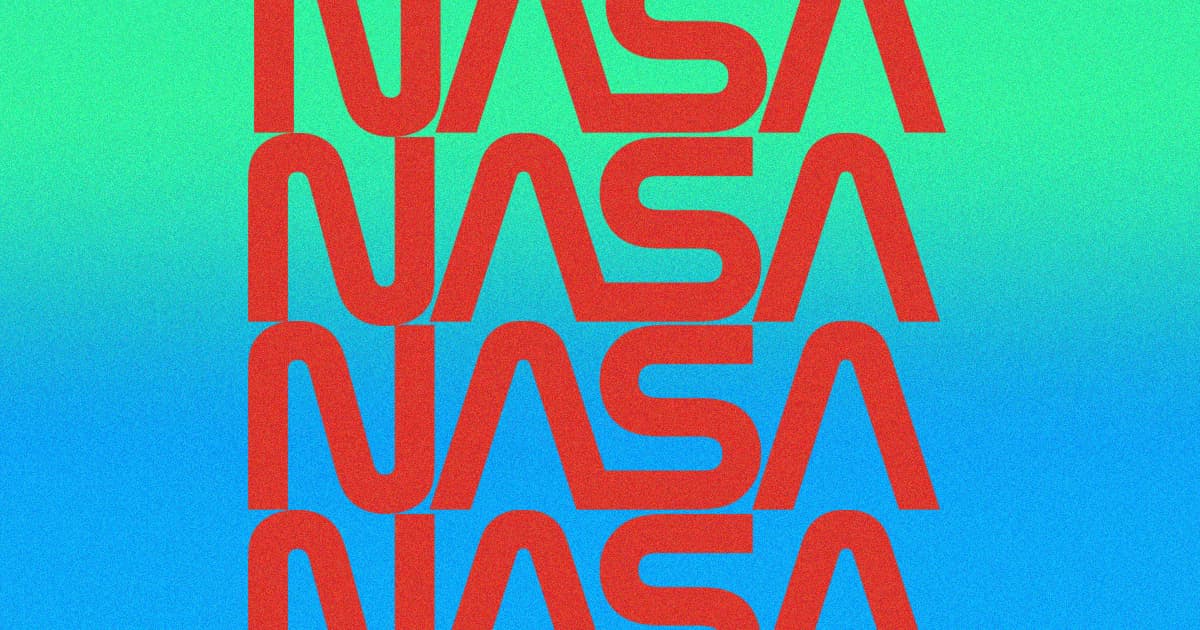 Senator to the Moon

He's been to space. Now he could end up running NASA down here.

He's been to space. Now he could end up running NASA down here.

According to anonymous sources, president Joe Biden is eying former Senator Bill Nelson (D-FL) for the role of NASA administrator, The Verge reports.

The nomination comes at a very important and turbulent time for NASA. The agency is accelerating its efforts to return American astronauts to the Moon as part of its Artemis mission — and as soon as 2024.

The Biden administration has yet to roll out any detailed space policy agenda since Biden was elected two months ago, The Verge points out. According to its sources, NASA will be publicly announcing the nomination later this week.

Nelson has spent time as US senator from Florida for three terms, where he was long time supporter of NASA's efforts. He's also an astronaut himself, having flown to space in 1986 as a payload specialist on board the Space Shuttle Columbia.

The former senator would be taking over for Jim Bridenstine, who announced in November following the 2020 presidential elections that he would step aside once Biden took over. Steve Jurczyk has since served as acting NASA administrator.

"For that, what you need is somebody who has a close relationship with the president of the United States," he added.