How to land on the Moon without a human pilot. 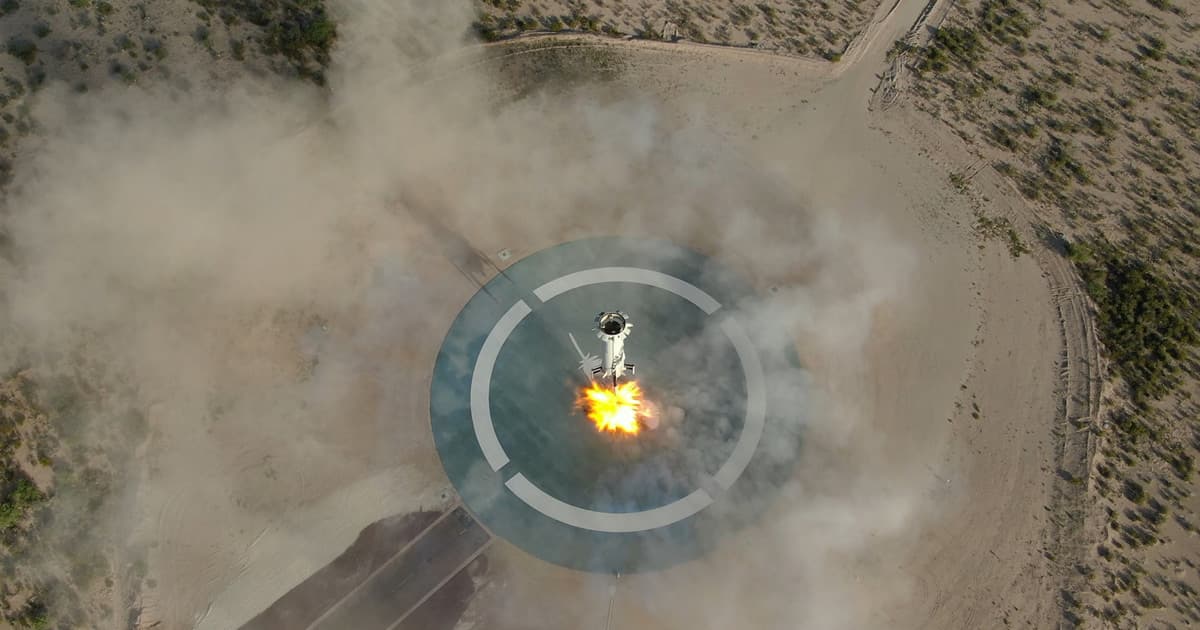 NASA has built a brand new system that could make landing on Moon and Mars a whole lot less risky — and it already has plans to test it out on an upcoming mission.

The agency's Safe and Precise Landing Integrated Capabilities Evolution (SPLICE) project aims to improve landing safety by combining a suite of laser sensors, a camera, a high-speed computer, and some sophisticated algorithms — all of which, it says, is capable of foregoing the need for a human pilot.

"What we’re building is a complete descent and landing system that will work for future Artemis missions to the Moon and can be adapted for Mars," project manager Ron Sostaric said in a NASA statement. "Our job is to put the individual components together and make sure that it works as a functioning system."

The system could allow for landers to touch down on a much wider variety of sites, including near boulders or craters. It can also identify safe target areas that are only half the size of a football field.

To put that into perspective, the landing area for Apollo 11 in 1968 was about 11 by three miles.

SPLICE works by first comparing scans of the surface below with a database of known landmarks, to figure out where it is. Three to four miles above the surface, a three-beamed laser attempts to identify the safest landing site.

NASA hopes the system will enable the first woman to land on the Moon as early as 2024 as part of its Artemis program.

The agency plans to first test the system out during a flight on a Blue Origin New Shepard rocket during an upcoming mission. When that mission is taking place is unclear.

Rather than looking for a safe place to land on the Moon during these tests, SPLICE will look for suitable terrain to land the New Shepard rocket on Earth instead.

NASA still has plenty of work to do to realize its system.

"Safely and precisely landing on another world still has many challenges," John Carson, the technical integration manager for precision landing, said in the statement.

"There’s no commercial technology yet that you can go out and buy for this," he added. "Every future surface mission could use this precision landing capability, so NASA's meeting that need now."