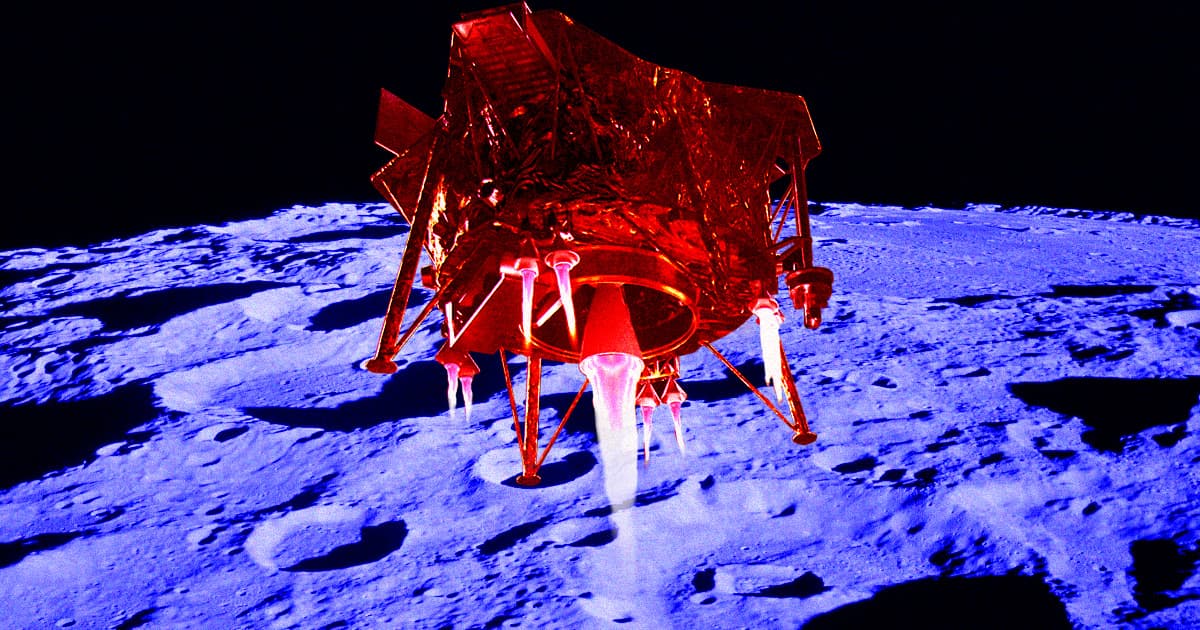 NASA Picks Contractor to Ship Cargo to the Moon

The shipping will cost a bit more than here on Earth.

The shipping will cost a bit more than here on Earth.

NASA has selected the Texas-based space company Firefly Aerospace to ship a cargo delivery of ten science investigations and technology demos to the Moon by 2023 as part of the agency’s Artemis program. The goal is to lay the groundwork for future human missions to the lunar surface.

The $93.3 million contract, Task Order 19D, is part of NASA’s Commercial Lunar Payload Services (CLPS) initiative — an effort to leverage commercial partnerships to drop off science and technology payloads on the Moon.

Firefly is proposing its Blue Ghost lander, an in-house developed spacecraft, to make the delivery. Blue Ghost is a larger iteration of Beresheet, Israel’s lunar lander that crash landed on the lunar surface in April 2019.

The news comes after the Texas-based space company shuffled their board of directors, bringing on high level expertise, including Deborah Lee James, former secretary of the Air Force, and Robert Cardillo, former director of the National Geospatial-Intelligence Agency.

Blue Ghost will carry a wide range of scientific instruments, a total of 207 pounds, to the Mare Crisium, a 300-mile basin just northeast of the Sea of Tranquility.

Included in the cargo will be an experiment that will attempt to determine how lunar rocks stick to a range of materials, a solar wind imaging device, a probe that will attempt to measure heat flow from the interior of the Moon, and a receiver that will extend the reach of GPS signals — all of which will help lay the groundwork for the return of American astronauts.