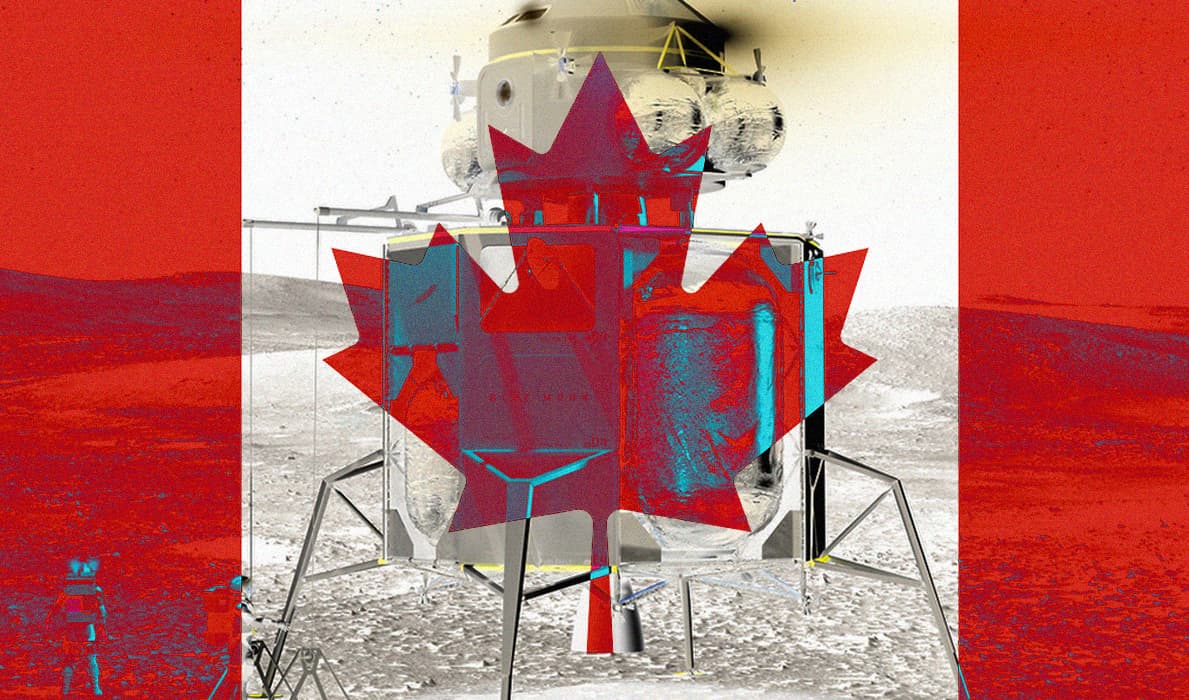 It's about to get crowded on the Moon.

It's about to get crowded on the Moon.

The Canadian Space Agency wants to send its own rover to the surface of the Moon, with the help of NASA, within the next five years.

The agency is now looking to chose two Canadian companies to develop concepts and science instruments.

As a sign of good faith and commitment to the mission, François-Philippe Champagne, minister of innovation, science and industry, announced a $2.5 million investment in lunar exploration technology initiatives.

"The results of these efforts will improve life for everyone, in space and on Earth," Champagne said in a statement. "They will also put Canada at the forefront of space innovation while creating the good jobs of tomorrow."

Canada is the latest country to take steps towards exploring the lunar surface. So far, the US, the Soviet Union, and China are the only nations to have successfully landed landers on the Moon.

Several other countries have recently attempted to land their own landers as well. Both India and Israel made attempts back in 2019, but both failed to safely reach the surface.

Canada is also looking to build an articulated robotic arm called Canadarm3 for NASA's upcoming Lunar Gateway, a small outpost in lunar orbit that will serve as a stepping stone for deep space travel and trips down to the lunar surface.

The arm will be the successor of Canadarm2, a 55-foot robotic arm attached to the outside of the International Space Station.

The CSA is hoping its investments will lead to big returns as well as contributing up to 21,000 jobs as well as $2 billion to Canada's economy.

And with NASA's help, it has a decent chance of making it safely to the lunar surface.