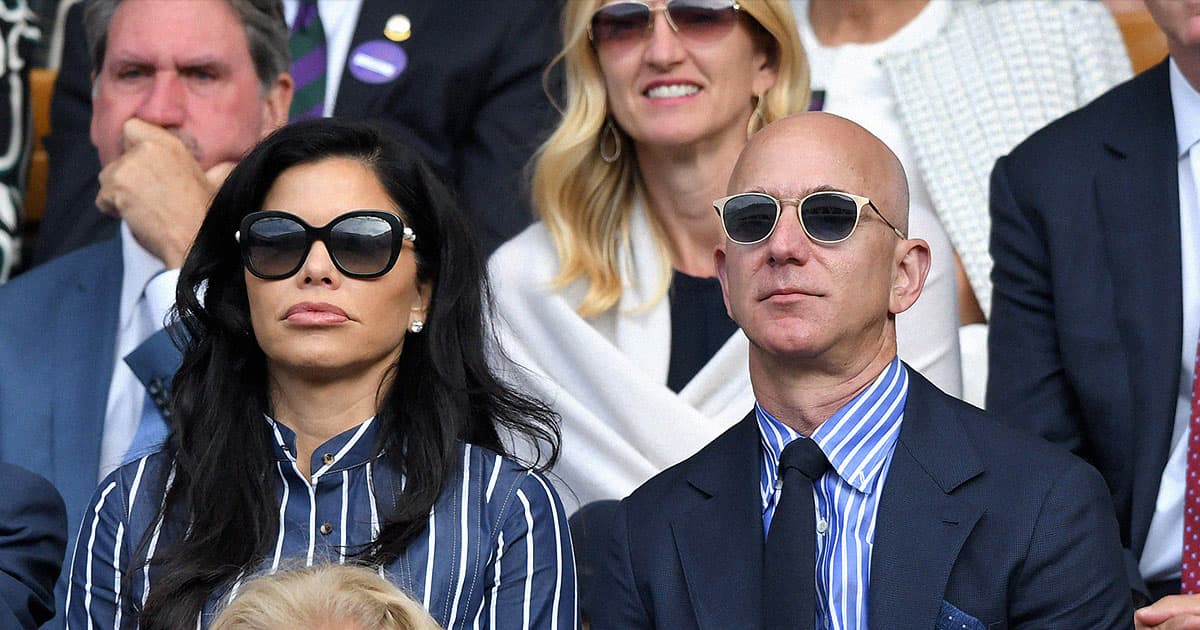 He'll help lead the company in its mission to "reverse disease."

He'll help lead the company in its mission to "reverse disease."

Amazon founder and Elon Musk’s favorite punching bag Jeff Bezos is assembling a team of top scientists to assist in his dream of developing immortality technology.

The billionaire is funneling his money into an anti-aging startup dubbed Alto Labs, which formerly launched on Wednesday. The project has recently recruited Hal Barron, formerly the chief scientific officer at the pharmaceutical giant GlaxoSmithKline, who has now been tapped as Alto Lab’s CEO.

"I am deeply honored to have been offered this once-in-a-lifetime opportunity to lead such a unique company with a transformative mission to reverse disease," Barron said in a press release from the startup.

Barron joins a veritable A Team of scientists tasked with defeating death, including Dr. Shinya Yamanaka, the winner of the 2012 Nobel prize in medicine for his work in stem cell research, and Jennifer Doudna, the co-winner of the 2020 Nobel prize in chemistry for her role in developing the gene-editing tool CRISPR.

Along with a team of powerful scientists and researchers, the Bezos-backed startup also announced that it has secured more than $3 billion in funding at launch.

At the startup’s core is their mission of achieving biological reprogramming. This is a method of essentially rejuvenating cells after they’ve matured. In theory, the cells could then do things like repair your body as it ages and even cure age-related diseases like dementia.

Only time will tell if this billionaire-backed venture can actually help us stay young forever. If nothing else, at least we’ll learn that if all the money in the world along with a team of top scientists can’t defeat death, perhaps nothing will.

Brands We Love
"Banking Your Biology" Could be the Answer to Anti-Aging
11. 13. 18
Read More
New Tech Is Giving Humanity Many Potential Paths to Immortality
8. 17. 17
Read More
We Need to Prepare for a World Without Aging
4. 14. 17
Read More
+Social+Newsletter
TopicsAbout UsContact Us
Copyright ©, Camden Media Inc All Rights Reserved. See our User Agreement, Privacy Policy and Data Use Policy. The material on this site may not be reproduced, distributed, transmitted, cached or otherwise used, except with prior written permission of Futurism. Articles may contain affiliate links which enable us to share in the revenue of any purchases made.
Fonts by Typekit and Monotype.