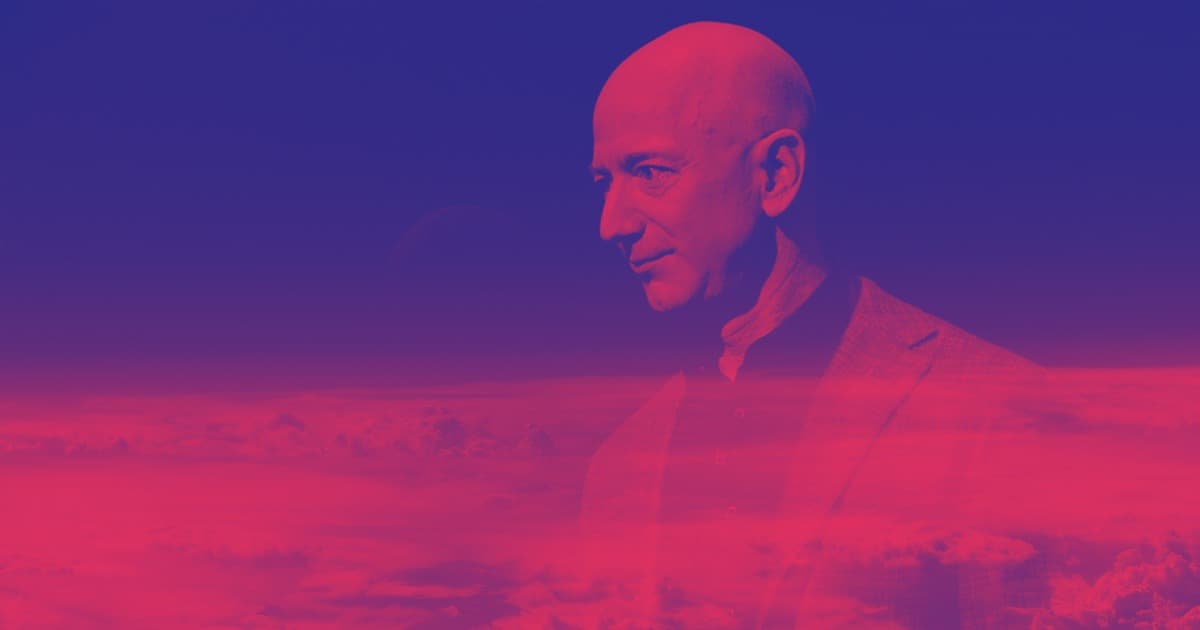 "Although there are many hurdles to overcome, there is huge potential," said Yamanaka to MIT Technology Review.

When you think about it, it’s no surprise that the uber wealthy have a vested interest in trying to live as long as possible. As the saying goes, "No amount of money ever bought a second of time." However, it is a bit mysterious what exactly the end game for Altos Lab is though — and how they’ll get there.

MIT Technology Review reports that there won’t be hard goals or possibly even deadlines for Altos’ researchers. Instead, the company will look to create "great science" (whatever that means).

"The aim is to understand rejuvenation," said Manuel Serrano, a researcher formerly at the Institute for Research in Biomedicine in Spain. Like some of his peers, Serrano was drawn to Altos after they offered to pay him five to ten times what he currently earns. "I would say the idea of having revenue in the future is there, but it’s not the immediate goal."