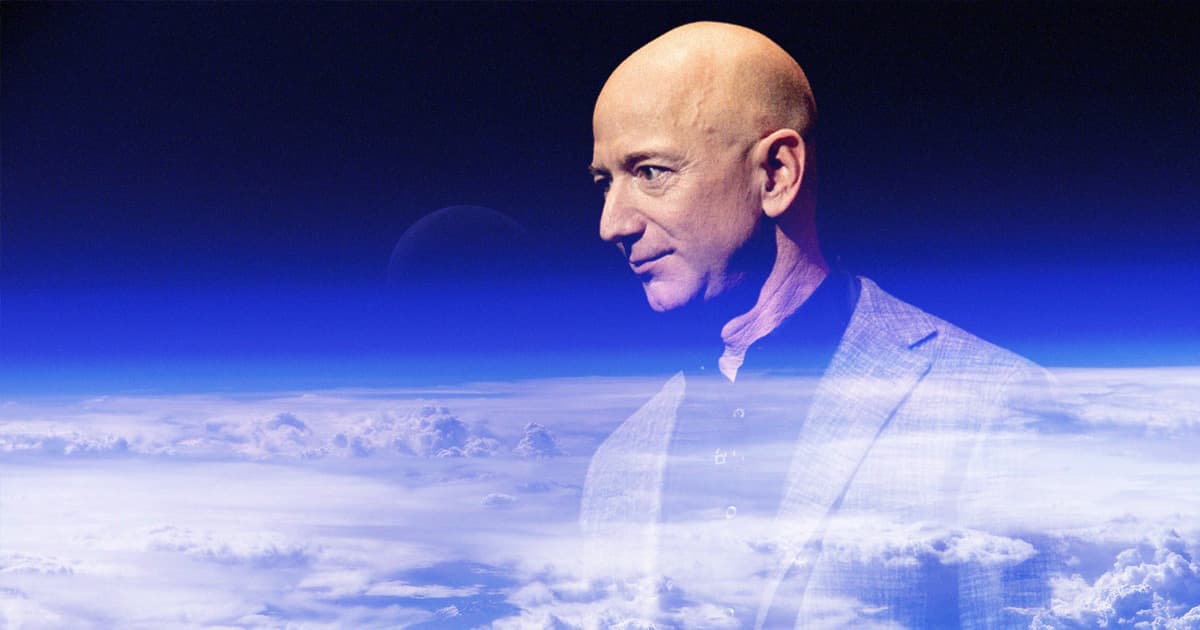 Jeff Bezos Says He's Going to Space in About a Month

He's bringing his brother along for the ride.

He's bringing his brother along for the ride.

Just two weeks after officially stepping down as Amazon's CEO on July 5, Jeff Bezos is ready for a vacation to the edge of space.

Next month, the second richest man in the world will be rocketing to space on board a New Shepard spacecraft built by his space tourism company Blue Origin, the billionaire announced on Instagram on Sunday.

"Ever since I was five years old, I’ve dreamed of traveling to space," Bezos said. "On July 20th, I will take that journey with my brother. The greatest adventure, with my best friend."

Bezos and his brother Mark will travel to an altitude of about 62 miles — the internationally agreed-upon edge of outer space — alongside four other passengers. At that altitude, the fully pressurized Crew Capsule will detach from its booster and allow Bezos and crew to experience weightlessness.

Both the capsule and booster will return back to the surface and land in the West Texas desert using parachutes.

The New Shepard rocket has completed 15 test flights so far — but all of them have been uncrewed. In other words, Bezos will be on the first flight to test the rocket with human passengers.

One ticket for a seat on board the capsule will go to the winner of an ongoing online auction. As of right now, the highest bid is $2.8 million, according to The Verge.

"You see the earth from space and it changes you," Bezos said in the announcement video. "It changes your relationship with this planet, with humanity. It’s one Earth. I want to go on this flight because it’s the thing I’ve wanted to do all my life. It’s an adventure. It’s a big deal for me."