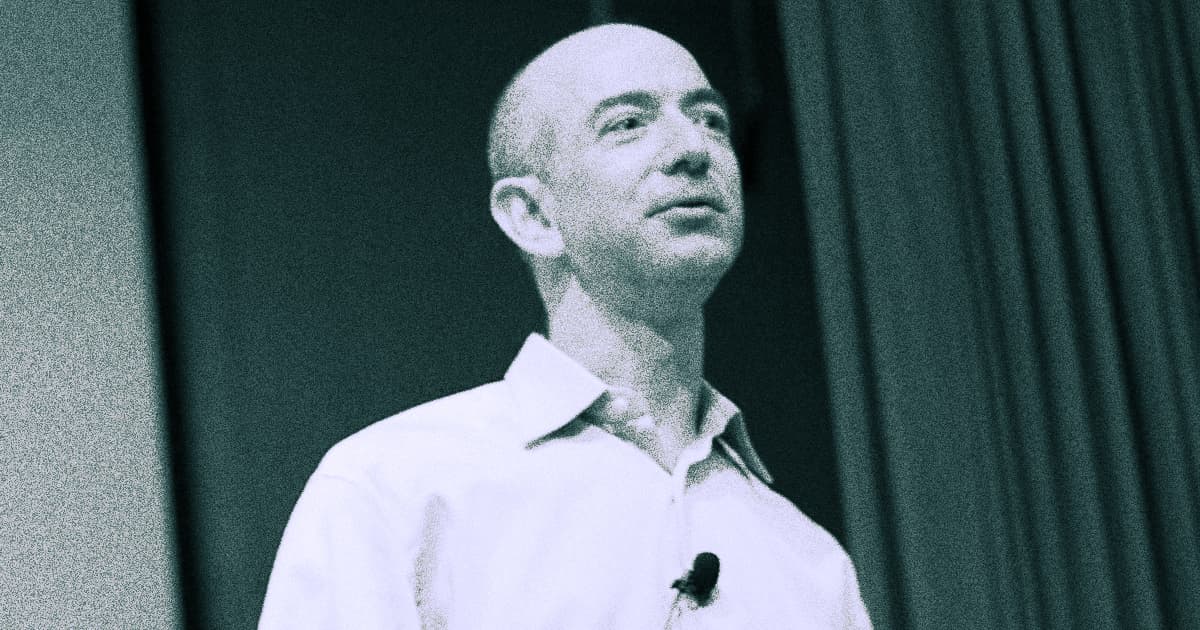 Jeff Bezos Is Stepping Down as CEO of Amazon

Here's why he's stepping down.

Here's why he's stepping down.

Jeff Bezos has become a household name as he's built Amazon up from a humble online marketplace to a civilization-scale empire.

But now, he said in a letter to employees, he's stepping down.

"As much as I still tap dance into the office, I’m excited about this transition," he wrote. "Being the CEO of Amazon is a deep responsibility, and it’s consuming."

Bezos, meanwhile, will become executive chair of Amazon's board, a role where he says he'll remain involved with the company — but will also be able to find "time and energy I need to focus on the Day 1 Fund, the Bezos Earth Fund, Blue Origin, The Washington Post, and my other passions."

"I’ve never had more energy, and this isn’t about retiring," he said. "I’m super passionate about the impact I think these organizations can have."

READ MORE: Jeff Bezos to step down as Amazon CEO, Andy Jassy to take over in Q3 [CNBC]