It's already started to invest. 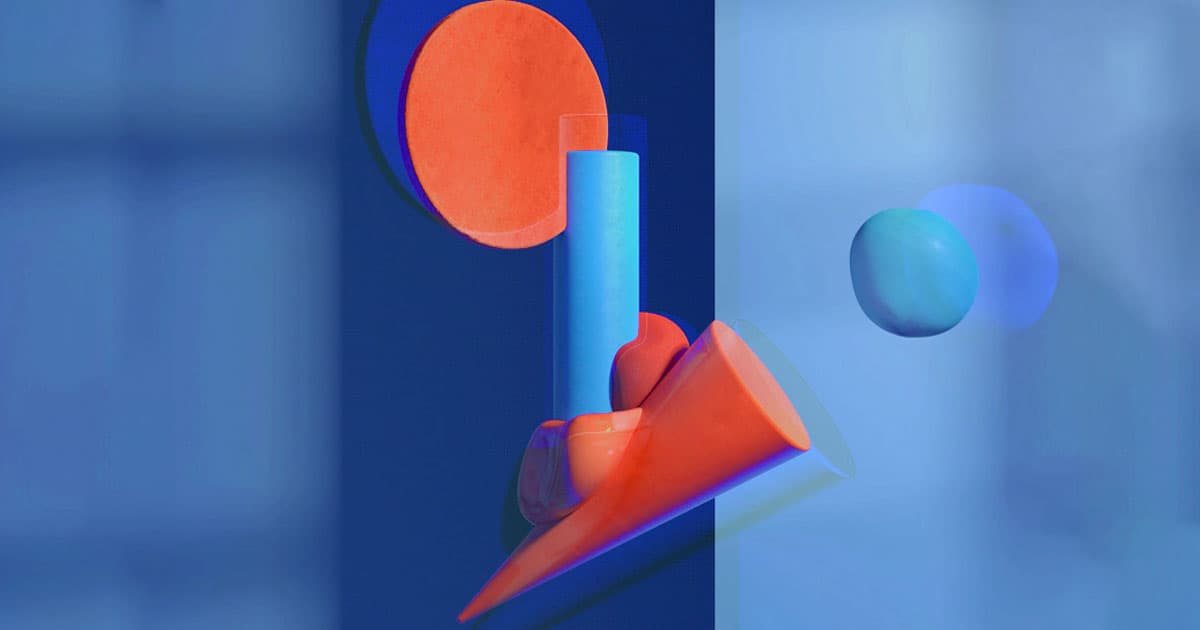 In case you missed it, Futurism previously reported on Decentraland's fundraising efforts, where people and companies paid exorbitant amounts of money for a plot of virtual land in what's being marketed as a virtual reality megamall-meets-amusement park, all of which runs on the Ethereum blockchain.

The first is in Vegas City, a district that takes up about one-twelfth of Decentraland's entire virtual map and is currently allotting space to VR game developers.

The other investment is into a startup called Artie, which plans to develop AI-driven avatars for Decentraland visitors.

What remains unclear is just how much of its resources Digital Currency Group has put into Metaverse Ventures for Decentraland investments. If Decentraland lives up to the hype, it could become a successful marketplace that will reward early investors several times over.

But so far, Decentraland isn't open to visitors, and its success depends on people widely embracing two technologies — virtual reality and blockchain decentralization — that tend to get stuck at roadblocks as people try to move them into mass markets.

But if these investments are any indicator of Decentraland's potential, you could soon find us hanging out in virtual Vegas.

More on blockchain investments: A Millionaire is Building a Blockchain Utopia in the Nevada Desert