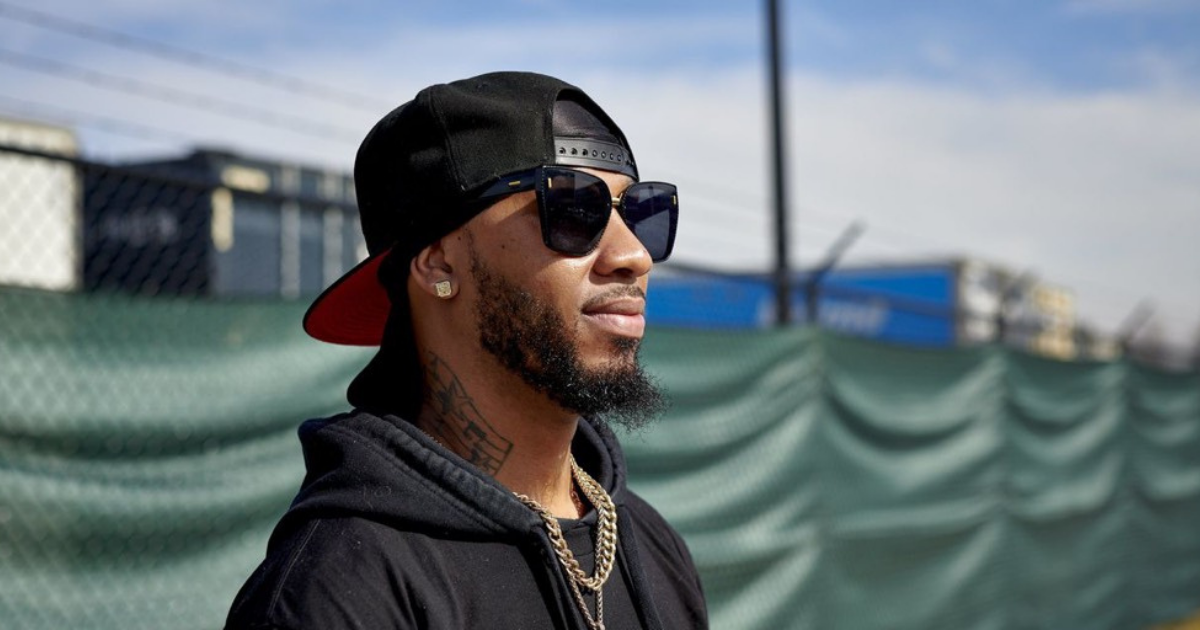 "While he was up there we were organizing."

"While he was up there we were organizing."

"We want to thank Jeff Bezos for going to space because while he was up there we were organizing a union," said organizer Chris Smalls during a press conference that journalists like Lauren Kaori Gurley covered on Twitter.

Smalls is wearing the red hat and sunglasses in the image below.

“We want to thank Jeff Bezos for going to space because while he was up there we were organizing a union” pic.twitter.com/V6WGjQJ7Id

Others tweeted out images with Smalls' quote, praising him for his efforts to unionize Staten Island's JFK8 warehouse despite Amazon investing millions of dollars into a racist, anti-union campaign.

Bezos has been hard at working getting space tourists into his rockets and trying to make business deals with NASA. He's in a heated competition with rivals like SpaceX CEO Elon Musk and Richard Branson of Virgin Galactic to corner the private space market.

It's far from a good look. While Bezos has been otherwise engaged, Amazon workers struggle with homelessness, COVID-19, and some have even died on the job.

If Bezos put half the energy, time and money spent on Blue Origin and anti-union campaigns into his employees, he could actually improve their lives.

Then again, that's not what likeable guys do.