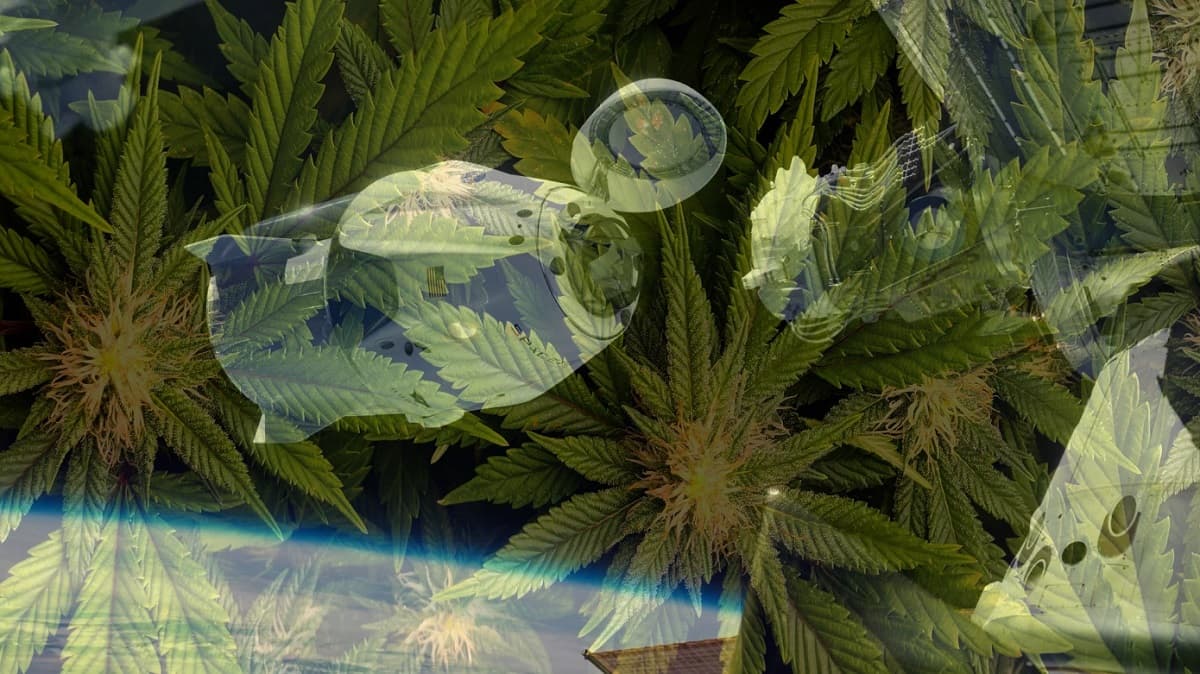 Lots of people will be blasting off on April 20, but if all goes according to plan, four NASA astronauts will be getting particularly high — off the surface of the Earth, that is, on the long journey to the International Space Station.

NASA Commercial Crew program manager Steve Stich quipped that Crew-4 would be a "4-4-4" mission, launching NASA's fourth SpaceX crew mission with a fourth booster in the fourth month of the year. What went unsaid is that 4/20 is probably more noteworthy, in the minds of much of the public but also that of Musk, who has long demonstrated a fondness for that particular weed-affiliated number.

There was the time he threatened to bring Tesla private at $420 per share, for instance. Or the occasion, a bit later on, when he commemorated Tesla stock hitting that particular price with a very particular choice of words. Or when it emerged that two rocket engines were positioned on a SpaceX Starship prototype in a way that just so happened to spell "420" — before, that is, Musk winkingly said the arrangement was a "total coincidence."

And now it looks like SpaceX will be sending a crew of astronauts to space on this most auspicious of days. Surely just another coincidence, though!

More on Elon Musk: We Must Live in a Horrid Simulation, Because Joe Rogan Just Offered to Train Elon Musk to Fight Vladimir Putin