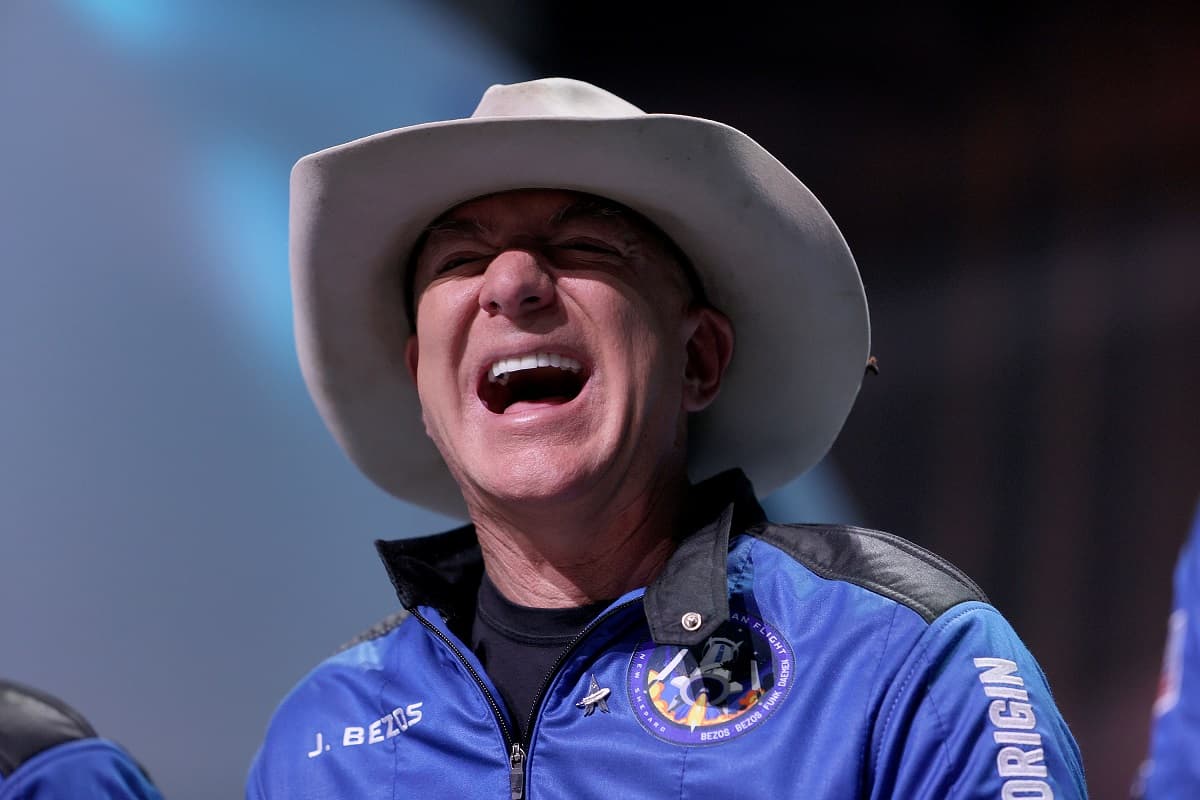 "Take a box of rotten eggs with you and let’s throw them en masse at Jeff’s superyacht."

"Take a box of rotten eggs with you and let’s throw them en masse at Jeff’s superyacht."

Tesla CEO Elon Musk isn’t the only one who likes to take aim at Amazon founder Jeff Bezos.

Residents in the Dutch city of Rotterdam are planning to christen Bezos’ new superyacht — which is being built near the city — the only way they see fit: by hurling rotten eggs at it.

Nearly 5,000 people have RSVP'd to the event on Facebook at the time of reporting, and more than 16,000 have marked themselves as "interested."

"Calling all Rotterdammers," the event’s description reads, "take a box of rotten eggs with you and let’s throw them en masse at Jeff’s superyacht when it sails through the Hef in Rotterdam."

The trouble seems to largely stem from Bezos' demands that the Hef, the nickname for the historic Koningshavenbrug bridge in Rotterdam, be disassembled and then reassembled so that his $485 million boat can be taken out to sea. The mayor of the city says it’s "the only route to the sea," according to Agence France-Presse.

Bezos has agreed to help foot the bill for temporarily disassembling the 145-year-old bridge, which provides just 131 feet of clearance, according to Dutch broadcaster Rijnmond. But that’s apparently not enough for the Blue Origin CEO’s critics.

"Normally, it’s the other way around," Pablo Strörmann, Rotterdam resident and organizer of the Facebook event, told The NL Times. "If your ship doesn’t fit under a bridge, you make it smaller — but when you happen to be the richest person on Earth, you just ask a municipality to dismantle a monument. That’s ridiculous."

More on Bezos’ boat: Jeff Bezos Demands That Historic Bridge Be Taken Apart So That His Superyacht Can Pass Through