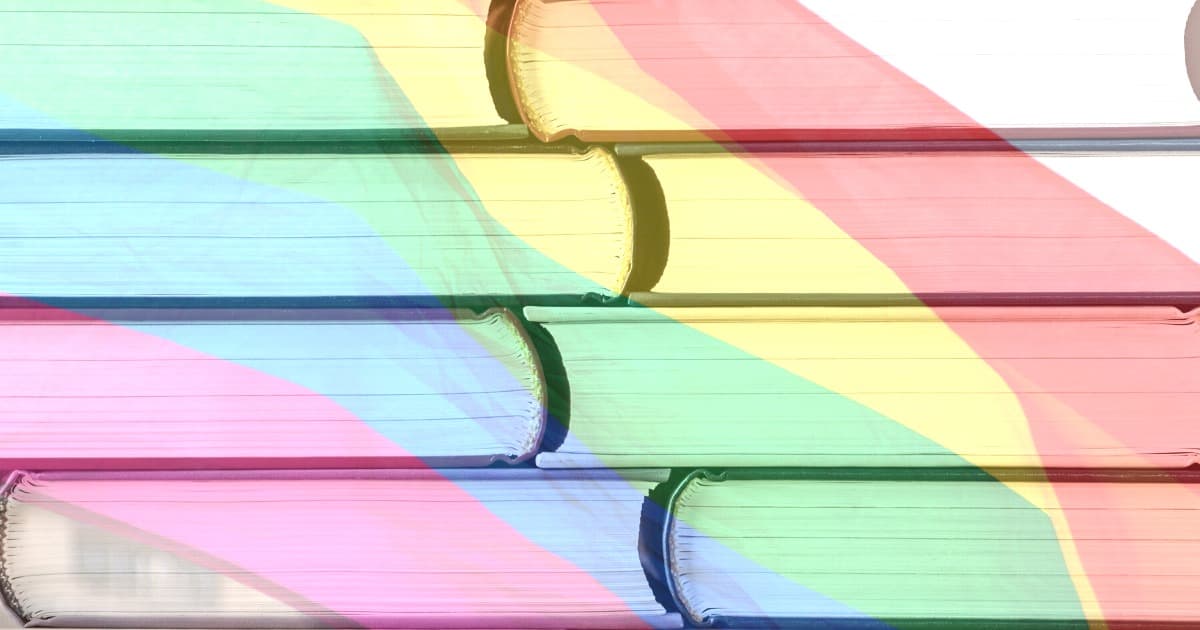 They did the right thing.

They did the right thing.

Turns out social media is still good for something after all. After users on multiple platforms pushed back hard on a proposed school library book software that would give parents the power to prevent LGBTQ+ books being checked out, education software and services corporation Follett has backed down.

The news initially broke last week when Sabrina Kerns of the Forsythe County News in Georgia reported that the local school board was considering changes to its media policy and to Destiny, Follett's library software. One idea was an automated email sent to parents each time their kid checked out a book and would include the title, a description and category tags. Another was restricting students' access to books through parental controls that could, for instance, prevent a child from checking out books tagged "LGBTQ+."

It's just the latest in sweeping attacks in the United States on access to books about the Holocaust, LGBTQ+ folks and Black history. Luckily, though, Follett got enough flak online that it reversed course on the plans.

"Following continued feedback and discussions with librarians and industry partners... we have concluded we will NOT proceed with any plans to develop this module," Follett said via an email statement sent to Futurism yesterday.

It's refreshing to see the public pushing back online and working to protect freedom of speech, and freedom of expression, and the right not to be overly surveilled.

"Glad to see that Follett has decided to not move forward with planned system functionality that, by design, violated core principles and ethics of the librarian profession and put vulnerable students at risk," one librarian said on Twitter this morning.

A world without Black and LGBTQ+ history is incomplete at best. If people hadn't sounded the alarm it could've started a slippery slope with a very, very distant bottom.

Smile!
Experts Alarmed by Zoom's Tech for Detecting Users' Emotions
May 20
Read More
Don't Look Away
College Students Say Crying In Exams Activates "Cheating" Eye Tracker Software
May 3
Read More
"Don't Be Evil"
Google Refuses to Pull Website Responsible for Scores of Suicides
12. 10. 21
Read More
+Social+Newsletter
TopicsAbout UsContact Us
Copyright ©, Camden Media Inc All Rights Reserved. See our User Agreement, Privacy Policy and Data Use Policy. The material on this site may not be reproduced, distributed, transmitted, cached or otherwise used, except with prior written permission of Futurism. Fonts by Typekit and Monotype.