People Are Refusing to Use Self-Checkout Because It'll "Kill Jobs" 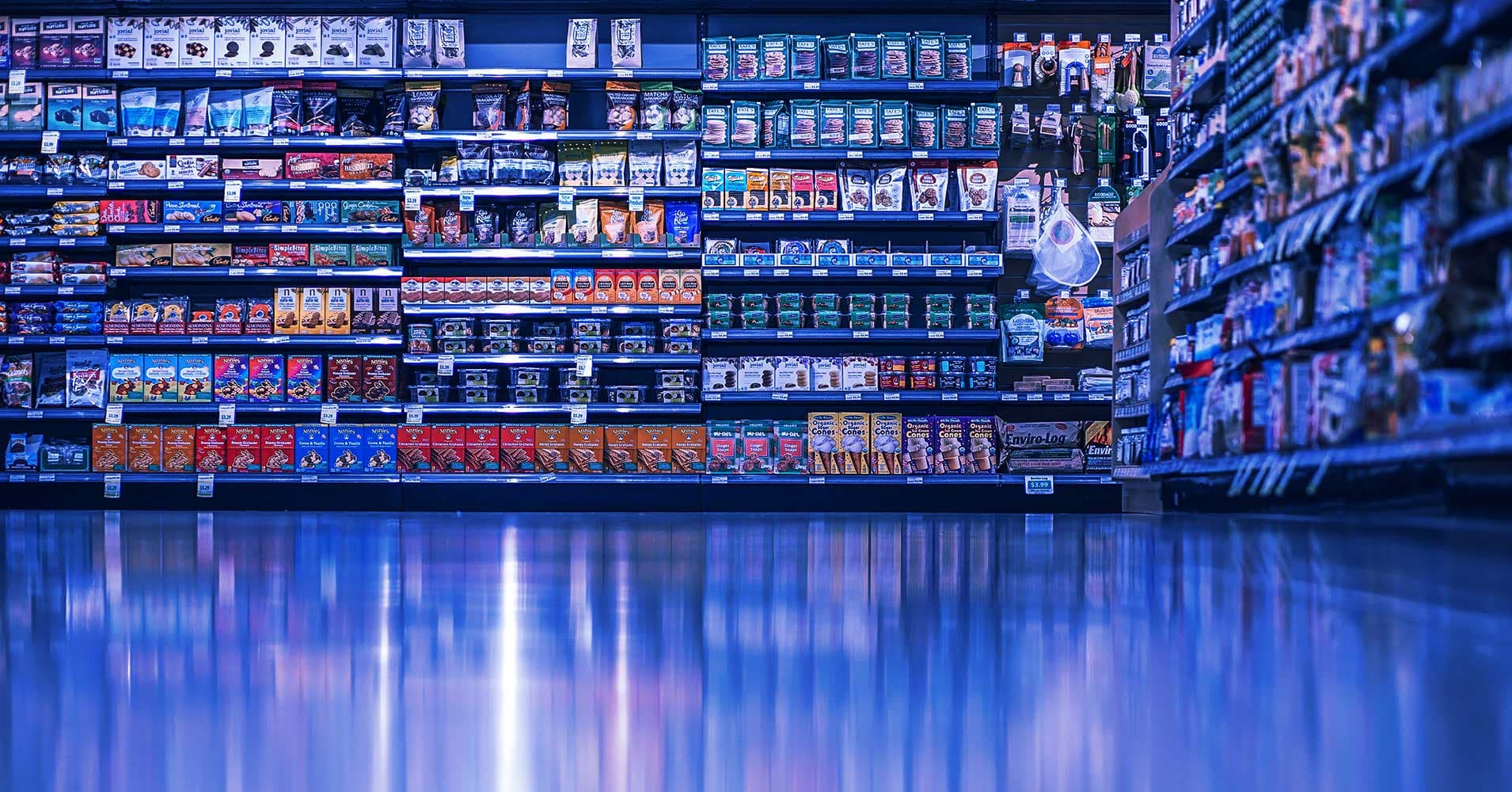 A new story by the Canadian Broadcasting Corporation looks at a group of people who are fighting the future: shoppers who refuse to use self-checkout lines because they're worried they'll lead to job loss.

"They're trying to basically herd everyone in, get everyone used to the self-checkouts to continuously cut down on staff," said Dan Morris, one of the people the public broadcaster interviewed. "Machines don't pay taxes, they don't pay into the pension plan."

CBC's reporting comes during a precipitous era for retail automation. Online sellers like Amazon have come to dominate consumer commerce over the past two decades, and some companies that have attained mastery in that space — including Amazon and Walmart — are now turning their attention back to the real world, where they're working to use sensors and artificial intelligence to open stores that have no cashiers at all.

Whether that's a future consumers want is a more complex question. CBC's story about self-checkout abstainers was inspired by a study from last week that found that only 11 percent of Canadian shoppers use self-checkout regularly. And that's without getting into theft from self-checkout systems, a topic the Atlantic explored in depth earlier this year.

The CBC pointed to a Facebook meme that's racked up hundreds of thousands of shares with the admonition to "never use a self checkout" because they "kill jobs" — and, as Morris pointed out, they don't contribute to payroll taxes.

It's tough to argue with that logic, but history has shown that many consumer boycott campaigns sputter. Perhaps the buyers avoiding self-checkout, more than seeking systemic change, are just trying to navigate an increasingly complex world of interconnected personal choices.

"Maybe the little bit we do makes no difference at all," said Peggy Eburne, another shopper the CBC talked to. "But we like to stand by what we believe in."

More on jobs of the future: Here Are the Jobs of the Future That Robots Won't Be Able to Fill

Read This Next
Company Town
Amazon Pays for High School Class About How to Be an Amazon Grunt
Deadly Delivery
Amazon Wouldn't Let Driver Stop Deliveries as Tornado Struck
Phone It In
Amazon Under Fire for Workplace Cell Phone Ban After Deadly Warehouse Collapse
RIP
Amazon Says Sad Workers Can Shut Themselves in "Despair Closet"
Workplace Cruelty
Injuries Went Up When Amazon Deployed Warehouse Robots
More on Future Society
Rough
Yesterday on futurism
Elon Musk's Twitter Is Reportedly Failing Miserably to Contain Horrific Child Abuse Content
YouTube Propaganda
Yesterday on the byte
Experts Say There's Something Very Weird About North Korean YouTubers
Bird Crap
Feb 4 on the byte
It Looks Like Elon Musk Is Actually Building a Twitter Payment Platform
READ MORE STORIES ABOUT / Future Society
Keep up.
Subscribe to our daily newsletter to keep in touch with the subjects shaping our future.
+Social+Newsletter
TopicsAbout UsContact Us
Copyright ©, Camden Media Inc All Rights Reserved. See our User Agreement, Privacy Policy and Data Use Policy. The material on this site may not be reproduced, distributed, transmitted, cached or otherwise used, except with prior written permission of Futurism. Articles may contain affiliate links which enable us to share in the revenue of any purchases made.
Fonts by Typekit and Monotype.