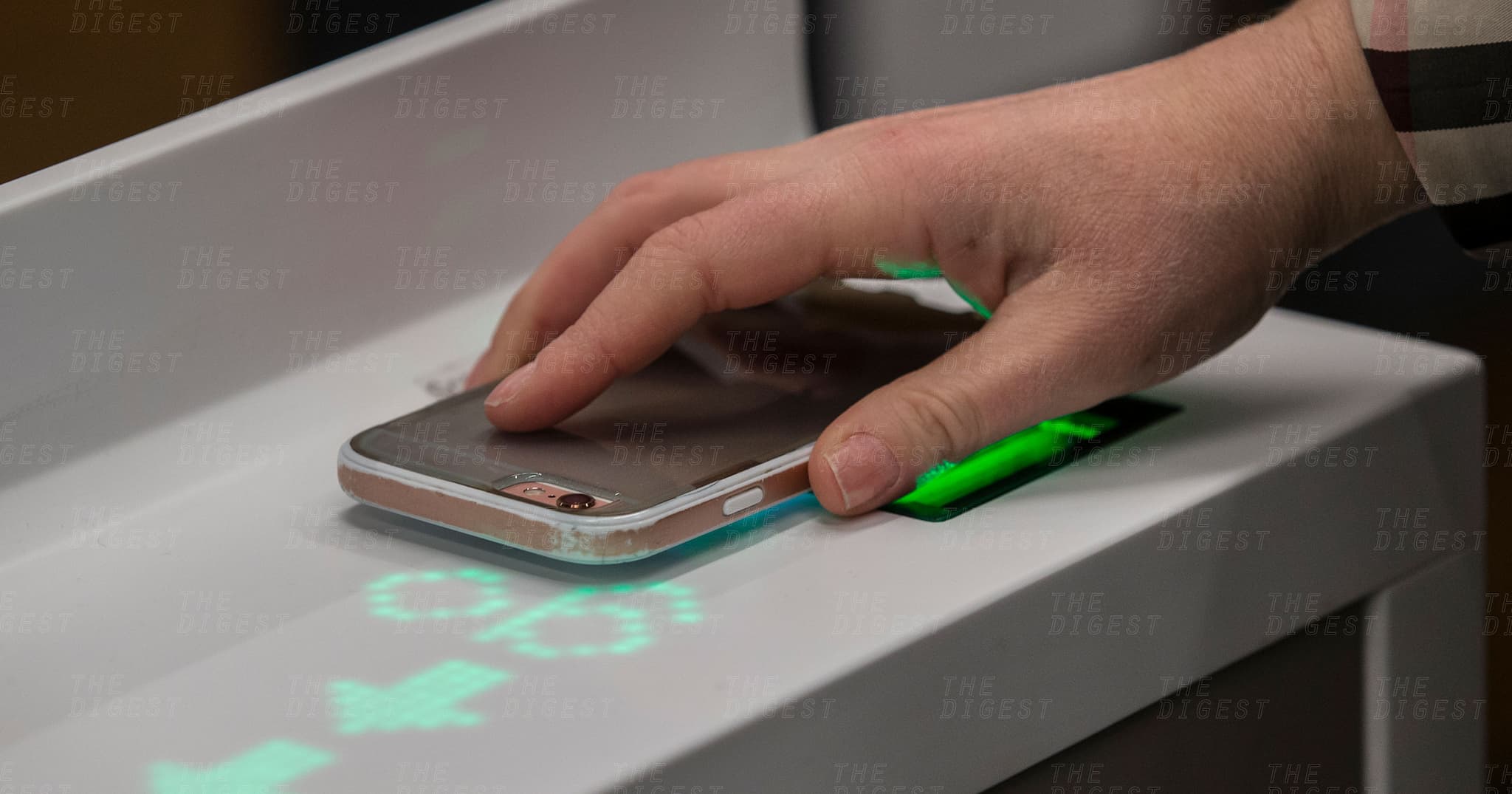 Amazon's Cashier-Free Stores Are Going National. And It Might Just Change the Future of Retail.

Amazon may be starting an industry-wide trend.

Amazon may be starting an industry-wide trend.

MORE CHOICES. If you live in Seattle and want to pick up a quick snack without having to wait in a checkout line, you've now got two options for where you can do so. On Monday, Amazon officially opened its second cashier-less convenience store in the Emerald City.

To begin a shopping experience at an Amazon Go location, a customer must first download the Amazon Go app and swipe it upon entering the store. Then, cameras and sensors constantly monitor the items the customer removes from the shelves. When the customer later walks out of the store, Amazon charges their account for the items they take with them.

COMING EXPANSION. The first Amazon Go opened to the public in January after Amazon's own employees tested it for a few weeks.

This second Seattle location is reportedly just the beginning of the company's goals for expansion. In May, Amazon confirmed plans to open stores in Chicago and San Francisco, and sources close to the company told Recode it plans to have up to seven Amazon Go shops operational by the end of 2018 (Amazon did not immediately respond to Futurism's request for comment on any future openings).

AN INDUSTRY TREND. Amazon isn't the only company working to eliminate the checkout line. Earlier in August, San Francisco startup Zippin opened its own tiny cashier-less convenience store in beta mode, with plans to eventually scale up in the next few months.

A number of other startups — including AiFi, Aipoly, and Trigo Vision — are working on their own technology to power such stores. Even Walmart has teamed up with Microsoft to develop its own version of Amazon Go's technology.

Based on both Amazon's plans for expansion and interest from others in the retail space, it looks like we're headed toward a future in which the checkout line is a retail relic of the past.