Now this is pod racing! 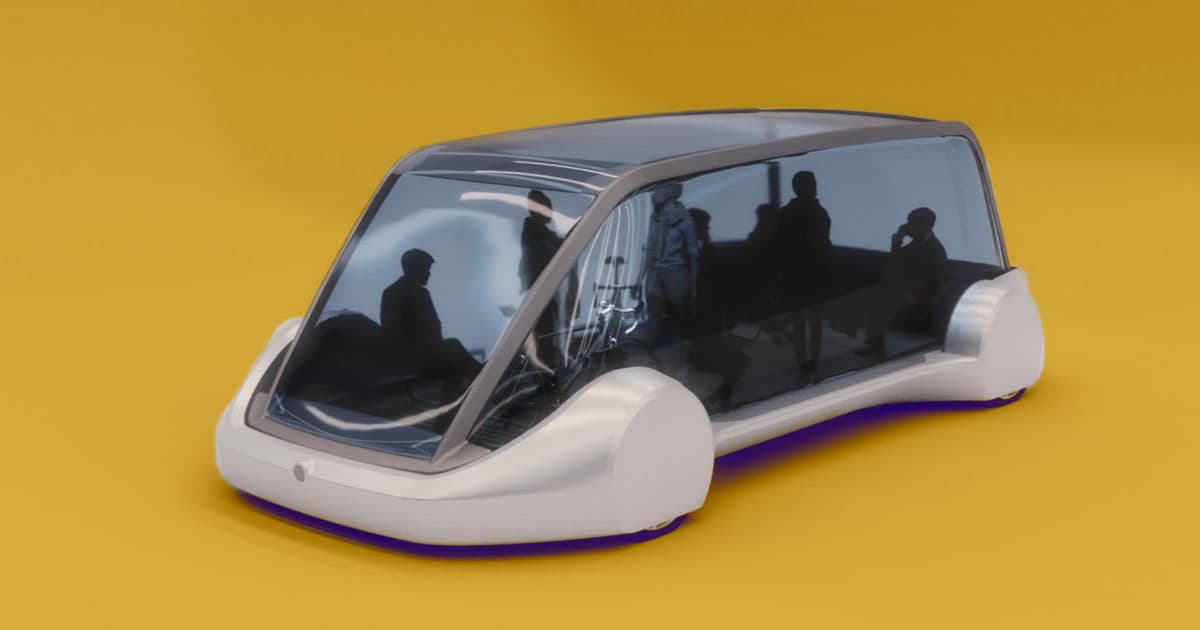 The Boring Company's aggressive deadline to open its first underground tunnel is almost upon us, but the company isn't quite ready yet to unveil it to the world. Elon Musk's digging project just pushed back the deadline from December 10 to December 18.

Electrek pointed out that the Boring Company has previously teased autonomous "pods." But it's not clear whether that's what Musk was referring to on Twitter.

The Boring Company has also described passenger pods "on skates" that will fit eight to 16 passengers with a maximum speed of 125 to 150 mph. Whether Musk is talking about those is also unclear, but since he described them as "road legal," they might end up taking a different shape.

What these road legal transport cars will end up looking like is still a mystery — though we have seen some fun renders from the Boring Company that could give us a hint.

Futurism reached out to the Boring Company for clarification on Musk's tweet. We'll update if they provide more details.

Read This Next
Absent CEO
Tesla Investors Furious at Elon Musk for Vanishing During Crisis to Play With Shiny New Twitter
Stay Away
Tesla Is Having Extreme Trouble Hiring, for Some Reason
Musk Antics
Elon Musk Has a Big Problem on His Hands
Please Elon
Why These Tesla Owners Are Going on a Hunger Strike Against Tesla
Streisand Effect
Hurry Up and Watch These Videos Tesla Wants Removed From the Internet
More on Advanced Transport
Kapow
Yesterday on the byte
Self-Driving Car Plowed Into Active Fire Scene, Forcing Firefighters to Smash Its Window
Netflix and Drive
Monday on futurism
Mercedes Claims to Have Achieved Level 3 Automation, Beating Tesla
Battery Trouble
Monday on the byte
Tesla "Spontaneously" Bursts Into Flames While Driving Down Freeway
READ MORE STORIES ABOUT / Advanced Transport
Keep up.
Subscribe to our daily newsletter to keep in touch with the subjects shaping our future.
+Social+Newsletter
TopicsAbout UsContact Us
Copyright ©, Camden Media Inc All Rights Reserved. See our User Agreement, Privacy Policy and Data Use Policy. The material on this site may not be reproduced, distributed, transmitted, cached or otherwise used, except with prior written permission of Futurism. Articles may contain affiliate links which enable us to share in the revenue of any purchases made.
Fonts by Typekit and Monotype.