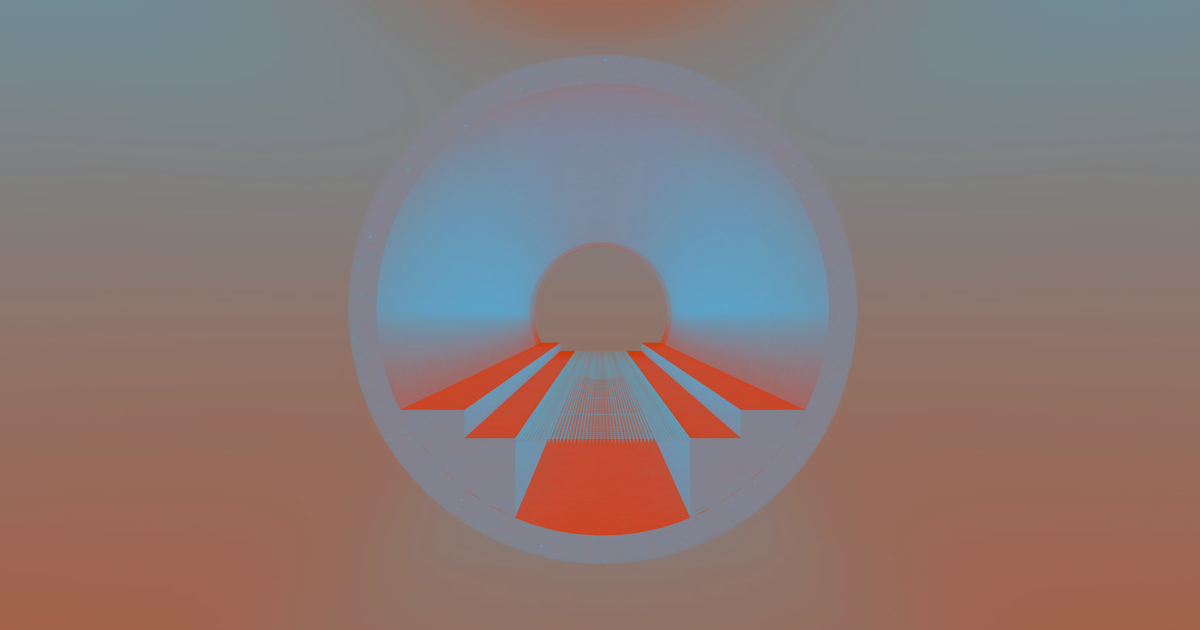 It's not the East Coast hyperloop Musk envisioned, but it's a start.

It's not the East Coast hyperloop Musk envisioned, but it's a start.

Nearly two years after Elon Musk first claimed his Boring Company had permission to build an East Coast hyperloop, the project is finally starting to come to fruition.

On Wednesday, the U.S. Department of Transportation (DOT) shared a draft environmental assessment for the Washington D.C. to Baltimore Loop Project, a scaled-down version of Musk's initial vision. This marks the first step in a joint federal-state review of the project — and it brings a new kind of transportation system incrementally closer to reality.

The Loop project differs from the hyperloop system Musk initially envisioned. For one thing, it's technically not a hyperloop at all.

The route is also considerably shorter, connecting just D.C. and Baltimore and not New York City and Philadelphia.

Still, the Boring Company hasn't given up on the idea of an East Coast hyperloop altogether.

It has already announced plans to design the Loop project tunnels to be compatible with hyperloop technology so they could possibly be upgraded — and extended to other cities — in the future.

More on the hyperloop: Elon Musk Reveals that “Verbal Permission” for the Hyperloop Was Given From Federal Official