The question is: will his tactic actually work? 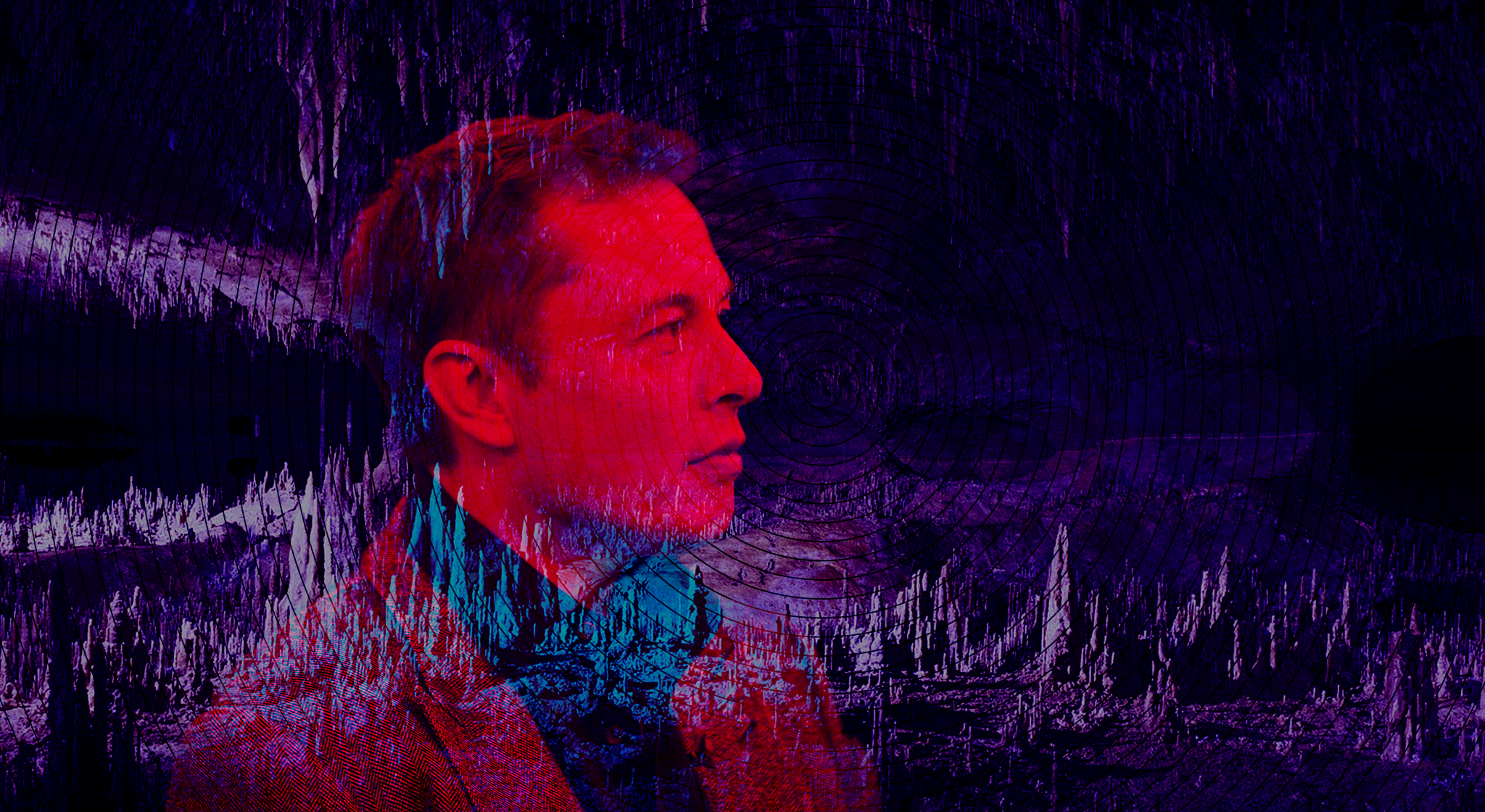 The Wild Boars are trapped. The 12 boys on the soccer team, along with their coach, have been trapped inside a flooded cave since June 23, 4 km (2.5 miles) into the Tham Luang cave complex in northern Thailand. The good news? They're safe. The bad news? There's no obvious way for them to escape, except to wait out the monsoon season, which can take months. That is, if the water doesn't rise too high in the meantime.

You'd think they could just teach the boys to dive so they could get out, right? Well, it's not so simple. Diving that distance takes many hours each way, and is incredibly dangerous. Some passages are as narrow as 70 cm (27.5 inches), and flooded sections are as deep as 30 meters (98 feet). It's so dangerous, in fact, that an ex Thai navy SEAL diver died from a lack of oxygen on the way to help the boys early Friday morning.

Then, Elon Musk — tunnel digger and space explorer extraordinaire — entered the fray. In a series of tweets, Elon Musk revealed his plans to send a team of SpaceX and Boring Company engineers to swoop in for the rescue.

SpaceX & Boring Co engineers headed to Thailand tomorrow to see if we can be helpful to govt. There are probably many complexities that are hard to appreciate without being there in person.

Just what Elon's team would do there was not immediately apparent. He first wrote: "Boring Co has advanced ground penetrating radar & is pretty good at digging holes." Maybe he planned for his team to dig the boys out? But drilling down through 800 meters (0.5 miles) of rock could take time and easily expose the boys to further dangers, like the possibility of cave-ins and falling rocks.

Another solution would be to pump out all of the water flooding the cave. That's the one the Thai government is going with right now. But the issue there is that it takes an immense amount of energy and time — right now, the Thai government is pumping at a rate of 180,000 liters an hour. Best case scenario, it'll take them four months to reach the boys. And a heavy downpour, as is common in monsoon season, could set them back dramatically.

This image makes it simple. Critical 70cm area is at the center. Several dives and two rest areas in between before getting to strong 13 Thais. You probably need several inserts if going with air funnel solution pic.twitter.com/1Pz6vd7U4N

After batting around a few ideas on Twitter, Elon comes to another solution: let them slide right out. Materials needed: a gigantic inflatable nylon tube, 1 meter (39 inches) in diameter, and over 2 km long. Inflating the tube "like a bouncy castle" would effectively create a tunnel; the water would be pushed to the sides, creating an opening for the boys to escape.

Any rescue would not be simple, Elon admits. But this solution sounds particularly zany— and clever, especially since it could make the cave's narrow openings navigable.

But we — and, surely, others with much more intimate knowledge of physics — have questions about how it would actually work. For example: how could the engineers make sure the tube is intact for the entire length of the cave? If the material is too fragile it may rip, trapping the boys inside it.

And then there is the difference in air pressure at either end of the tube — the same reason divers get "the bends" on the way back to the surface. The kids would have to be outfitted with breathing apparatus, which would make the passage even more anxiety inducing.

It's not the first time Musk has swooped in to offer his help in a crisis — last year, he shipped Powerwall batteries to help power Puerto Rico's hospitals when most of the island was left without power. But in this situation, like that one, there's room to question whether his intervention helps anything other than his public image. The entrance of the cave is already crowded with cave diving experts, government officials, workers and the press. They're smart problem solvers that don't necessarily need saving from Musk. With thirteen lives at stake, is this really the time to test out some experimental, unproven technology?

Some, like Musk, would likely argue that, yes — this desperate time is exactly the one to try out desperate measures. And supplying more power to the pumps using moveable Powerwall packs, as Musk suggests, would no doubt be helpful.

But well-meant interventions from billionaires like Elon Musk could end up undermining the efforts already underway by local governments. The Thai government's rescue operation, funded by Thai tax payers (plus donations), seems to be progressing as planned, albeit slowly. As capitalist philanthropists continue to swoop in and save the day for every disaster, many have speculated that emergency response organizations receive less government funding — a huge loss, since billionaires only get involved when they feel like it, or when it behooves them to do so.

Only time will tell how this situation will work out. There's still hope that the 12 boys will be rescued soon — with the intervention of a billionaire, or without it.

Elon Musk has tweeted that "inflatable tubes & pods being made out of Kevlar for better abrasion resistance," and is trying to get in touch with local divers to get further info on the more difficult sections.

According to the Guardian, no rescue attempts will be made this evening, despite the boys practicing breathing in scuba masks. “The boys are not suitable [and] cannot dive at this time,” says governor Narongsak Osatanakorn, as quoted by the Guardian.

Read This Next
From Our Partners
Build A Robotic Toy Car With This DIY Self-Driving Vehicle Kit
From Our Partners
This NASA Apollo 15 Commemorative Watch Is Historic In Its Own Right
From Our Partners
Build Your Own Self-Driving Car With This DIY Kit
LIVE FROM NEW YORK!
Elon Musk on SNL: Reactions
Futurism
Tesla: Cops Are Wrong About Driver's Seat Being Empty in Deadly Crash
More on Sci-Fi Visions
From the Dept. of...
Monday on futurism
Amazon Just Announced Its First “Early Access Sale” — Here’s What You Need to Know
From the Dept. of...
Sep 21 on futurism
Save $62 on an Xbox Series X ‘Gears 5’ Bundle
Roid Rage
Sep 21 on neoscope
Steroid Use Linked to a Bunch of Very Bad Brain Problems
READ MORE STORIES ABOUT / Sci-Fi Visions
Keep up.
Subscribe to our daily newsletter to keep in touch with the subjects shaping our future.
+Social+Newsletter
TopicsAbout UsContact Us
Copyright ©, Camden Media Inc All Rights Reserved. See our User Agreement, Privacy Policy and Data Use Policy. The material on this site may not be reproduced, distributed, transmitted, cached or otherwise used, except with prior written permission of Futurism. Articles may contain affiliate links which enable us to share in the revenue of any purchases made.
Fonts by Typekit and Monotype.