Elon Musk's company decided to settle with local advocates instead. 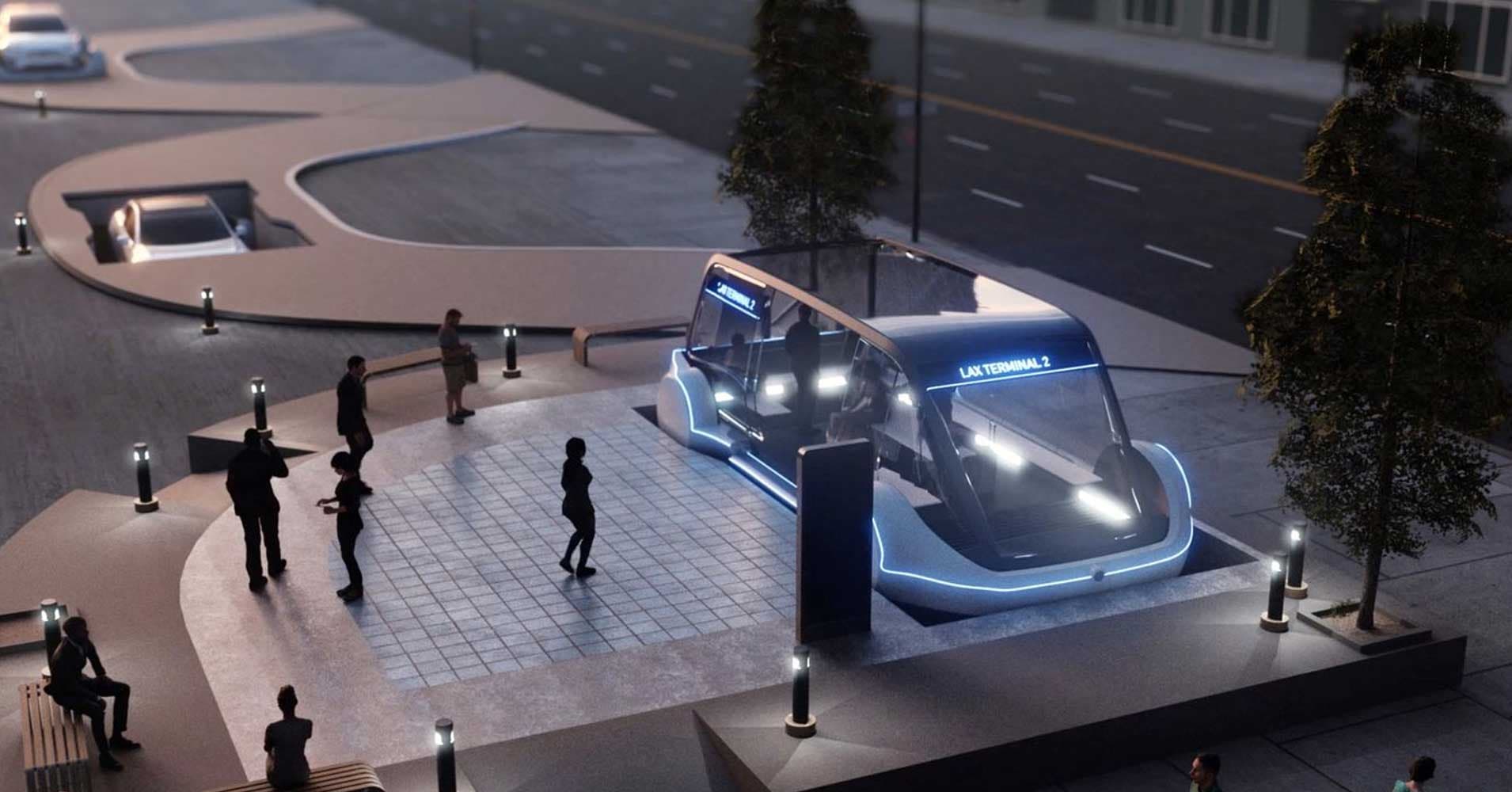 The Boring Company's big reveal of its first completed tunnel project is just 12 days away. But Elon Musk's digging venture just hit a major roadblock on a separate project.

In a statement on Tuesday, the company announced that it will no longer pursue digging a tunnel below Sepulveda Boulevard on the Westside of Los Angeles. The company decided to settle with local advocate groups after facing lawsuits over plans for the tunnel instead.

The project has been highly controversial since its initial announcement last year. While the Boring Company found support from two LA County council members, the lawsuits from local Westside advocate groups started to pile up.

Some of them alleged that the local government violated state law when it decided to exempt the Westside LA tunnel from California environmental laws. Others said it just wouldn't be fair.

"We'll have people stuck in traffic on the surface, and this miracle fast lane underground for the people who can afford it," Santa Monica City Manager Rick Cole told the Los Angeles Times. "It'll be toll lanes on steroids."

That leaves the Boring Company with four ongoing projects, most of which are still being negotiated with local governments. There's the Test Tunnel near its headquarters in Hawthorne, California. There's a tunnel meant to shepherd baseball fans from East Hollywood directly to the Dodger Stadium in LA. There are plans for a Chicago Express Loop to O'Hare Airport. And they're also working on a tunnel that connects downtown DC to Maryland.

But today's news is a blow to a project that "started out as a joke," according to Elon Musk in a recent interview with Joe Rogan.

Read This Next
tesla recall
Tesla Accused of Shutting Off Autopilot Moments Before Impact
New Low Score
Tesla Reportedly Giving Full Self-Driving Beta to Basically Anybody Now
Stonk Broke
Twitter Bots Love Tesla. Elon Musk Is Pledging to Destroy Them
Self-Driving Recall
Tesla Says It's Updating Self-Driving Cars to No Longer Break the Law
Freedumb
Elon Musk Goes on Paranoid Rant About Vaccines
More on Advanced Transport
Fired
2:23 PM on the byte
Tesla Fires 200 People Working on Its Unfinished Self-Driving Tech
Back to Your Desk
Yesterday on the byte
Tesla Demanded Workers Come Back to Office, Then Realized It Didn't Have Enough Desks
Tesla Tyranny
Monday on the byte
As Crisis Deepens, Tesla Rescinds Job Offers to People Who'd Already Accepted Them
READ MORE STORIES ABOUT / Advanced Transport
Keep up.
Subscribe to our daily newsletter to keep in touch with the subjects shaping our future.
+Social+Newsletter
TopicsAbout UsContact Us
Copyright ©, Camden Media Inc All Rights Reserved. See our User Agreement, Privacy Policy and Data Use Policy. The material on this site may not be reproduced, distributed, transmitted, cached or otherwise used, except with prior written permission of Futurism. Fonts by Typekit and Monotype.