Only those in wealthy neighborhoods had the resources to stave off Elon’s tunnel. 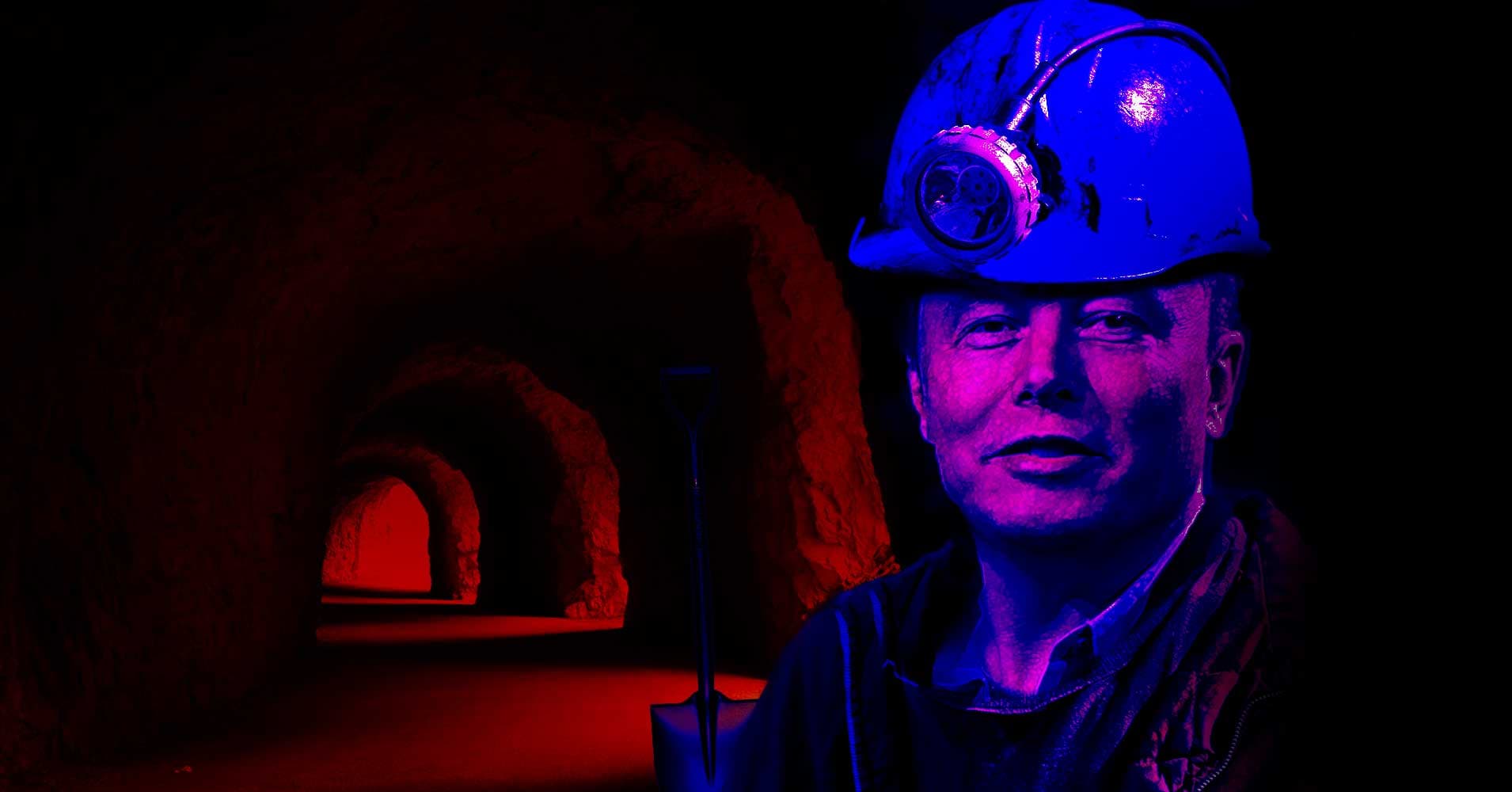 Elon Musk hates traffic. He hates it so much that he founded the Boring Company to dig underground passageways you can travel through to avoid it.

Musk, who's drawn comparisons to fictional superhero Tony Stark, got special permission from the LA City Council to circumvent many typical environmental regulations and assessments.

As The Outline reported in May, LA County gave the Boring Company permission to rely solely on its own environmental studies. Additionally, the county approved its tunnels in small parts — by breaking up the approval process, each tunnel segment became an individual, smaller-scale project subject to looser environmental laws.

That’s how, according to The Atlantic, Hawthorne residents remained totally unaware that the Boring Company was tunneling through the ground beneath their homes.

This tunnel won’t actually benefit the people of Hawthorne, even with The Boring Company’s weird garage elevator. That’s because, aside from vague promises to connect these tunnels to public transit systems, its intended use will be to shuttle people and their cars from point A to point B on high-speed skates.

So for the people of Hawthorne who had the rug pulled out from under them, the crowded highway that Musk hates so much will probably still be the only option.

READ MORE: When Elon Musk Tunnels Under Your Home [The Atlantic]

Read This Next
Stay Away
Tesla Is Having Extreme Trouble Hiring, for Some Reason
Musk Antics
Elon Musk Has a Big Problem on His Hands
Veillance What?
Startup Says Train Powered by "Veillance Flux" Could Travel 620 MPH
Please Elon
Why These Tesla Owners Are Going on a Hunger Strike Against Tesla
Streisand Effect
Hurry Up and Watch These Videos Tesla Wants Removed From the Internet
More on Advanced Transport
No Shortage of Money
Yesterday on the byte
Tesla Short Sellers Are Suddenly Making Money
RoboHell
Yesterday on the byte
Can We Please Stop With These Offensively Stupid "Robotaxis"?
Apple Car News
Wednesday on the byte
Apple Gives Up on Making Its Upcoming Car Fully Autonomous
READ MORE STORIES ABOUT / Advanced Transport
Keep up.
Subscribe to our daily newsletter to keep in touch with the subjects shaping our future.
+Social+Newsletter
TopicsAbout UsContact Us
Copyright ©, Camden Media Inc All Rights Reserved. See our User Agreement, Privacy Policy and Data Use Policy. The material on this site may not be reproduced, distributed, transmitted, cached or otherwise used, except with prior written permission of Futurism. Articles may contain affiliate links which enable us to share in the revenue of any purchases made.
Fonts by Typekit and Monotype.