"I think it will be an attraction in and of itself, frankly." 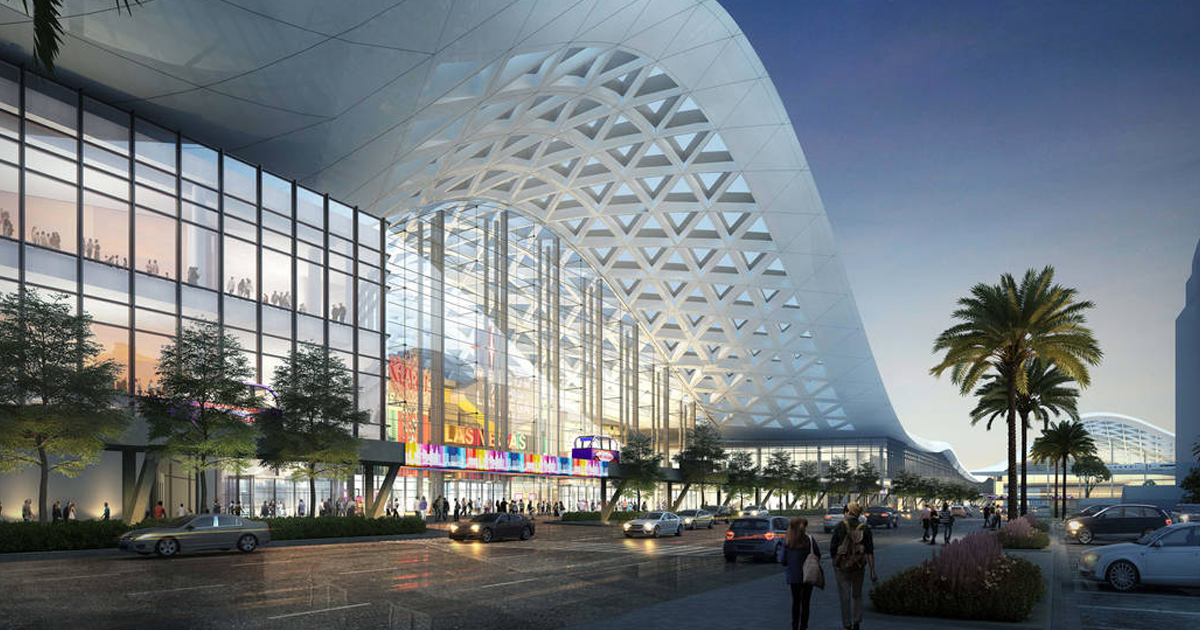 The Las Vegas tourism board announced today that it is recommending the building of an underground tunnel system — and the Boring Company is its number one choice, the Associated Press reports.

"It's really innovative," president and CEO of the Las Vegas Convention and Visitors Authority Steve Hill told the AP. "I think it will be an attraction in and of itself, frankly,"

Plans for the proposed tunnel network are still vague, but here's what we know so far: the project would cost between $35 and $55 million dollars and could host more than 1 million people a year when it debuts by January 2021.

Three to four stations would connect different halls of the massive Las Vegas Convention Center and possibly even the iconic Las Vegas strip. Two parallel tunnels would carry futuristic pods filled with passengers each way. It would be free to access for everybody.

The biggest event that draws massive crowds at the Las Vegas Convention Center every year is the Consumer Electronics Show (CES).

The Las Vegas Convention Center is currently undergoing a massive expansion, stretching the convention facilities over a length of roughly two miles.

The Vegas news comes after the Boring Company hit some major roadblocks in Chicago last month. The plan was to connect Chicago's O'Hare International Airport to the downtown core, but the concept has been met with ridicule and red tape — it even got sucked into a corruption scandal.

But Las Vegas could be a much better fit, if today's news is any indication.

"Look at everything that we have built in Las Vegas, and this city and everybody who has built it found ways to make that happen," Hill told the AP.