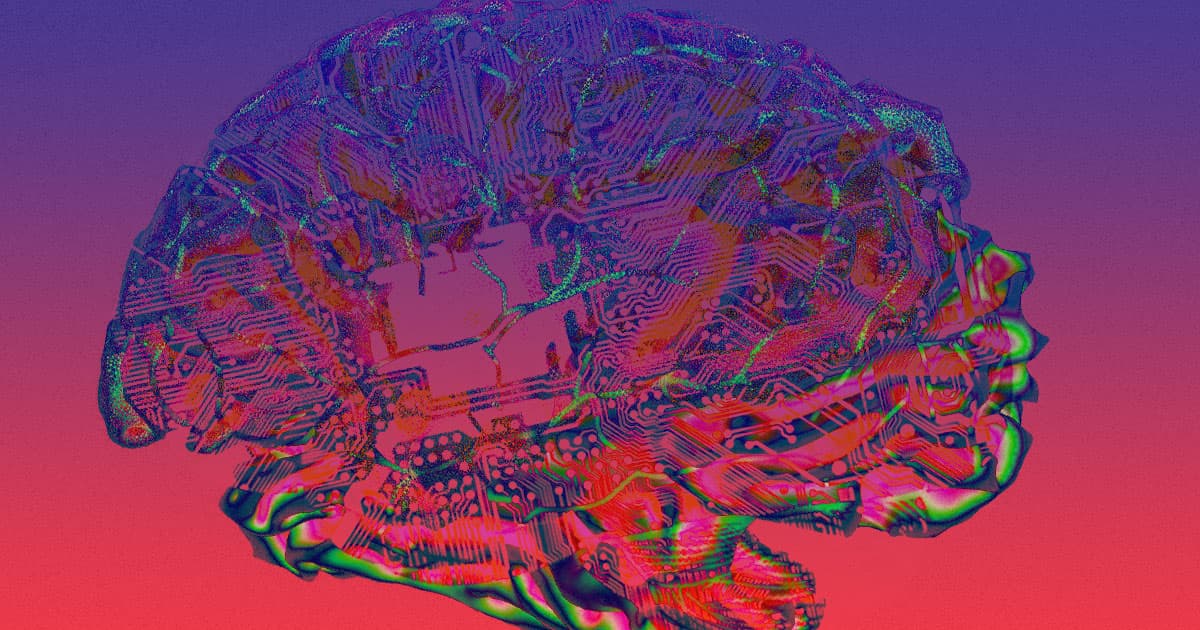 Read This Next
Look Ma
It’s Shockingly Easy to Drive a Tesla Without Anybody in the Driver’s Seat
What's Tesla Hiding?
Investigators Issue Search Warrant for Data From Deadly Tesla Crash
A Song of Water and Fire
Fire Chief: Reports of Fiery Tesla Crash Grossly Exaggerated
Autopilotgate
Elon Musk: Autopilot Wasn’t Engaged During Fatal Driverless Crash
Doge to the Moon
Dogecoin Is Spiking and People Are Losing Their Minds
More on Enhanced Humans
Aisle 5
Apr 12 on the byte
Exoskeleton Maker Says Powered Suits Could Soon Be for Sale at Home Depot
Monkey See
Apr 9 on futurism
Expert: New Neuralink Demo is Basically Tech From the Early 2000s
Elon In My Mind
Apr 9 on futurism
Elon Musk Says Neuralink’s First Product Will Control Smartphone With Brain Implant
READ MORE STORIES ABOUT / Enhanced Humans
Keep up.
Subscribe to our daily newsletter to keep in touch with the subjects shaping our future.