Free knowledge for all. This is utterly revolutionary. 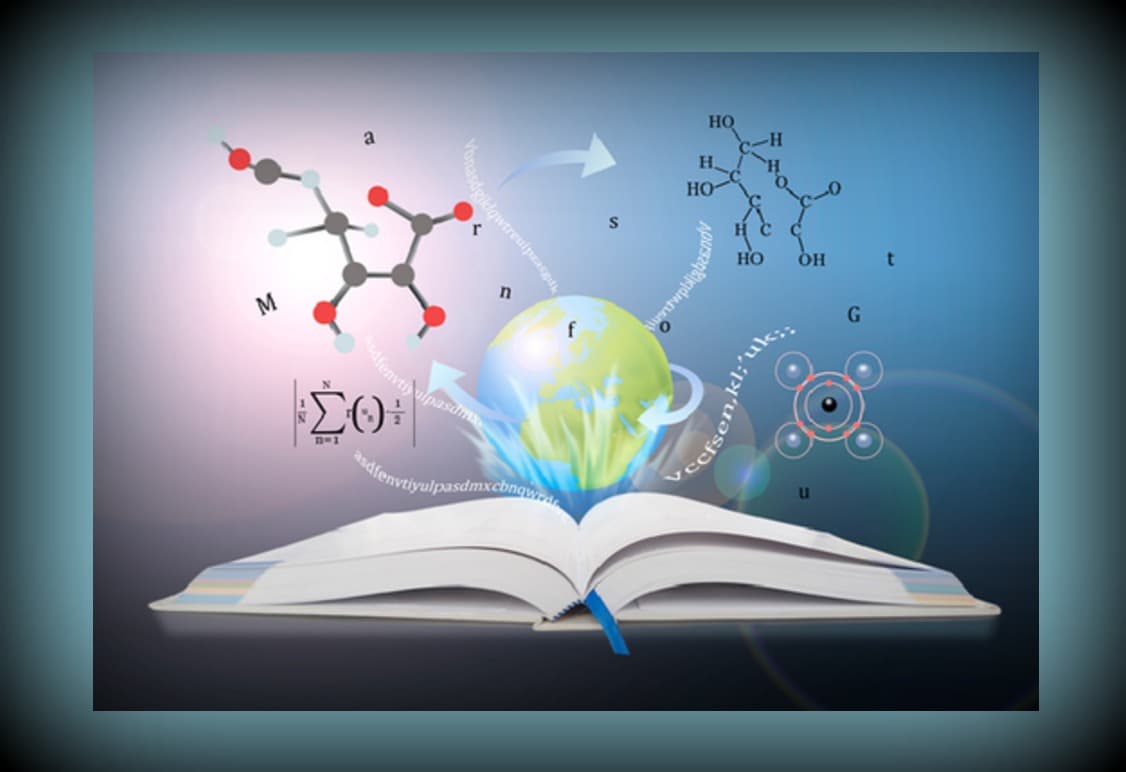 Free Knowledge For All

This week was a revolutionary week in the sciences—not because we discovered a new fundamental particle or had a new breakthrough in quantum computing—but because some of the most prominent world leaders announced an initiative which asserts that European scientific papers should be made freely available to all by 2020.

This would legally only impact research supported by public and public-private funds, which are a vast portion of the papers produced annually; however, the goal is to make all science freely available. Ultimately, the commitment rests on three main tenets: "Sharing knowledge freely," "open access," and "reusing research data."

The significance of this announcement cannot be overstated.

And it would totally transform the (long questioned) paid-for subscription model that is used by many scientific journals. It would also undermine the common practice of releasing reports under embargo (a method that allows scientific journals to favor certain science communicators and members of the media to the great detriment of others).

Ultimately, this decision comes as a result of a meeting by the Competitiveness Council, which includes the ministers of Science, Innovation, Trade, and Industry. European Union member states were in agreement regarding the value of, and their commitment to, this new open access (OA) target.

If the 2020 target is met, it would mean that millions of people (literally) would have free access to the knowledge and information produced by experts in Physics, Astronomy, Mathematics, Engineering, Biology...it would make the sciences accessible to individuals in ways that previous generations could only dream about.

But as is true of all great revolutions, the goal will be difficult to achieve, and it will require much oversight and planning. "The means are still somewhat vague but the determination to reach the goal of having all scientific articles freely accessible by 2020 is welcome," notes Stevan Harnad of the University of Québec in Canada, who is a longtime open access advocate.

Indeed, at the present time, the council has provided scarce details related to how countries can expect to make the full transition to open access and meet the deadline, which is less than 4 years away. That's not too surprising, as the announcement was only just made a few days ago.

But given the current state of scientific literacy, and the sad state of science communication, well, the sciences need all the help they can get. So this commitment is almost unanimously welcomed by those working in STEM and associated careers.

And indeed, it is a monumental task. Case in point, consider the Netherlands. They are one of the most prominent advocates of open access in Europe, and until very recently, their official target to reach full open access for Dutch scientific papers was set at 2024.

As the League of European Research Universities (LERU) notes, this is "not an easy ambition."

But Where There's a Will, There's A Way

Ultimately, this announcement comes as part of a larger move to provide open access to scientific knowledge. As was just intimated, the Dutch government, which currently holds the rotating E.U. presidency, has long spoken out in favor for Europe-wide Open Science, as had Carlos Moedas, the European Commissioner for Research and Innovation.

And while it will not be an easy road, government officials assert that they are committed to the task.

"We probably don't realize it yet, but what the Dutch presidency has achieved is just unique and huge," Moedas said at a press conference. "The commission is totally committed to help move this forward."

"The time for talking about Open Access is now past. With these agreements, we are going to achieve it in practice," the Dutch State Secretary for Education, Culture, and Science, Sander Dekker, added in a statement.

To that end, while a spokesperson for the Competitiveness Council admits the 2020 target "may not be an easy task," all are quick to stress the importance of the council's new resolve. "This is not a law, but it's a political orientation for the 28 governments. The important thing is that there is a consensus."

So to continue with the metaphor, though all acknowledge that there will be bumps and waylaid signs, all also agree that it is a road worth traveling.

Read This Next
Dealbreaker
Shocker: Elon Musk's Twitter Deal May Already Be Falling Apart
Futurism
A New Law Could Force Tech Companies to Turn Over Personal Data Across Borders
Futurism
A Major Step Forward for Digital Currency—Bitstamp Can Now Operate in the EU
More on Future Society
YouTube Propaganda
4:34 PM on the byte
Experts Say There's Something Very Weird About North Korean YouTubers
Bird Crap
Feb 4 on the byte
It Looks Like Elon Musk Is Actually Building a Twitter Payment Platform
Balloon News
Feb 3 on futurism
China Says "Spy Balloon" Soaring Over America Is Completely Innocent
READ MORE STORIES ABOUT / Future Society
Keep up.
Subscribe to our daily newsletter to keep in touch with the subjects shaping our future.
+Social+Newsletter
TopicsAbout UsContact Us
Copyright ©, Camden Media Inc All Rights Reserved. See our User Agreement, Privacy Policy and Data Use Policy. The material on this site may not be reproduced, distributed, transmitted, cached or otherwise used, except with prior written permission of Futurism. Articles may contain affiliate links which enable us to share in the revenue of any purchases made.
Fonts by Typekit and Monotype.