Save 30% on Bose QuietComfort 45 Headphones With Prime Day Deals

Travelers and commuters should take advantage. 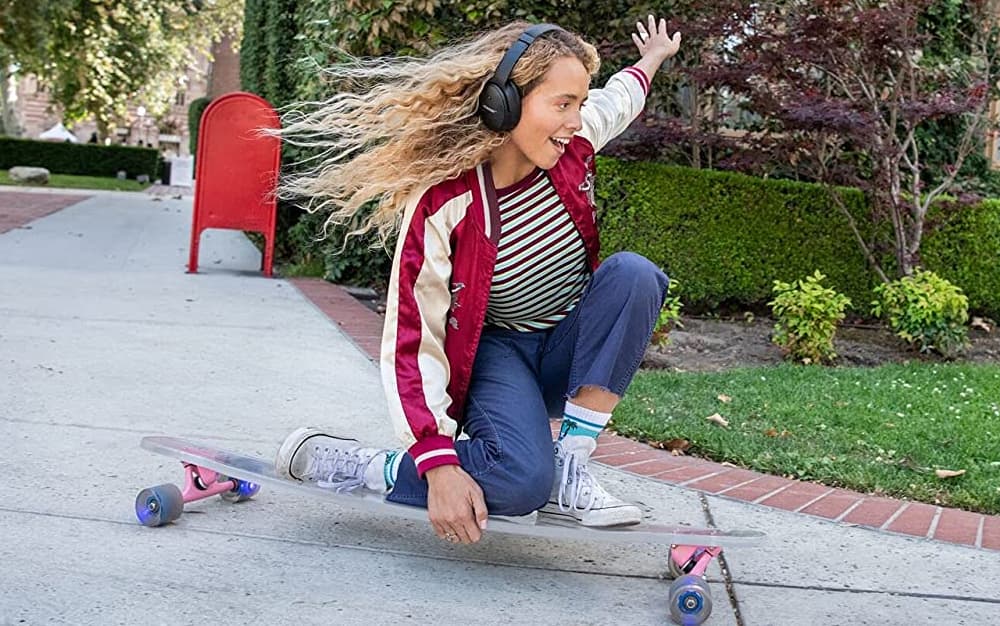 Day two of Prime Day 2022 is here, and the deals just keep coming (and they don't stop coming). Your time is running out to get some particularly solid deals on Bose's latest Bluetooth headphones, especially this $100 discount on its QuietComfort 45s.

Bose practically invented the noise-cancelling headphones with its QuietComfort series, and while it waited a few extra beats to make the jump from wired to wireless pairs, it's made up a lot of ground very quickly. Its latest headphones employ the latest version of the company's active noise-cancellation technology in addition to impressive audio hardware.

The marriage of the two makes its headphones an incredible tool for travelers, commuters, and office workers who want to tune out the rest of the world while focusing on their work (and music). You only have a few more hours to take advantage of these Prime Day 2022 deals on Bose headphones, and you shouldn't let them slip by.

The QuietComfort 45s standout feature is called Active EQ, a setting that automatically adjusts the headphones’ sound as you switch tracks and change the volume. Active EQ ensures you always get the best possible sound each time you hit play. The over-ear headphones have multiple microphones, which filter outside noises before they reach your ear when the active noise-cancellation setting is enabled.

You can adjust this setting to let some outside sounds in if you’d like to be able to hear what’s going on around you, which is helpful if you’re wearing these headphones while walking around a busy street. Bose says the QuietComfort 45s get up to 24 hours of battery life per charge, and offer three hours of music playback when they’re charged for 15 minutes. This means you can listen to music on an entire international flight with several hours of juice to spare.

If you need a pair of over-ear headphones for travel, Bose’s QuietComfort 45s are a must-have. They're among the top Amazon Prime Day deals of 2022 in any category.