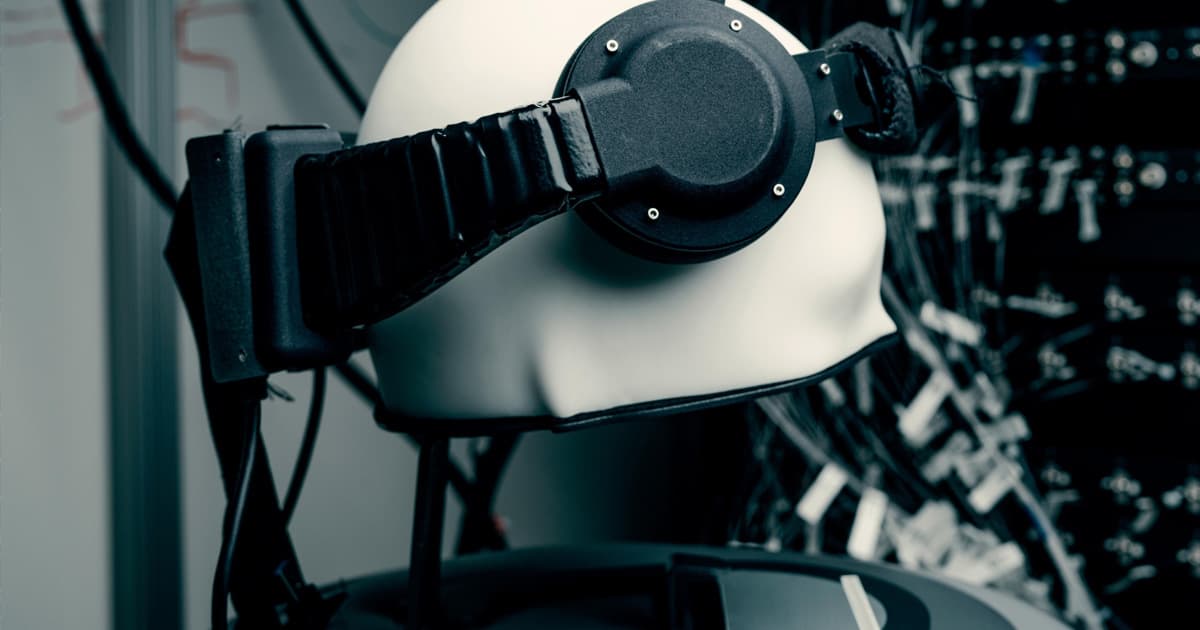 Leaked Meeting: Facebook Working on Device to Read Your Brain

FarmVille is never gonna be the same.

FarmVille is never gonna be the same.

Facebook might be one of the last companies you want reading your mind, but that won't stop the social media giant from trying.

In a leaked company meeting on Tuesday, Facebook Chief Technology Officer Mike Schroepfer highlighted recent progress on the company's neural interface tech, BuzzFeed News reports. The ultimate goal, ostensibly, isn't to harvest our thoughts as yet another form of personal data — but rather to give people to ability to control software with their thoughts.

All the same, Schroepfer seemed to acknowledge that getting people to actually use the tech might be a hard sell, according to the leaked meeting audio acquired by BuzzFeed News.

"We have to build responsibly to earn trust and the right to continue to grow," Schroepfer said. "It's imperative that we get this right so that people around the world get all these amazing technologies... without experiencing the downsides."

Facebook has been working towards this brain-reading system for years. The company announced its plans to develop a brain-computer interface headset in 2017, and in September 2019 it purchased the neural interface startup CTRL-Labs.

Based on the leaked meeting, it sounds like Facebook has made some progress toward its goal — so, if Facebook's narrative is to be believed, the sci-fi dream of sending commands to a computer just by thinking about it may soon become reality.

Gloves Off
Facebook Shows Off Gloves That Allow You to "Feel" VR Objects
11. 17. 21
Read More
Breakthrough Technologies
Facebook Hardware Devs Reportedly Skeptical of Metaverse
10. 28. 21
Read More
Not On My Wrist
Facebook's Neural Wristband Actually Sounds Pretty Cool
3. 18. 21
Read More
+Social+Newsletter
TopicsAbout UsContact Us
Copyright ©, Camden Media Inc All Rights Reserved. See our User Agreement, Privacy Policy and Data Use Policy. The material on this site may not be reproduced, distributed, transmitted, cached or otherwise used, except with prior written permission of Futurism. Articles may contain affiliate links which enable us to share in the revenue of any purchases made.
Fonts by Typekit and Monotype.