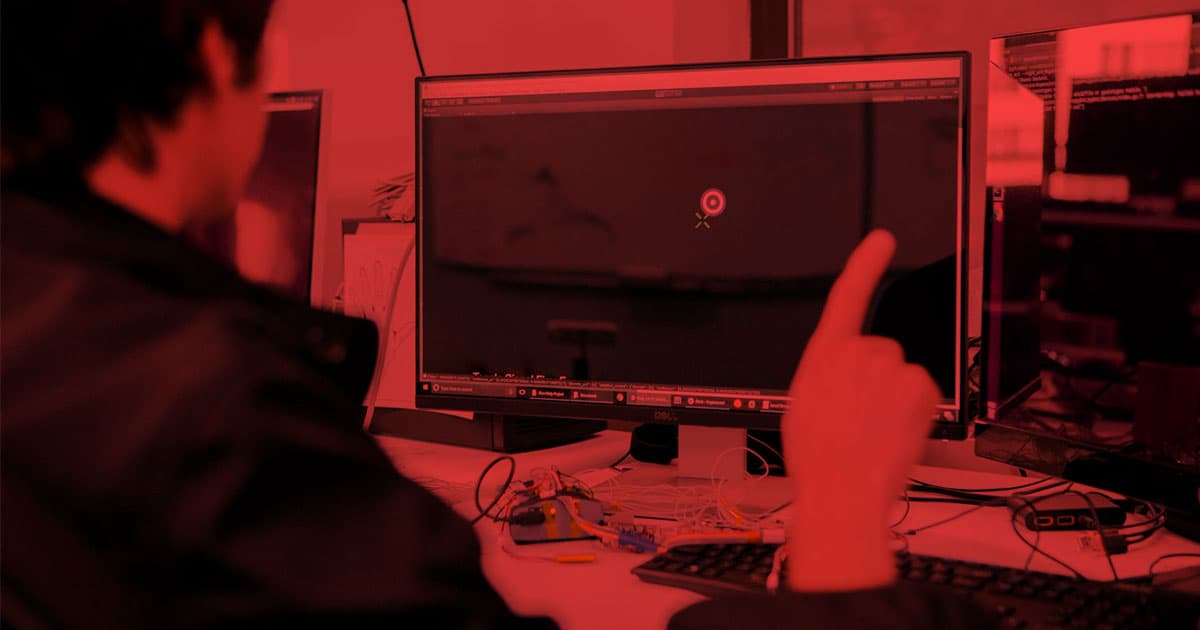 Would you let Facebook implant a neuron-reading device in your brain to control "another extra hand?"

Would you let Facebook implant a neuron-reading device in your brain to control "another extra hand?"

At an event hosted by Facebook-backed research center Chan Zuckerberg BioHub on Thursday, Facebook CEO Mark Zuckerberg reiterated that the social network is still hoping to one day release a brain-controlled wearable that replaces the mouse and keyboard with your brain activity, CNBC reports.

"The goal is to eventually make it so that you can think something and control something in virtual or augmented reality," said Zuckerberg said, as quoted by CNBC.

The news comes after Facebook purchased brain-computer interface startup CTRL-labs for nearly a billion dollars in September. The startup was developing a bracelet that allowed users to control virtual avatars with brain activity alone.

Facebook's brain-computer interface was first announced at the company's F8 conference in 2017. The non-invasive wearable device is meant to one day allow users to type by simply imagining themselves talking.

To Implant or Not to Implant

But the technology is still in its very early stages and the reality, according to Zuckerberg, is that wearables that only touch the surface of your skin will likely be limited in functionality.

“I have enough neural capacity in my motor neurons to probably control another extra hand, it’s just a matter of training that and then they can pick up those signals off of the wrist,” Zuckerberg said. “But if your ability to translate things that are going on in your brain into motor activity is limited then you need something implanted."

Meta Material
Christmas Present VR Headset Sends Boy to the Hospital
1. 2. 22
Read More
Stay at Home
Facebook Is Taking Down Pages Organizing Anti-Quarantine Protests
4. 20. 20
Read More
Facebook Mind Reader
Facebook is Making Progress on Its Mind Reading Headset
7. 30. 19
Read More
+Social+Newsletter
TopicsAbout UsContact Us
Copyright ©, Camden Media Inc All Rights Reserved. See our User Agreement, Privacy Policy and Data Use Policy. The material on this site may not be reproduced, distributed, transmitted, cached or otherwise used, except with prior written permission of Futurism. Articles may contain affiliate links which enable us to share in the revenue of any purchases made.
Fonts by Typekit and Monotype.