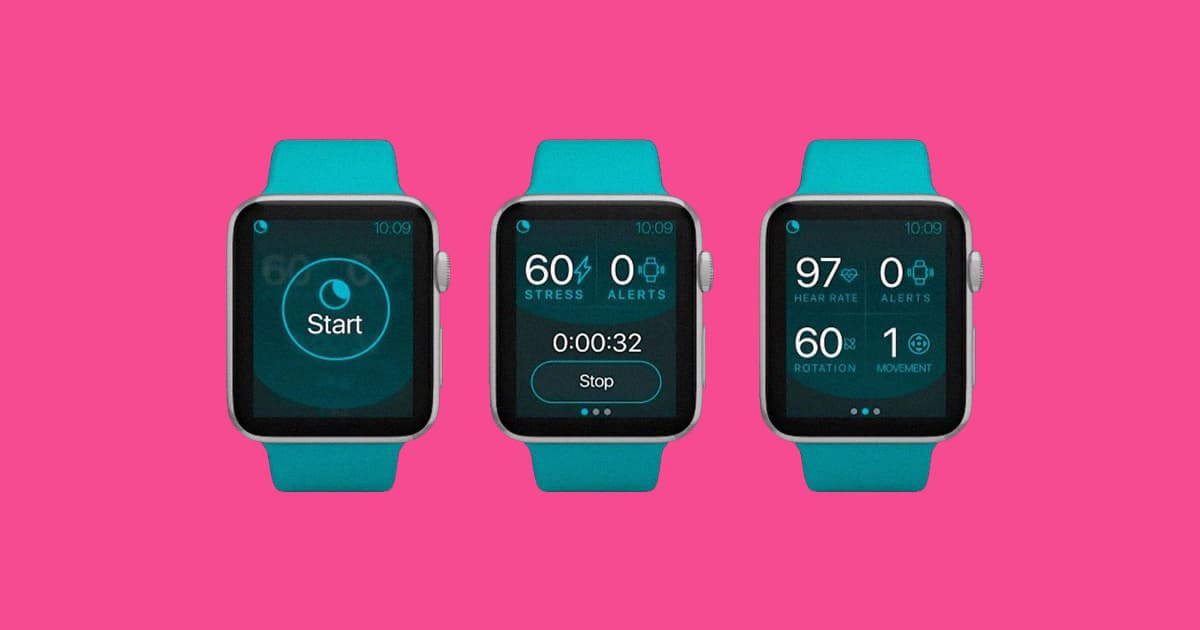 The FDA Approved a Device to Stop Nightmares

Bad dreams? There's a gadget for that.

Bad dreams? There's a gadget for that.

Determined to help his war veteran father, whose PTSD gave him trouble sleeping, Tyler Skluzacek invented a smartwatch that can disrupt nightmares by measuring heart rate and body movements during sleep, Wired reports.

Skluzacek first showed off an early version at a hackathon in 2015: a Pebble smartwatch that could send vibrations when heart rate or body movements increased at night — often an indication of nightmares.

The programmer was inspired by service dogs who lick or nudge veterans who are moving too much in their sleep, according to Wired's reporting.

Despite initially having "no intention of turning this into a company," as Skluzacek told Wired, the programmer's work has turned into a startup called NightWare, which is currently raising funds and conducting clinical trials.

The company's latest prototype app uses the sensors in a modified Apple Watch to get an idea of regular movements and heart rates of the wearer during the night. Then, if sensors pick up more movement or higher heart rates, it delivers vibrations of various intensities to nudge — but not wake — the sleeper out of the bad dream.

Last month, the US Food and Drug Administration (FDA) gave the company clearance as a "digital therapeutic" device to treat PTSD-related symptoms, while cautioning that it shouldn't be considered a replacement for existing medications and therapy.

Early clinical trials showed that the watch was able to improve self-assessed sleep quality more than a dummy device or a frequently-used hypertension medication.

The NightWare will be made available through the Veterans Administration and the Pentagon's health plans free of charge.

READ MORE: How a Vibrating Smartwatch Could Be Used to Stop Nightmares [Wired]

More on dreams: MIT Scientists Are Building Devices to Hack Your Dreams