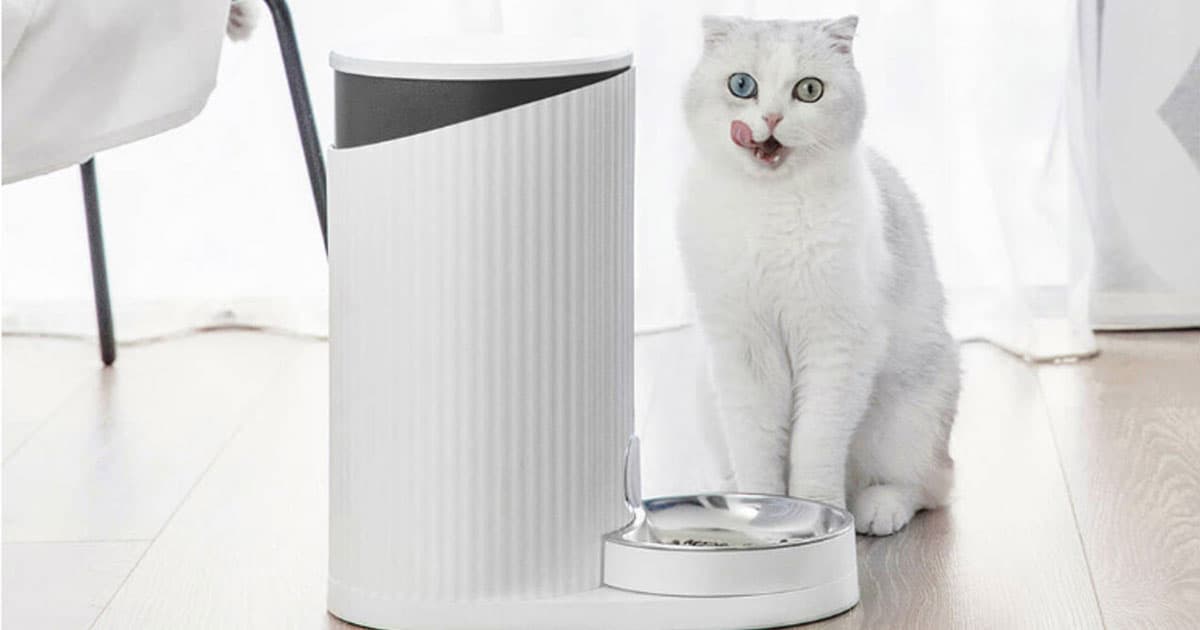 Hackers could make your cats chonky — or put them on a diet.

Hackers could make your cats chonky — or put them on a diet.

These days, everything can be hacked. Thanks to unprotected smart home devices, not even your pet's feeding schedule is safe.

Anna Prosvetova, a Russian security researcher, claims to have identified troubling vulnerabilities in the firmware of Xiaomi FurryTail smart pet feeders, ZDNet reports — which could give a bad actor access to more than ten thousand pet feeders around the world.

Prosvetova found that with her single FurryTail device, she was able to locate all other 10,950 devices on the net, according to ZDNet. The researcher claims she was able to even change the feeding schedules of innocent furry companions without a password.

Worse yet, the vulnerability was bad enough to theoretically allow hackers to automate the task of taking over all the pet feeders — and, potentially, either starve or overfeed dogs and cats across the globe.

While it's admittedly not the highest-stake hack we've covered at Futurism, it's yet another example of poor security on internet-connected smart devices.

The company has acknowledged the bug and promised a fix after Prosvetova reached out, according to ZDNet. The researcher hasn't posted details about the vulnerability yet, since Xiamoi hasn't yet patched its firmware.

READ MORE: Security researcher gets access to all Xiaomi pet feeders around the world [ZDNet]

More on IoT: There Are at Least Eight Ways to Hack a Nest Camera

"Smart" Homes
Amazon Outage Shuts Down IoT Vacuums, Doorbells, Fridges, Even Home Locks
12. 8. 21
Read More
A New Frequency Range Could Open Up More Wireless Tech
2. 6. 18
Read More
A Web of Sensors May Uncover Secrets of the Deep Oceans
1. 29. 18
Read More
+Social+Newsletter
TopicsAbout UsContact Us
Copyright ©, Camden Media Inc All Rights Reserved. See our User Agreement, Privacy Policy and Data Use Policy. The material on this site may not be reproduced, distributed, transmitted, cached or otherwise used, except with prior written permission of Futurism. Articles may contain affiliate links which enable us to share in the revenue of any purchases made.
Fonts by Typekit and Monotype.