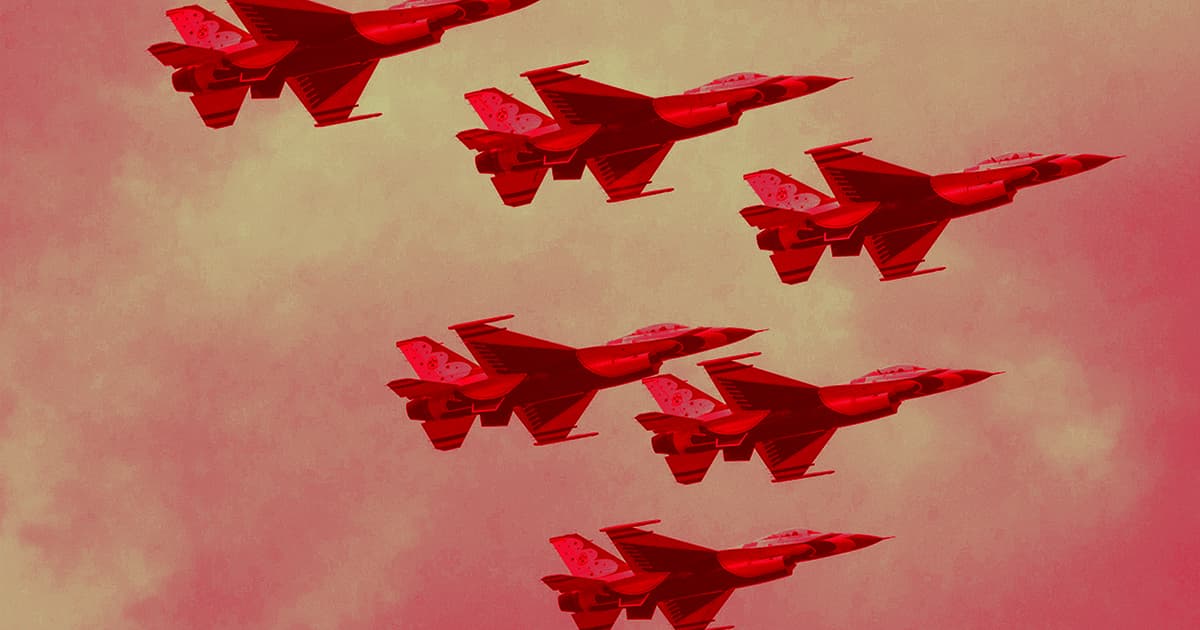 The future of online mischief is dark.

The future of online mischief is dark.

A California family's leisurely afternoon was interrupted this weekend when an emergency alert sounded from their living room, according to the Mercury News — and warned them that nuclear war had broken out, with missiles headed for multiple U.S. cities.

"It warned that the United States had retaliated against Pyongyang and that people in the affected areas had three hours to evacuate," Laura Lyons told the paper. "It sounded completely legit, and it was loud and got our attention right off the bat."

There were no missiles, of course. The Lyons family was the victim of a cruel prank by hackers, who gained access to their Nest security camera and used it to terrorize them — a dark vision of a future in which online mischief makers exploit smart home systems to exact horrific psychological tricks on unsuspecting users.

The Lyons family isn't alone. Last month, hackers accessed a Texas family's Nest system and used it to threaten to kidnap the family's baby. In September, the Canadian Broadcasting Corporation explored vulnerabilities in smart home systems by hiring hackers to break into the Nest, Wink, and Amazon devices belonging to yet another family — though this time with the parents' permission.

Nest didn't respond to the Mercury News' request for comment, but Lyons said that a customer support representative told her the hack was likely related to a data breach.

"They have a responsibility to let customers know if that is happening," Lyons said. "I want to let other people know this can happen to them."

From the Dept. of Things to Buy
The Best Smart Lights of 2023
Jan 26
Read More
From the Dept. of Things to Buy
Save $50 and Protect Your Home with Eufy’s Security Video Doorbell and Other Great Deals
9. 20. 22
Read More
RIP Jibo
Discontinued Robot Assistant Announces Its Own Death
3. 4. 19
Read More
+Social+Newsletter
TopicsAbout UsContact Us
Copyright ©, Camden Media Inc All Rights Reserved. See our User Agreement, Privacy Policy and Data Use Policy. The material on this site may not be reproduced, distributed, transmitted, cached or otherwise used, except with prior written permission of Futurism. Articles may contain affiliate links which enable us to share in the revenue of any purchases made.
Fonts by Typekit and Monotype.