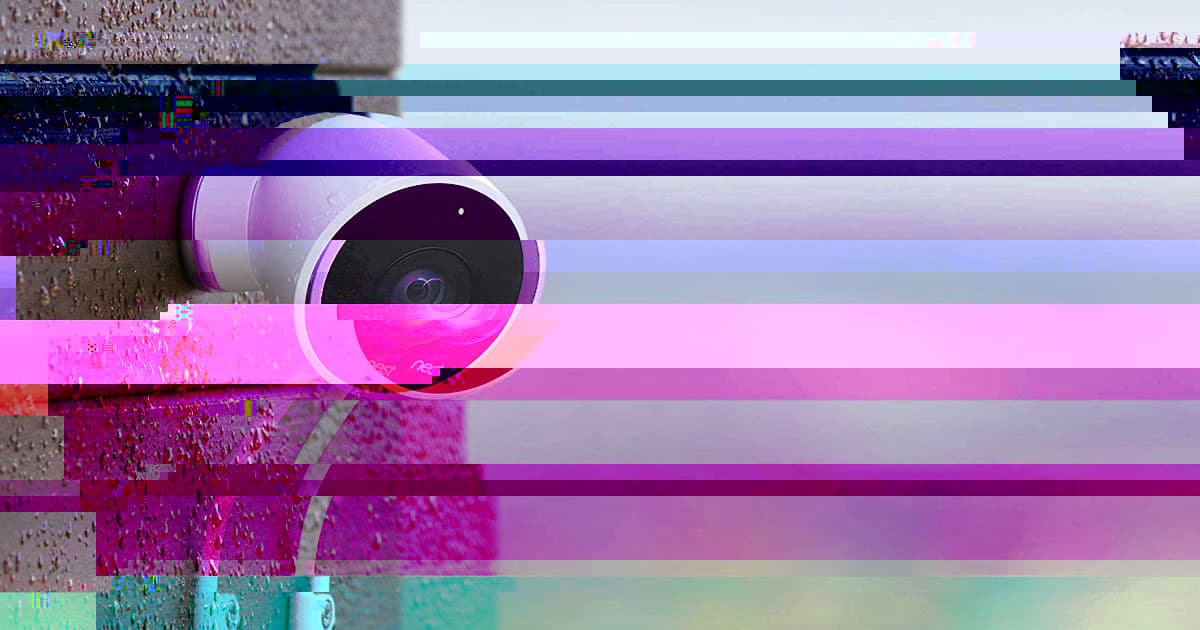 There Are at Least Eight Ways to Hack a Nest Camera

By exploiting these flaws, the researchers were able to take over cameras, access video recordings, or even disable the Nest camera altogether, according to Motherboard. Google has promised a firmware update, but the surprising number of weaknesses in its cybersecurity is troubling news for customers who installed the vulnerable cameras inside and around their homes.

Google said that it's already started to roll out updates to any Nest camera connected to the internet, Motherboard reports. But the cybersecurity weaknesses that the Cisco Talos researchers found weren't always unique to Nest, meaning other cameras on the market will remain compromised.

Knight wasn't involved in the probe into Nest security, but she's found similar problems in other internet-connected security cameras.

"These vulnerabilities seem to be endemic," she added.

More on cybersecurity: Hackers Can Spy on and Hijack Amazon Doorbell's Video Feed

Back Again
Google's Revived Robotics Department Prioritizes Powerful AI
3. 27. 19
Read More
Main Screen Turn On
FCC Clears Google To Pursue "Minority Report"-Like Gesture System
1. 2. 19
Read More
Scrap Metal
Alphabet Cancels Walking Robot Project After Internal Turmoil
11. 14. 18
Read More
+Social+Newsletter
TopicsAbout UsContact Us
Copyright ©, Camden Media Inc All Rights Reserved. See our User Agreement, Privacy Policy and Data Use Policy. The material on this site may not be reproduced, distributed, transmitted, cached or otherwise used, except with prior written permission of Futurism. Articles may contain affiliate links which enable us to share in the revenue of any purchases made.
Fonts by Typekit and Monotype.