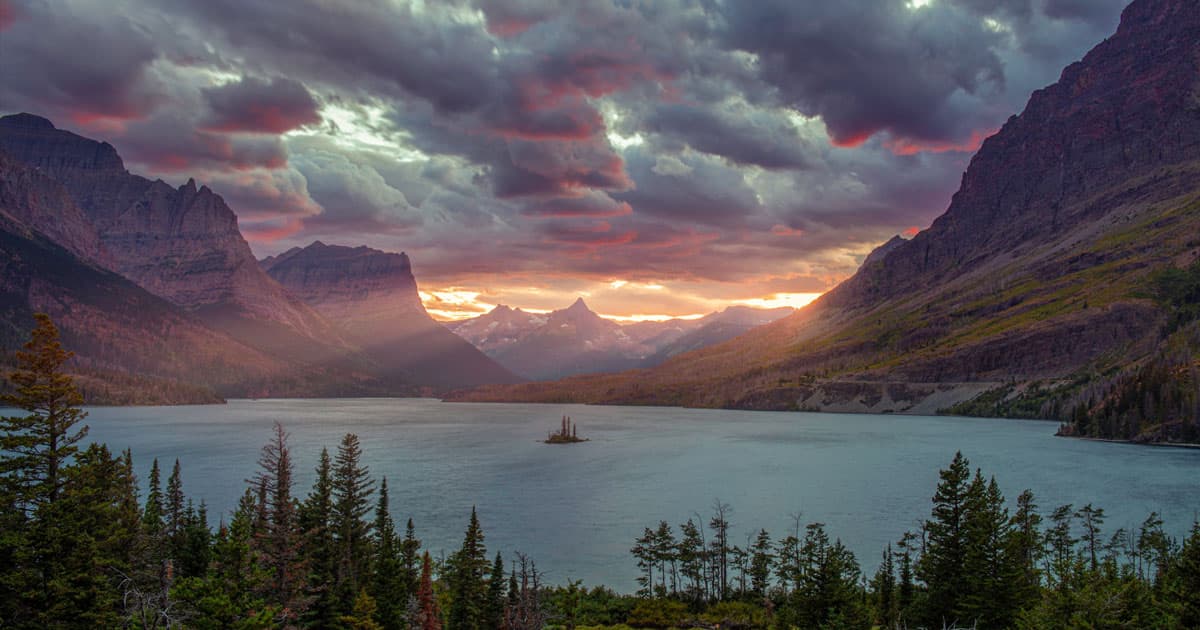 This Guy Accidentally Took a Photo That Crashes Android Smartphones

"I hoped my photograph would have gone 'viral' for a good reason, but maybe that's for another time."

"I hoped my photograph would have gone 'viral' for a good reason, but maybe that's for another time."

But if it was set as the wallpaper on smartphones running the Android 10 operating system, the phones started acting up, switching off and on repeatedly.

"I didn't do anything intentionally," Agrawal told the BBC. "I'm sad that people ended up having issues."

The image, edited in Adobe Lightroom and uploaded to Flickr, didn't seem to cause any issues on iPhones. But thanks to a tiny snafu during the export of the image, Agrawal unintentionally turned his gorgeous landscape photo into an Android-killing threat.

So what the hell happened? Agrawal uploaded the image in "RGB," a color model that Android 10 phones just couldn't cope with — rather than the far more commonplace standard RGB (sRGB), as Twitter user Romain Guy explained. "RGB is a color model, not a color space," Guy wrote.

A deep dive into the code on Twitter by Android developer Dylan Roussel revealed that the color space may just not be supported on certain devices.

"I hoped my photograph would have gone 'viral' for a good reason, but maybe that's for another time," Agrawal told the BBC.

More on Android: Google Just Admitted to Tracking Your Location Even When You Have the Settings Disabled

From Our Partners
Master The Adobe Creative Cloud With This Cyber Week Training Bundle Deal
12. 5. 21
Read More
From Our Partners
Become A Graphic Design Master With 40% Off These Adobe Creative Cloud Training Bundles
10. 5. 21
Read More
From Our Partners
Get The Right Photo Every Time With This Selfie Drone
7. 14. 21
Read More
+Social+Newsletter
TopicsAbout UsContact Us
Copyright ©, Camden Media Inc All Rights Reserved. See our User Agreement, Privacy Policy and Data Use Policy. The material on this site may not be reproduced, distributed, transmitted, cached or otherwise used, except with prior written permission of Futurism. Articles may contain affiliate links which enable us to share in the revenue of any purchases made.
Fonts by Typekit and Monotype.