They're designed to know where employees' hands are at all times. 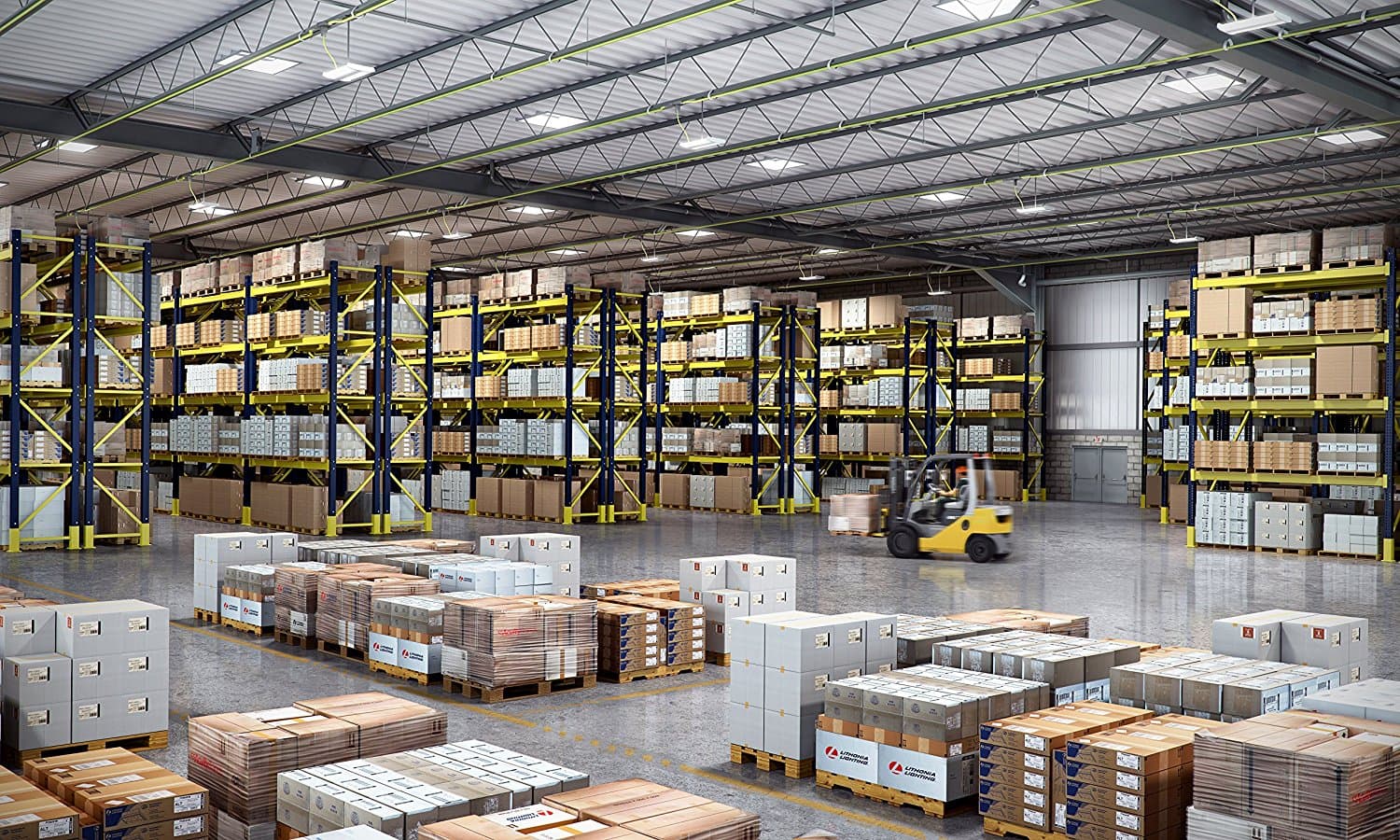 The Better to See You With

Perhaps the only thing as troubling as the idea of replacing human workers with intelligent machines is the idea of using machines to monitor human workers' every move, but that's essentially what Amazon's tracking wristbands are designed to do.

On January 30, 2018, the U.S. Patent and Trademark Office (USPTO) granted Amazon two patents for wristbands that track workers' hands. Yes, hands. The tracking is made possible by ultrasonic devices positioned in strategic areas of a warehouse or factory.

Amazon's tracking wristbands are designed to provide "haptic feedback" based on workers' movements. When a worker reaches for the wrong product, for example, the wristband can alert them to the error. Like an invisible slap, so to speak. Gentle, but a slap nonetheless.

To be fair, the feedback isn't limited to when workers make mistakes. The wristbands also provide a kind of proximity alert that lets workers know if they are "within a suitable close distance to the identified storage location in which the item is stored," according to the patent.

According to GeekWire, which first spotted the approval, Amazon filed the patents for the Black Mirror-esque wristbands back in 2016.

Amazon's tracking wristbands are supposedly meant for factory and warehouse employees, and the idea is to maximize a human worker's time and effort, as well as to keep inventories in flawless order.

The e-retailer is hardly the first company to want to make use of wearables to improve worker efficiency. Several others have pursued similar initiatives, albeit without the dystopian sci-fi feel.

There's Glass, Google's much-hyped wearable, which is now used to assist workers in factories and warehouses. Ford has using Microsoft's HoloLens to improve the design process for their cars, something that Tesla competitor Lucid Motors is also doing, but with the HTC Vive.

In any case, Amazon's tracking wristbands may not move beyond the patent stage, but if the wearables do find their way onto warehouse floors, workers will have to adjust to an entirely new level of supervision.

Read This Next
From the Dept. of Things to Buy
Get the Echo Show 5 at Half-Price During Labor Day Deals on Amazon Hardware
From the Dept. of Buying Things
How to Stream “Lord of the Rings: The Rings of Power” on Amazon
FROM THE DEPT. OF THINGS TO BUY
The Best Prime Day 2022 Generator Deals
FROM THE DEPT. OF THINGS TO BUY
Save $500 on a Schwinn E-Bike and More Electric Vehicles on Prime Day
FROM THE DEPT. OF THINGS TO BUY
Apple Watch Series 7 Prime Day 2022 Deal
More on Robots & Machines
From the Dept. of...
Thursday on futurism
The Best Mini Fridges of 2023
Blow Up Doll
Monday on the byte
Ukraine Accuses Russia of Using Inflatable "Dummy Tanks," Which Deflated
FROM THE DEPT. OF...
Monday on futurism
The Best Compost Toilets of 2023
READ MORE STORIES ABOUT / Robots & Machines
Keep up.
Subscribe to our daily newsletter to keep in touch with the subjects shaping our future.
+Social+Newsletter
TopicsAbout UsContact Us
Copyright ©, Camden Media Inc All Rights Reserved. See our User Agreement, Privacy Policy and Data Use Policy. The material on this site may not be reproduced, distributed, transmitted, cached or otherwise used, except with prior written permission of Futurism. Articles may contain affiliate links which enable us to share in the revenue of any purchases made.
Fonts by Typekit and Monotype.