If We Want Brain-Computer Interfaces, We Must First Decode the Brain 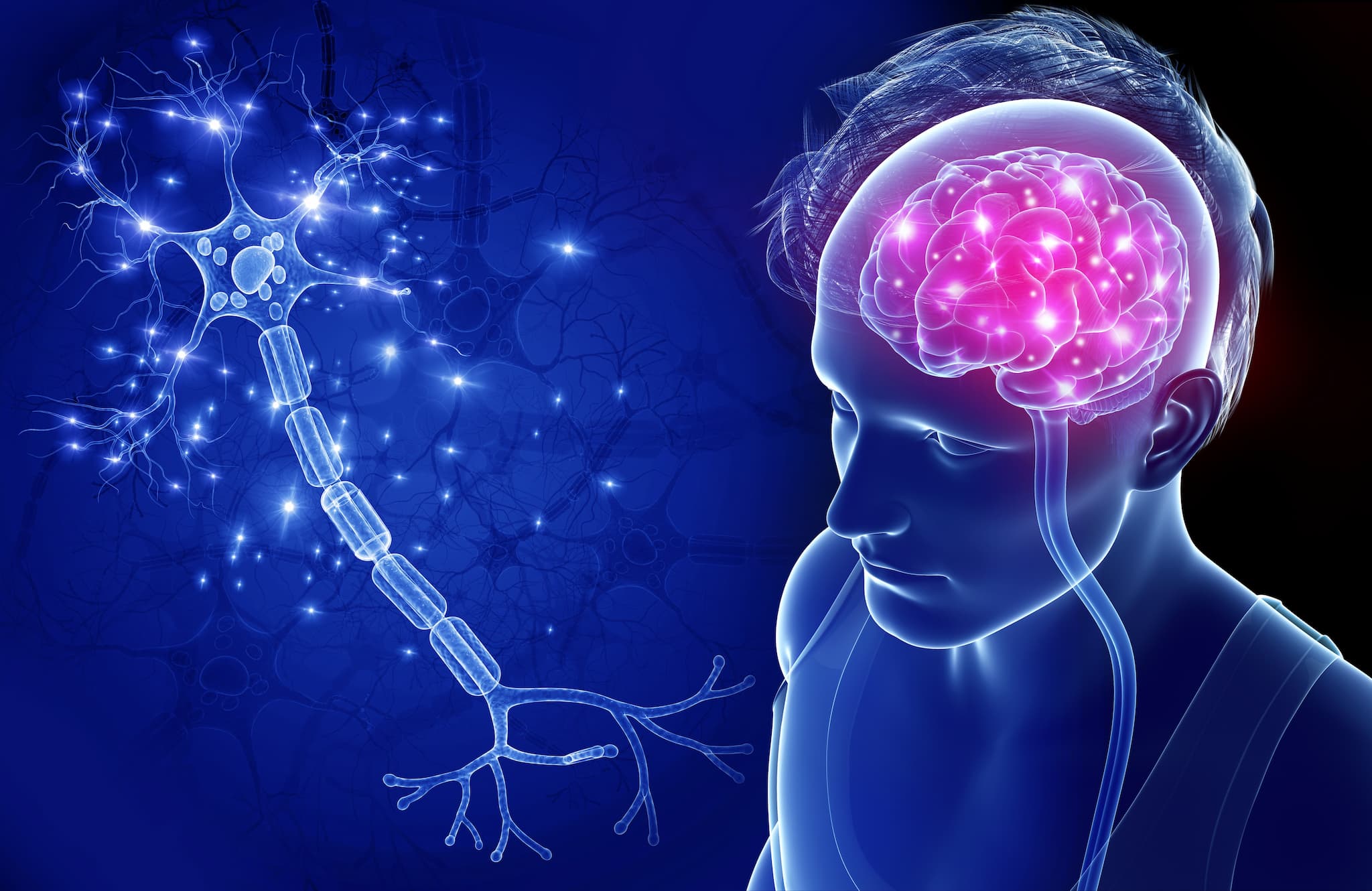 Researchers, innovators, and entrepreneurs alike are working on developing brain-computer interfaces (BCIs). Among them is Elon Musk, who has been exploring the possibility with Neuralink. Brain-controlled devices in the form of prosthetics have already demonstrated they can do more than turn us into interconnected cyborgs: they can also provide life-changing support for those who have lost the ability to use a limb or other part of their body due to injury or illness.

Prosthetics have been around a long time, and over time their design has become less clunky and easier for patients to use. But prosthetics that could be directly connected to the brain wouldn't just improve mobility and ease of use, they would also drastically improve functionality — perhaps even beyond what would be possible with our limbs naturally.

As they work to make BCI's a reality, neuroscientists are developing algorithms that decode movement-related brain activity. This work translates specific brain activity into movement, which then connects physical action with the brain through smart devices and prosthetics.

According to these researchers, common human movements like walking or reaching for an object use predictable patterns of brain activity. Even limb position, speed, and other main components of movement follow orderly patterns. With this in mind, Eva Dyer, a neuroscientist at the Georgia Institute of Technology, is using a cryptography-inspired strategy for neural decoding. Published in Nature Biomedical Engineering, Dyer's study explores how this strategy might make BCIs possible.

Nicholas Hatsopoulos, a neuroscientist at the University of Chicago, who was not involved in the study said, “I’ve heard of this approach before, but this is one of the first studies that’s come out and been published. It’s pretty novel.”

Current efforts to create BCIs use what's called "supervised decoders" which collect detailed moment-by-moment movement information along with the neural activity. While the process works in the technical sense, it's not very practical, as it's extremely time-consuming. Once this process is complete, researchers then use the information collected to train decoders, which in turn translate neural patterns into movement.

Dyer's team cut out a lot of extra time by predicting movement. In order to make such predictions, though, they needed a better understanding of the patterns of brain activity. In order to do this, the research team implanted electrode arrays in three trained macaque monkeys.

While the monkeys completed trained movements, the team recorded neural activity in the monkey's motor cortex — a region of the brain that controls movement. This novel technique not only decreased the time required to train a decoder by directly using neural activity, it could potentially provide a much more accurate picture of the movement.

Once fully developed, BCIs could revolutionize many of the technologies that we use every day. From cell phones to autonomous vehicles to prosthetics, the manual controls that we use to operate devices could one day be eliminated and replaced by our very brains.

Read This Next
TV for Your Face
Elon Musk Says the Metaverse Sucks and Neuralink Will Be Better
Futurism
In Five Years, Your Smartphone Could Be Reading Your Mind
Futurism
DARPA Has Huge Things Planned in Biotech
More on Robots & Machines
Balloon Pop
Yesterday on the byte
Footage Shows Chinese Balloon Being Shot Down
From the Dept. of...
Thursday on futurism
The Best Mini Fridges of 2023
Blow Up Doll
Monday on the byte
Ukraine Accuses Russia of Using Inflatable "Dummy Tanks," Which Deflated
READ MORE STORIES ABOUT / Robots & Machines
Keep up.
Subscribe to our daily newsletter to keep in touch with the subjects shaping our future.
+Social+Newsletter
TopicsAbout UsContact Us
Copyright ©, Camden Media Inc All Rights Reserved. See our User Agreement, Privacy Policy and Data Use Policy. The material on this site may not be reproduced, distributed, transmitted, cached or otherwise used, except with prior written permission of Futurism. Articles may contain affiliate links which enable us to share in the revenue of any purchases made.
Fonts by Typekit and Monotype.