In Five Years, Your Smartphone Could Be Reading Your Mind

This device can literally read your thoughts. 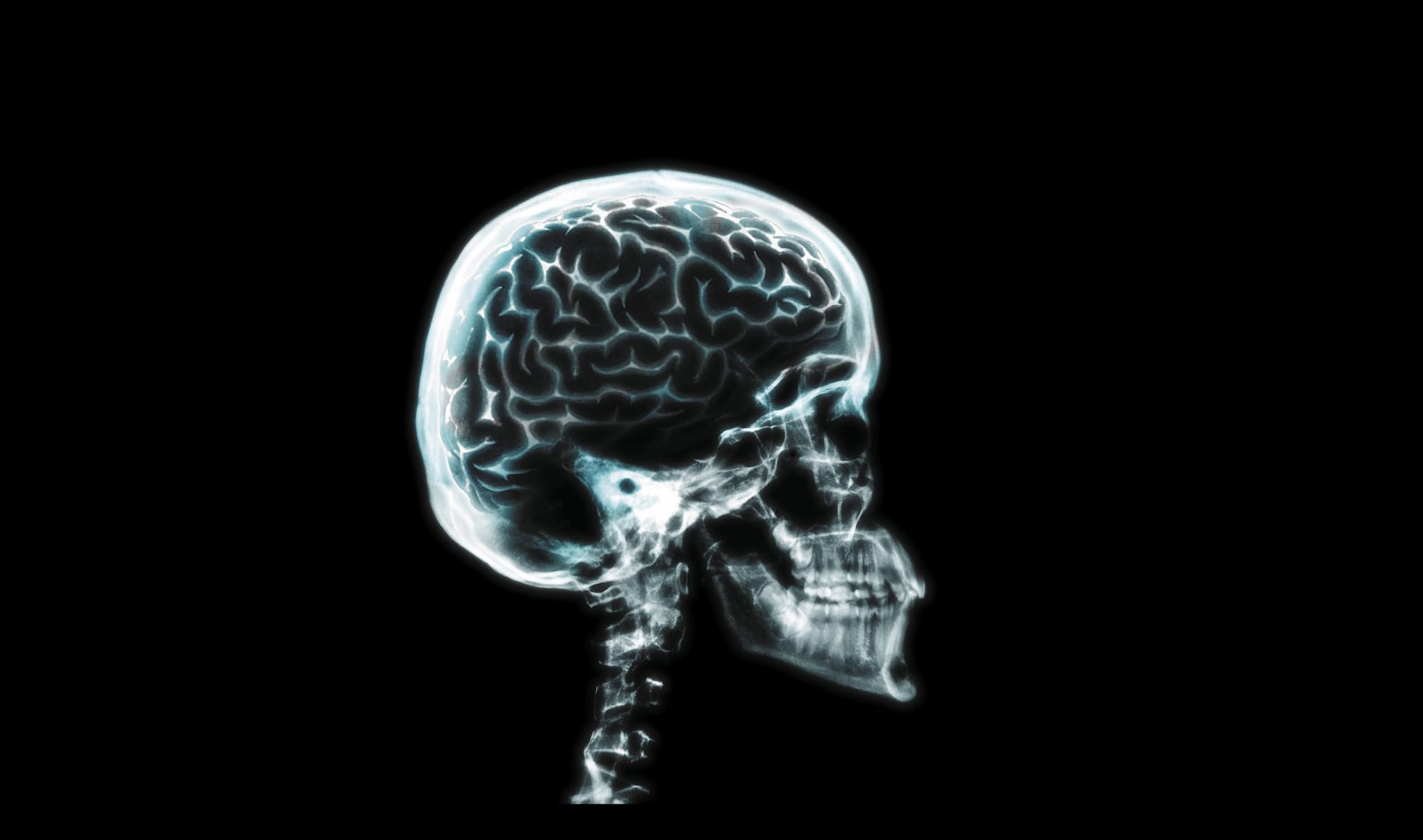 A new system developed by a team of researchers from Japan’s Toyohashi University of Technology can read people’s minds using brainwaves.

To test the technology, participants in a study of the system were asked to say numbers out loud and used a robot to guess what they said in real time, based on its readings of an electroencephalogram (EEG) brain scan. The device was able to achieve a 90 percent accuracy rate in recognizing numbers from zero to nine and a 61 percent accuracy rate for deciphering single syllables in Japanese.

“Up until now, speech-decoding from EEG signals has had difficulty in collecting enough data to allow the use of powerful algorithms based on 'deep learning' or other types of machine learning," Toyohashi University of Technology announced in a press release. “The research group has developed a different research-framework that can achieve high performance with a small training data-set.”

Despite the device being only partially effective, the team is optimistic enough about the results that they are moving forward to develop a brain-computer interface that can effectively translate thoughts into audible words. Eventually, they hope to integrate the technology with a smartphone app, which they say could be ready in just five years.

This kind of technology is not only novel, but it also has the potential to enable handicapped people who have lost the ability to speak be able to communicate again, including those who suffer from paralysis due to various neurological conditions like ALS, stroke, or spinal cord injury. While many current technologies rely on the user's ability to move their fingers or eyes to spell out words, this technology would bypass movement altogether and might also enable faster communication.

Toyohashi University of Technology’s team joins other efforts from the likes of Facebook, which has been working on a similar technology, and Elon Musk, who just unveiled more details about his new venture, Neuralink, which aims to develop a computer interface that can be implanted into the brain to improve human intelligence.

Read This Next
Futurism
If We Want Brain-Computer Interfaces, We Must First Decode the Brain
Futurism
MIT Tech Lets You Control Robots With Your Thoughts
More on Robots & Machines
From the Dept. of...
12:00 AM on futurism
The Best Mini Fridges of 2023
Blow Up Doll
Monday on the byte
Ukraine Accuses Russia of Using Inflatable "Dummy Tanks," Which Deflated
From the Dept. of...
Monday on futurism
The Best UPS Battery Backups of 2023
READ MORE STORIES ABOUT / Robots & Machines
Keep up.
Subscribe to our daily newsletter to keep in touch with the subjects shaping our future.
+Social+Newsletter
TopicsAbout UsContact Us
Copyright ©, Camden Media Inc All Rights Reserved. See our User Agreement, Privacy Policy and Data Use Policy. The material on this site may not be reproduced, distributed, transmitted, cached or otherwise used, except with prior written permission of Futurism. Articles may contain affiliate links which enable us to share in the revenue of any purchases made.
Fonts by Typekit and Monotype.