It "will really blow our minds." 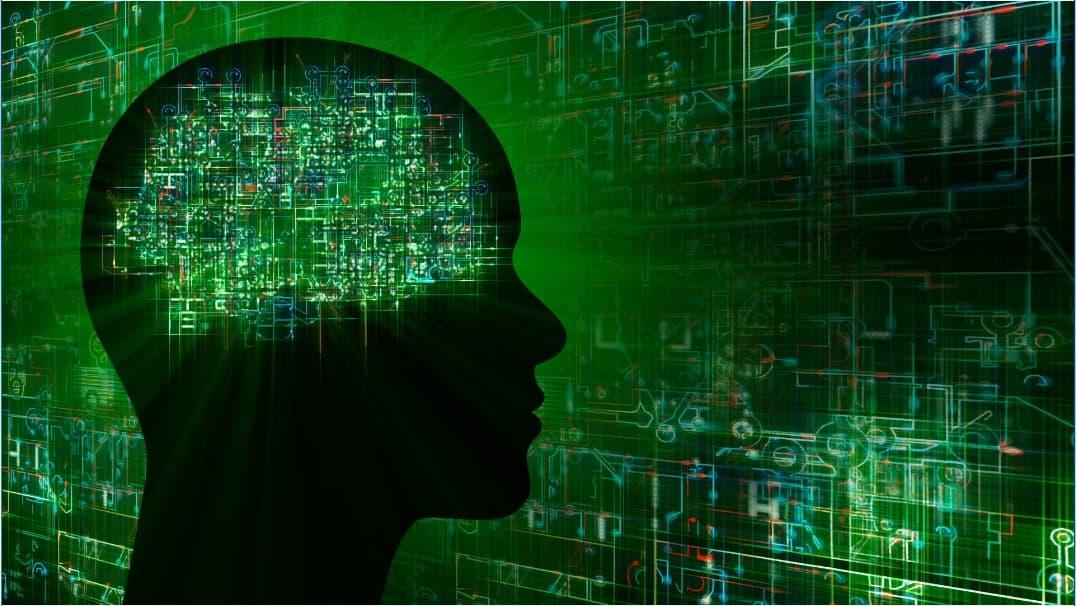 Although originally established 50 years ago to spearhead military research and development, the Defense Advanced Research Projects Agency (DARPA) has been the creative force behind many things civilians now take for granted, such as the internet and GPS, and for the past three years, DARPA has been busy working on other types of projects that could also have major repercussions beyond the battlefield.

In April 2014, DARPA established the Biological Technologies Office (BTO) with a mission to "harness the power of biological systems" to help design defense technology. Although the agency was already involved in research at the intersection of biology and engineering, with the establishment of the BTO, DARPA's biological work found a dedicated home.

With a budget of about $296 million last year, researchers at the BTO have been doing work in areas such as memory improvement, human-machine symbiosis, and how to speed up disease detection and response. In a recent interview with Scientific American, BTO chief Justin Sanchez said he hopes to see the fruits of the office's labor soon and shared details on what we can expect for 2017.

Biotech on the Horizon

One project, Living Foundries, aims to develop programmable microbes. Essentially, the goal is to be able to program microbes in bacteria and yeast to produce compounds needed to develop medications on the fly. "That program set out to produce 1,000 new molecules throughout the duration of the program [which has three years left], and the teams are well on their way," said Sanchez. "I believe they have produced close to 100 new compounds already using these new pathways."

Still other projects are on their way for 2017, including ones focused on what Sanchez calls "Outpacing Infectious Disease," which has been pioneering new work in DNA and RNA approaches to immunization. "The idea is that you can tell your cells that produce antibodies what the right code is for producing the antibodies that would be effective against a pathogen," Sanchez explained. It's something DARPA hopes to make important announcements on this year.

Then there are the Luke prosthetic arms with the obviously "Star Wars"-inspired name. Recently, DARPA delivered the first two commercially available Lukes to the Walter Reed National Military Medical Center. This project sets the foundation for developing a "wide variety of devices that can be controlled via neural activity," says Sanchez. Specifically, the BTO is exploring cognitive assistance.

Speaking of the brain, the BTO under Sanchez has also been dedicating significant resources to supporting President Obama's BRAIN initiative. "Neurotechnology is a very big area in our office. We have made great strides on the medical side of things, showing direct neural interfaces can restore movement, sensation and health with neuropsychiatric disorders," he explains. Included in this work is a "biochronicity" program that seeks to understand the role of time in biological functions.

Asked if he's worried about the new president-elect and Republican-dominated Congress, Sanchez remained neutral, saying, "We usually don’t get in the middle of those kinds of things. The thing that I always like to emphasize is that our mission at DARPA remains the same no matter what the political climate is...I think that mission transcends the vast political landscape that is out there."

Sanchez concluded the interview by emphasizing that big things are coming from the BTO, and soon: "I think we are really hitting our stride now, and I think the kind of things and developments we will see in 2017 will really blow our minds."

Read This Next
Buzz Buzz
Scientists Hijack Fruit Fly Brains to Remote Control Their Wings
Heady Stuff
Experiment Suggests That Consciousness May Be Rooted in Quantum Physics
Brain Freeze
Colleges Are Mailing Brains to Students to Dissect at Home
Brands We Love
Hone Your Mind with this Speed Reading & Memory Mastery Bundle
It's Alive-ish!
Scientists Grew Tiny Human Brains and Hooked Them up to Robots
More on Robots & Machines
Roboforce
Yesterday on the byte
CEO Brags That Fry Cook Robot Will Replace Obsolete Human Grunts
Quacks Like a Duck
Yesterday on futurism
Watching Elon Musk's Robot Back to Back With Boston Dynamics Is... Something
Arm the Plants
Monday on the byte
Project Lets Houseplant Control Robot Arm Equipped With Machete
READ MORE STORIES ABOUT / Robots & Machines
Keep up.
Subscribe to our daily newsletter to keep in touch with the subjects shaping our future.
+Social+Newsletter
TopicsAbout UsContact Us
Copyright ©, Camden Media Inc All Rights Reserved. See our User Agreement, Privacy Policy and Data Use Policy. The material on this site may not be reproduced, distributed, transmitted, cached or otherwise used, except with prior written permission of Futurism. Articles may contain affiliate links which enable us to share in the revenue of any purchases made.
Fonts by Typekit and Monotype.